COVASIS, an Oasis tribute band set up by members of the Royal Armed Forces played a concert in a pub in the Falklands raising £633 for Diabetes UK Cymru. 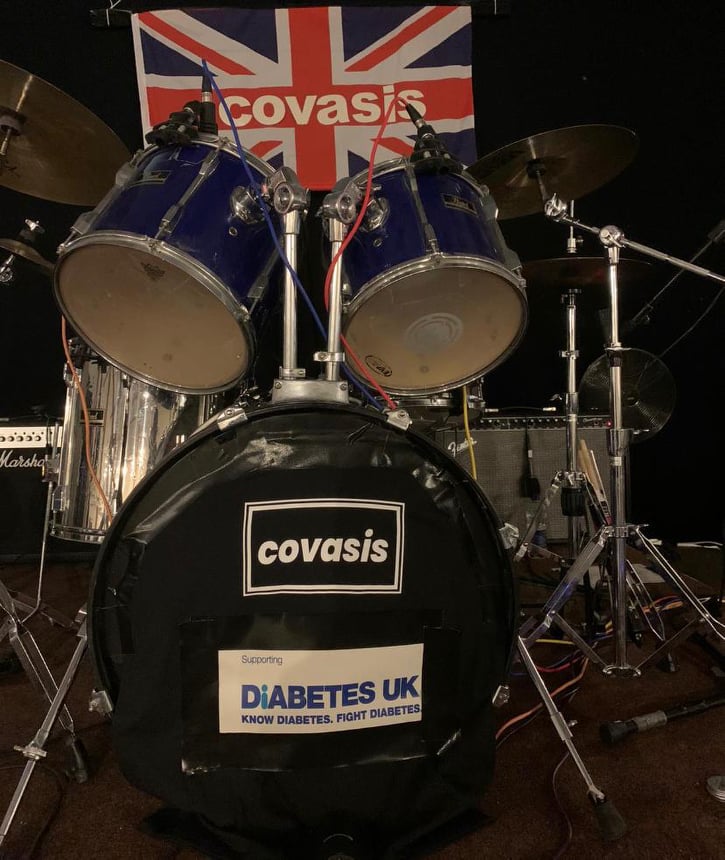 Leanne Emmerson, 36, from Cardiff facilitated the concert, by donating merchandising from her printing business. She lives with type 1 diabetes and is friends with a Welsh member of the band. She said: “They created the name Covasis by merging Covid with Oasis making the most of being able to perform for a live crowd. We had to be quick and organised, as I was almost nine thousand miles away and some of the boys were about to be deployed somewhere else. Because the islands are so remote, they could play a real concert attended by two hundred people, which hasn’t happened in the UK and so many other places since the pandemic started.” 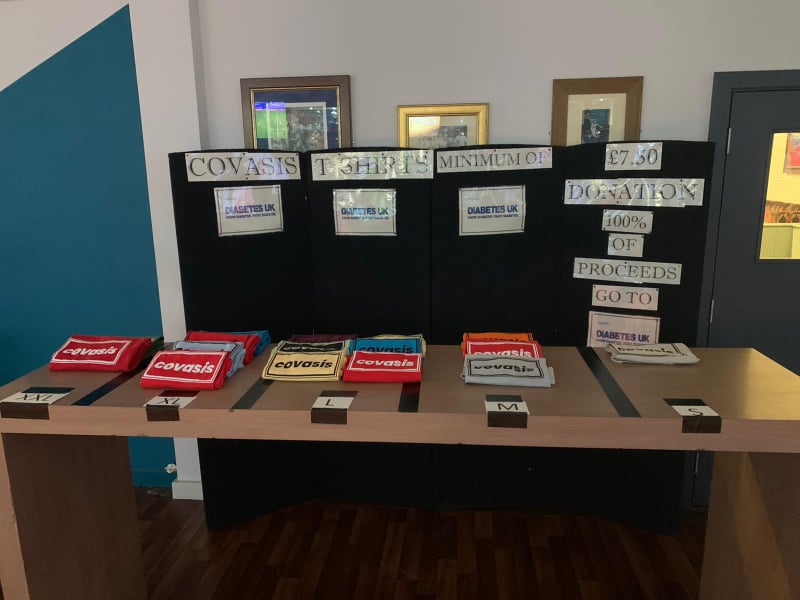 The money raised came from the entry fee to the Gull and Penguin pub, as well as t-shirts and merchandise that Leanne donated.

The 5 member band had been on a RAF 4 months tour on the Falklands and had to go on isolation on arrival. It was the idea of lead guitarist Chris ‘Cowboy’ Curtis and lead singer Ben Fayle to play a live gig for a charity to take advantage of the COVID-free environment and Leanne suggested Diabetes UK.

Leanne added: “After lots of rehearsals, preparation, setting up, advertising, recruiting behind the scenes staff, they managed to pull a jaw-dropping night that raised a decent amount, raised awareness of diabetes in that little corner of the UK and was a great success, enjoyed by the troops and the islanders.”