10 Reasons Not to Miss the Christmas Ballets

WITH the festive season fast approaching, there’s no better way to get in the Christmas and New Year spirit than by enjoying a Russian ballet at St David’s Hall. Here are 10 reasons why they are unmissable! 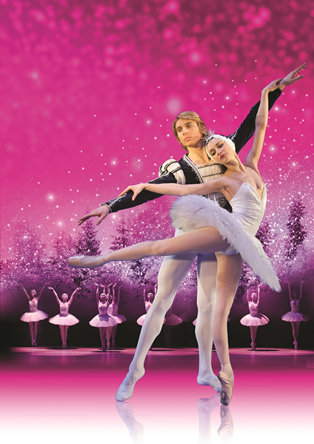 Celebrate Christmas and New Year in style with these breathtaking ballets for the whole family at St David’s Hall!

Tickets are available now at www.stdavidshallcardiff.co.uk

*A £3.95 Ticket Service Charge applies per transaction for all performances, plus an optional 95p postage fee.