The British Academy of Film and Television Arts (BAFTA) in Wales, BAFTA Cymru, has announced the winners of the 2018 British Academy Cymru Awards. The awards honour excellence in broadcasting and production within film, games and television in Wales and inspire the next generation of creative talent. 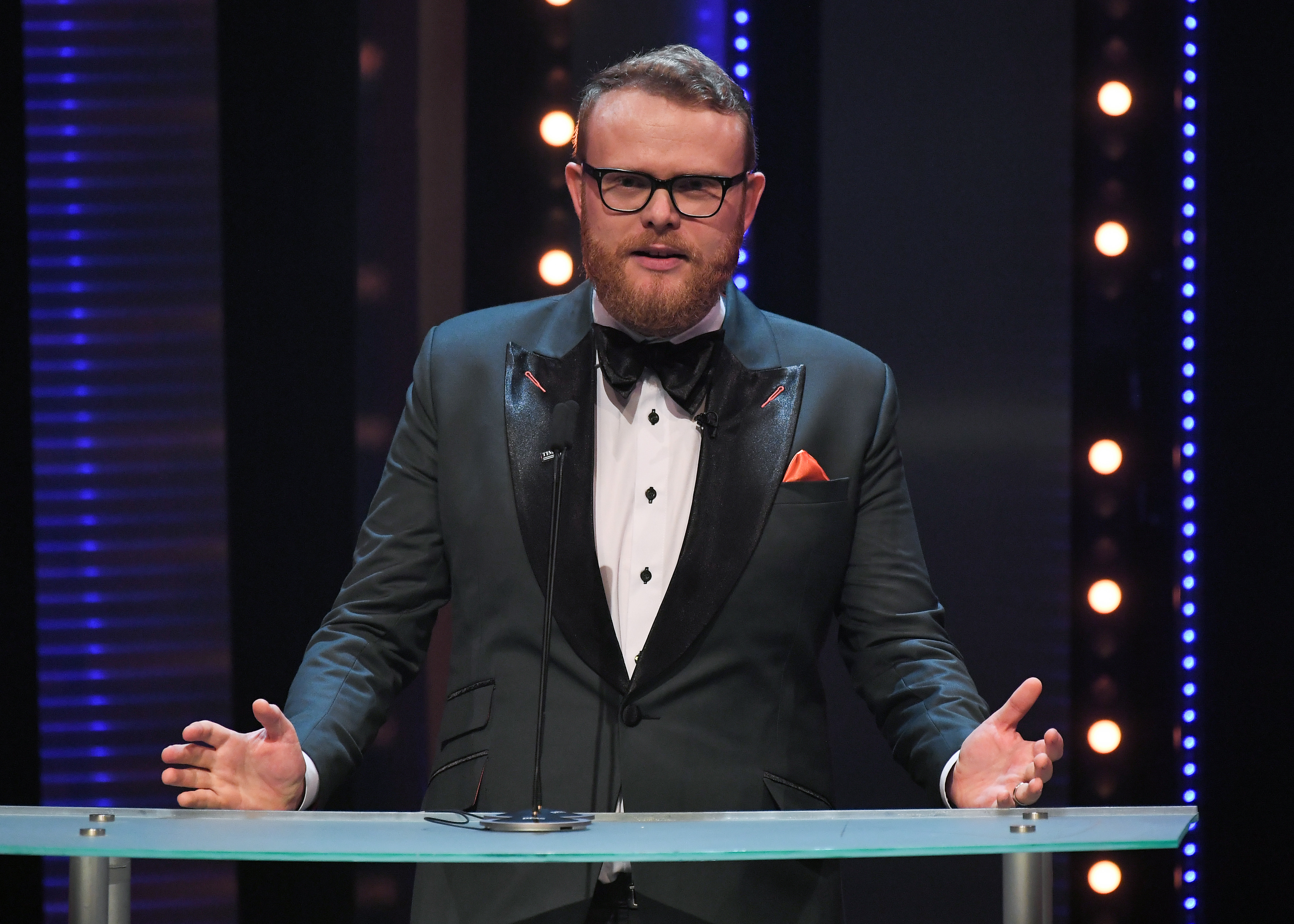 22 Awards were presented during the ceremony in front of an audience of 1000 guests and others joining via a live stream to special viewing events in Carmarthen, Caernarfon and New York. 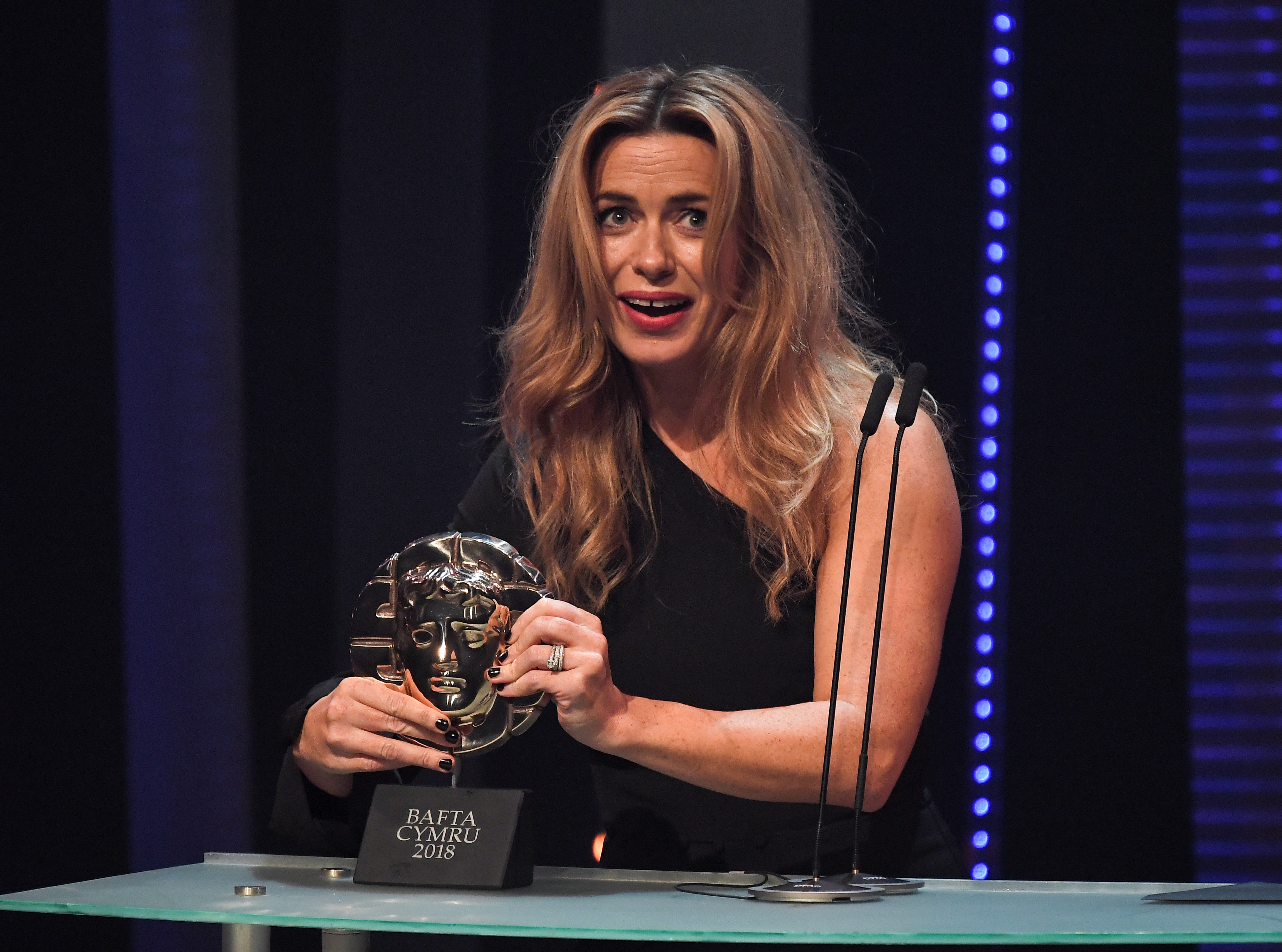 In the other performance categories, first time nominee Gareth ‘Alfie’ Thomas won his 1st BAFTA Cymru award as Presenter of Alfie v Homophobia: Hate in the Beautiful Game. The Actor award was also won by a first-time BAFTA Cymru nominee, Jack Rowan for his role in Born to Kill. Members of the Joio team collected the Television Drama award for Bang, which was shot on location in Port Talbot and Dafydd Hunt picked up his 3rd BAFTA Cymru award for Editing on the same series. 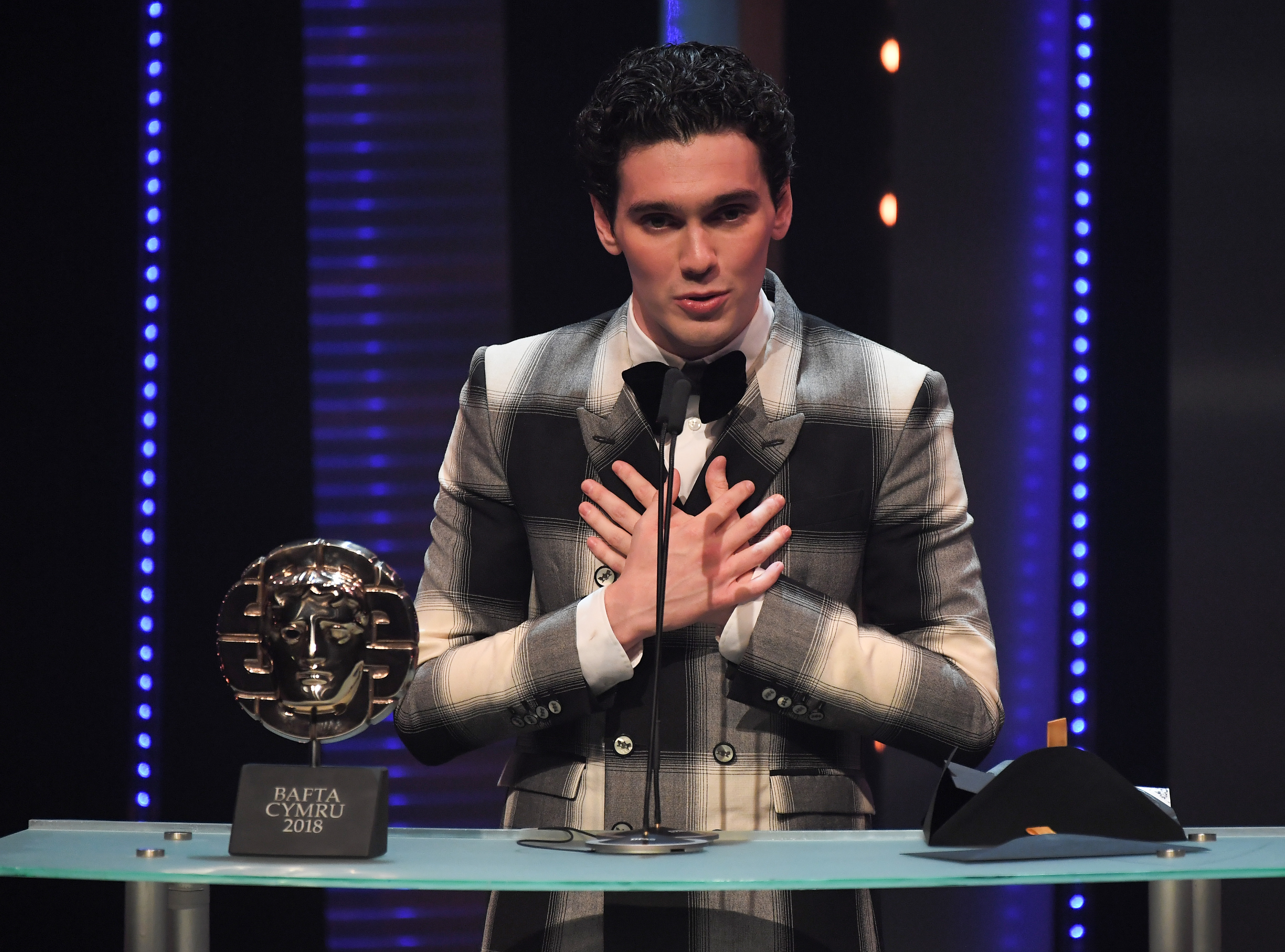 Welsh individuals working on UK productions also collected awards this year. Sian Jenkins won her first BAFTA Cymru award for the Costume Design category for her work on BBC One Requiem, which was shot in Wales. Euros Lyn collected his 6th BAFTA for directing another Channel 4 series Kiri. Laura Martin-Robinson and Clare Hill won the Director: Factual award for Richard and Jaco : Life with Autism, which also won the Single Documentary award.

The Game award category, which returned to the BAFTA Cymru Awards last year, was collected by Wales Interactive and CTRL Movie for Late Shift. The Children’s Programme award was won by Cic and the Entertainment Programme award by Salon while Stuart Biddlecombe collected his first BAFTA Cymru award for Photography and Lighing: Fiction for his work on Craith / Hidden.

Huw Talfryn Walters won his third BAFTA Cymru award for Photography: Factual on Frank Lloyd Wright: The Man who Build America and John Markham won his second BAFTA Cymru for Sound on Band Cymru 2018. The Short Film award was won by Geraint Huw Reynolds for Helfa’r Heli. The Factual Series category was won by Surgeons: At the Edge of Life and Week in Week Out won the award for News and Current Affairs.

“Tonight has been a fantastic, vibrant and exciting celebration of the industry excellence we exist to acknowledge. We hope that those attending the ceremony and watching the live stream around the world now appreciate the talented individuals who are either working in Wales or those from Wales working on productions across the UK. They are truly inspiring and we look forward to working with them to engage with the next generation at our events over the coming year. We have received more entries, welcomed more guests, engaged with more partners and worked with our dedicated committee to ensure that these awards, the pinnacle of the year of production, are a must-attend event and enjoyed by all. We look forward to seeing them grow from strength to strength.” 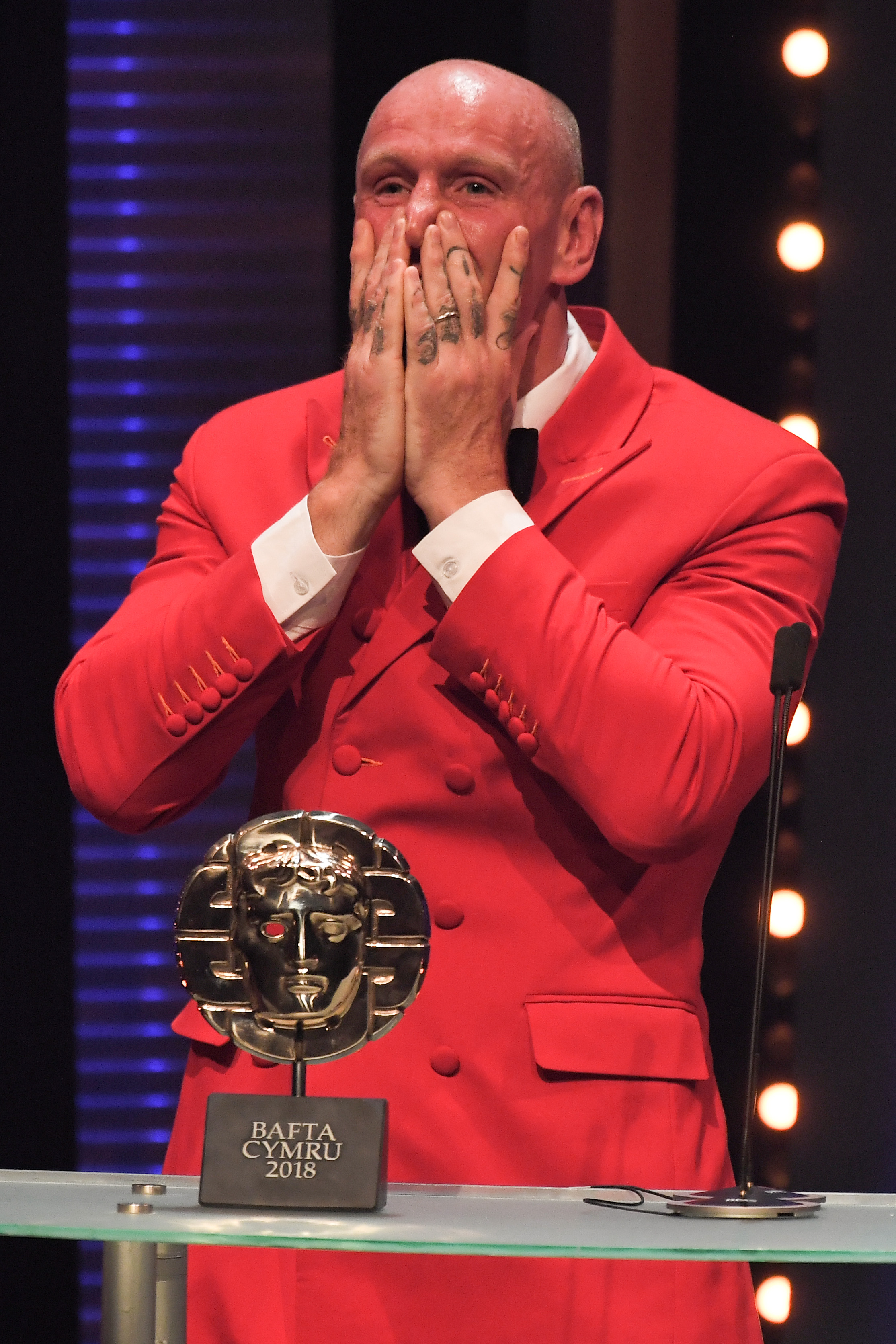 FACTUAL SERIES
SURGEONS: AT THE EDGE OF LIFE