30 years of Juboraj in Rhiwbina. Join the celebrations with a free bottle of Prosecco. 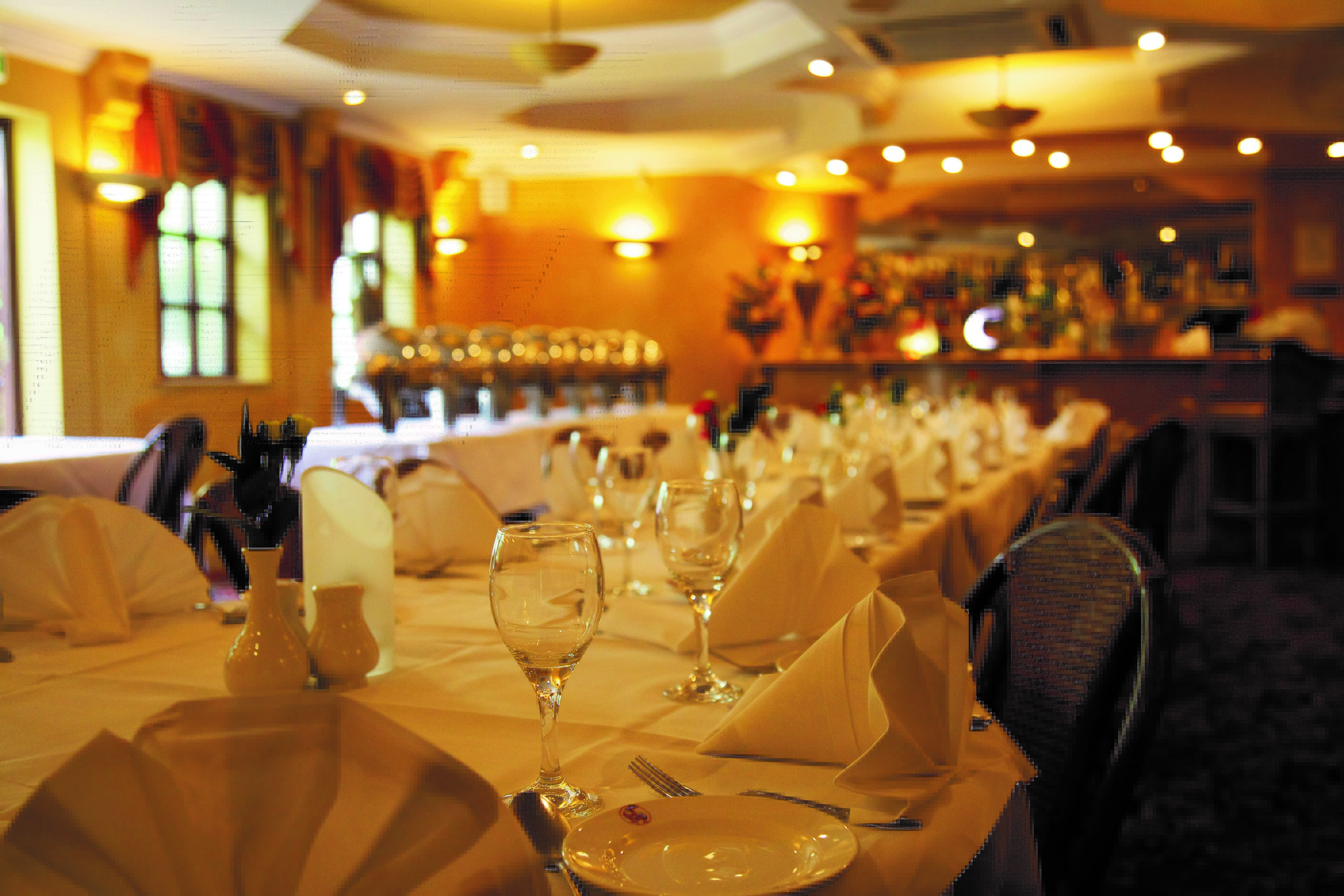 Over the last 30 years the Juboraj has become part of the fabric of Rhiwbina. From the start, back in 1989, owner, Ana Miah, knew that to succeed in a location like Rhiwbina Village that’s what he would have to aim for. Facing the initial concerns of the people of Rhiwbina, worried about the late night noise and the type of people that may visit a “curry house”, was the first obstacle. With carefully chosen opening hours and a keenness to be involved in as many local events and support as many local groups and sports teams as possible, the people of Rhiwbina soon took Ana and the Juboraj as one of their own. Giving to the community in this way is something Ana says was instilled in him by his parents both during his time growing up in Bangladesh and then when his father brought the family to the UK when Ana was about 8 years old. 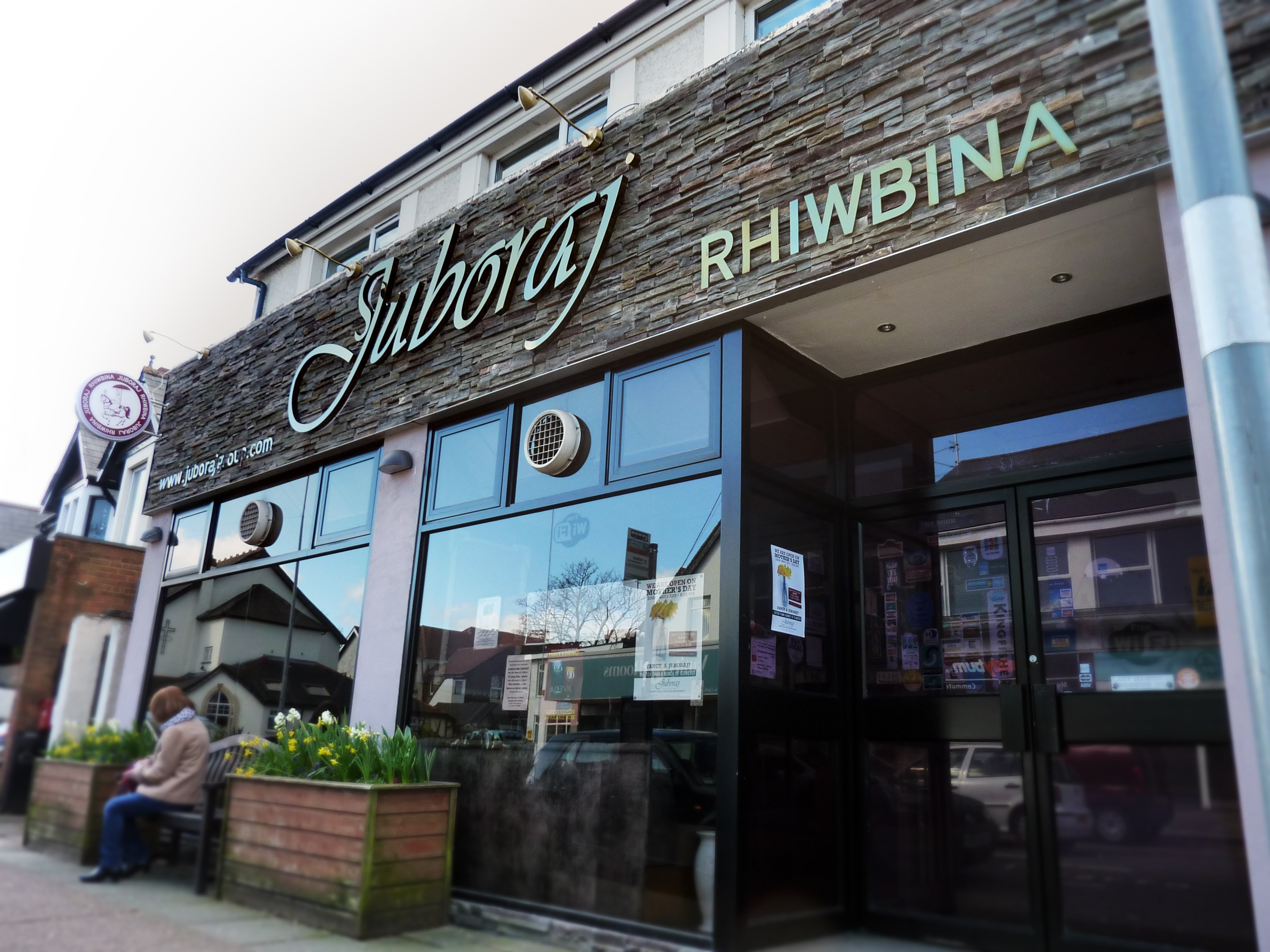 As soon as he left school in Birmingham it was into the restaurant business for Ana, running a small family restaurant in London. Working with his brother-in-law and business partner, Ana worked hard to create dishes similar to those they would have in their own homes. A lot of care was taken getting hold of the right spices as they became more readily available in the UK during the 1970’s and 80’s. So they were well prepared by the time they looked at the premises in Rhiwbina for the first time. Ana made the trip from London as his brother-in-law and elder sister were from Cardiff. As soon as he saw the village he fell in love with the place and was determined to make the difficult move from London.

After spilling a pint of beer over a customer on the nerve-racking and exciting opening night, and  getting a warm, friendly and understanding reaction from the victim of his clumsiness, he knew he’d made the right choice. That customer, like many others who attended on that opening night, became a long standing regular. There are quite a few who have been to the Juboraj for the full 30 years and most people find that having been once the temptation to return is irresistible. It’s the care for the customer and the quality of the food Ana believes brings them back and the word of mouth recommendations those customers give are priceless.

Of course, it’s not just the locals this impressive reputation has brought to the restaurant. People have come from all over South Wales and beyond, along with a few well known names. Ana remembers turning away Tom Jones and his entourage one busy Saturday night. That didn’t put Tom off though and he was soon back a few weeks later, making sure he booked in advance this time. Like the other customers, Tom came back many times after that, whenever he was visiting Pontypridd. Sports stars, such as Sam Warburton, television stars, such as Ruth Jones, and even Prime Ministers, such as John Major, have enjoyed a meal or two at the Juboraj.

The success of Juboraj has been rewarded by many industry awards over the years and Ana himself feels this success has given him a platform to be part of initiatives all over the UK that have enhanced and improved the Asian restaurant sector as a whole.

Having run the restaurant for 30 years and living in the Village for over 20 years, Ana Miah is part of the Rhwbina fixtures and fittings. To show their appreciation to the regulars of the past 30 years the Juboraj threw a party back in February. But they don’t want that party to be the end of the celebration so they are giving every group of four customers a complimentary bottle of Prosecco to keep the party going every weekend. The offer runs on Fridays and Saturdays until the end off August for everyone who books in advance asking for their free bottle to be put on ice for when they arrive.