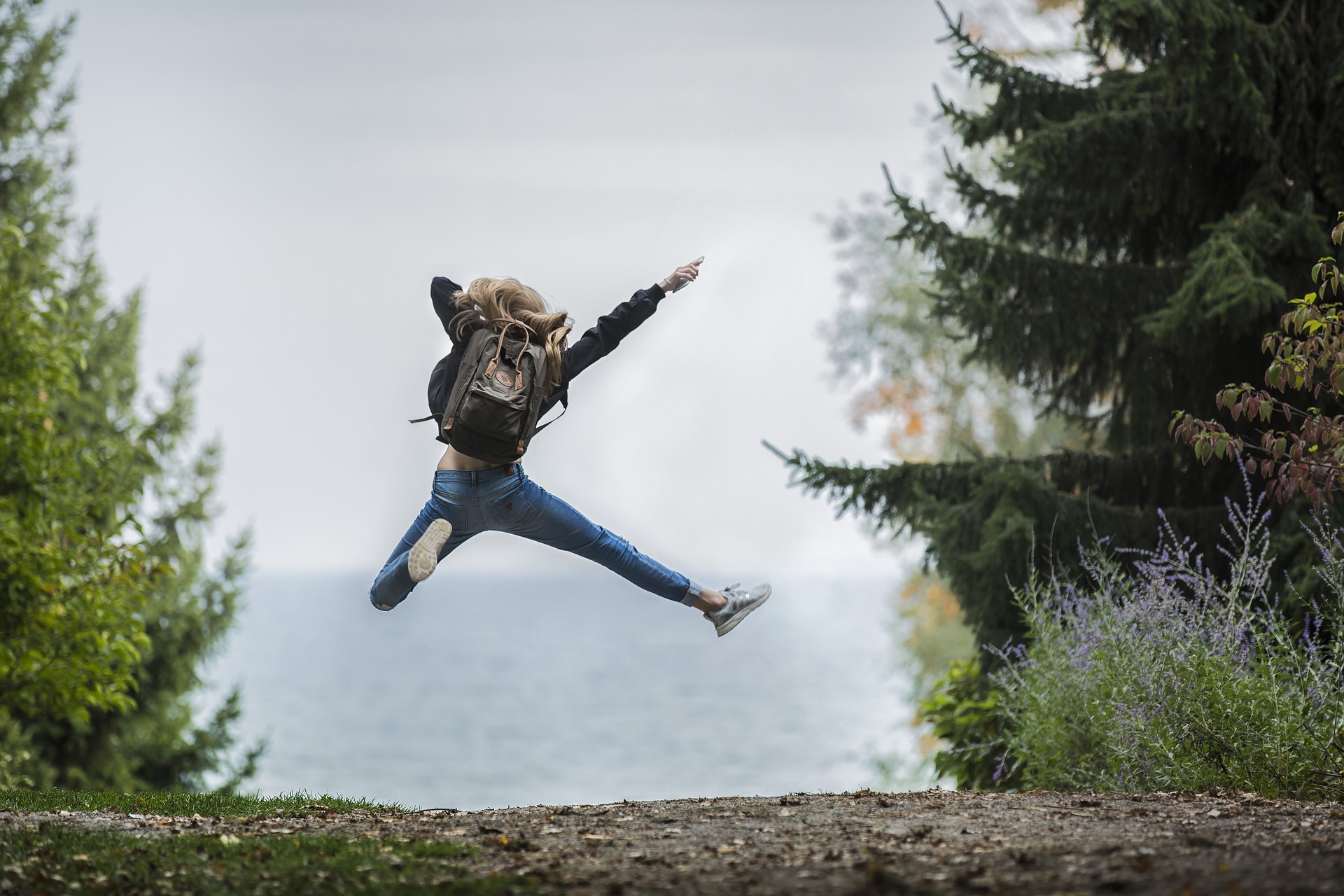 Residents of Wales are being urged to be more adventurous in 2019, with results from a survey revealing that 27 per cent haven’t tried something new in more than a year.

The stats are revealed in new research from Boundless, the events and experiences club for public sector workers, in a survey which sought to analyse happiness levels in the workplace.

The survey found a link between happiness and performance – with nearly three-quarters saying they felt better about going to work on a Monday after a good weekend.

Nine in ten also said they performed better at work when they feel happy.

Ian Holmes-Lewis, Director at Boundless, said: “These figures should be food for thought for managers and business owners because they show staff aren’t making the most of time outside of work.

“Trying new things and having new experiences can be a big contributor to keeping people happy and inspired, both at work and at home.

“The results also show that people perform better in the workplace when they feel happy in life, so there is an opportunity here to improve both morale and productivity.

“So, what better New Year’s resolution in 2019 than to encourage staff to get out there more and try new experiences?”

The three least adventurous UK regions:
“How often, in weeks, do you try something new?”

The three most adventurous UK regions: