A Round of Boxing: A Trip Through Time by Ralph Oates Out Now! 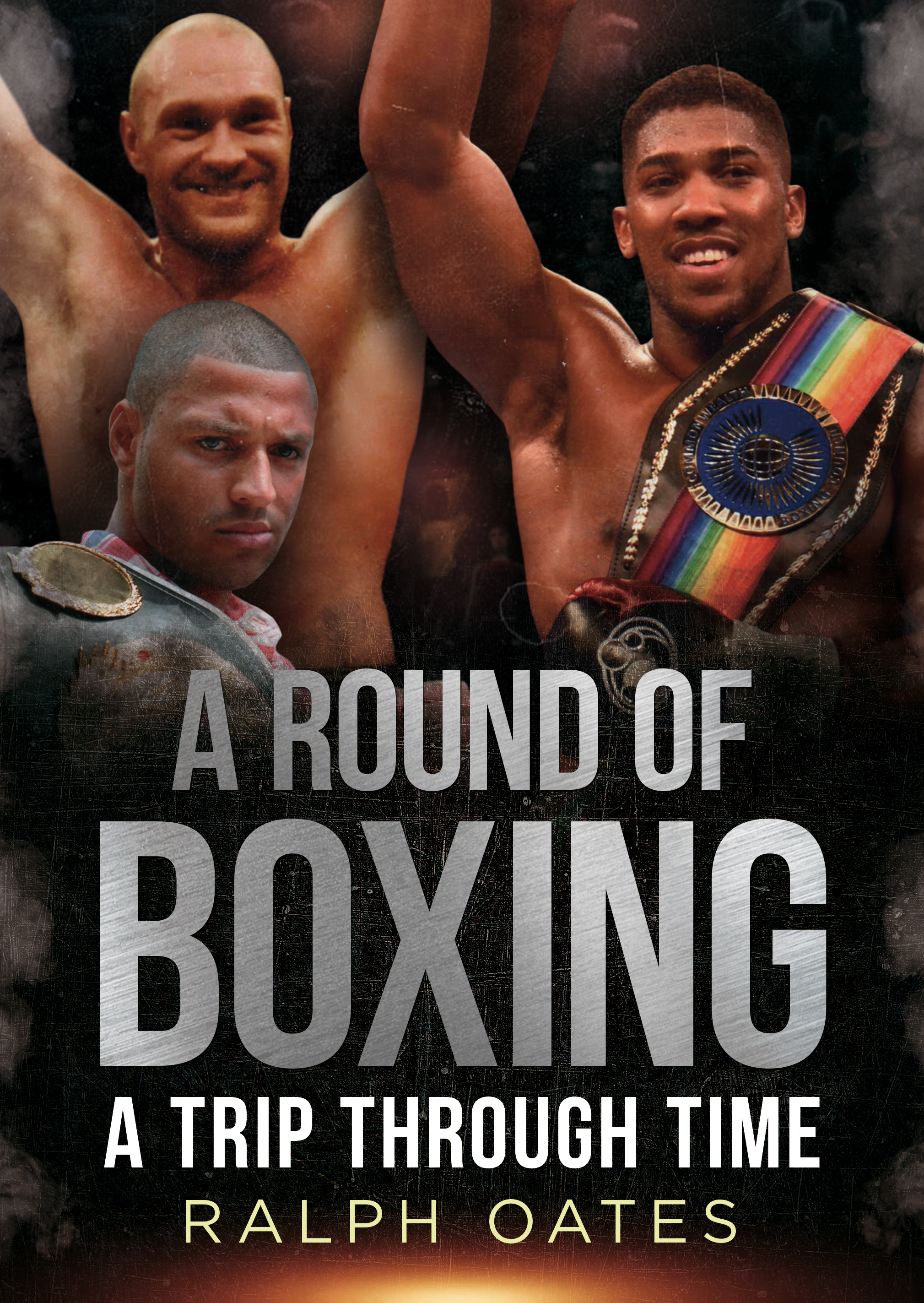 A detailed account of the interesting and historical events, which have taken place inside the  ring over the years.

A Round of Boxing: A Trip Through Time looks at the many astonishing feats, which have taken place inside the square ring over the years under the Marquess of Queensberry rules. This includes the historical 1892 world heavyweight title bout between John L. Sullivan and James J. Corbett. The fascinating facts are presented in chronological order in an easy to read way. Fighters, both male and female, who have duly put on the gloves and graced both the professional and amateur rings are featured. The many fistic facts include highlights from every weight division from the straw-weight to the heavyweight poundage. The book is illustrated by photographs that are both action and portrait. A knockout read that the regular and casual followers of boxing will find to be of great interest, therefore adding to their knowledge about the sport.

Ralph Oates is a former amateur boxer and a leading boxing historian. Oates is the author of ten books on boxing, has contributed articles and quizzes for The British Boxing Board of Control Boxing Yearbook, acted as a boxing consultant for the Guinness World Records and produced question lists for a major television quiz show on two occasions. Oates previously had his own weekly column in an Essex newspaper entitled ‘Boxing Corner’, which ran for three years and a further column, ‘Short Jabs’, which appeared in a Norfolk newspaper. His first book for Fonthill Media was Bruno and Lewis: The Boxing Years (2017).