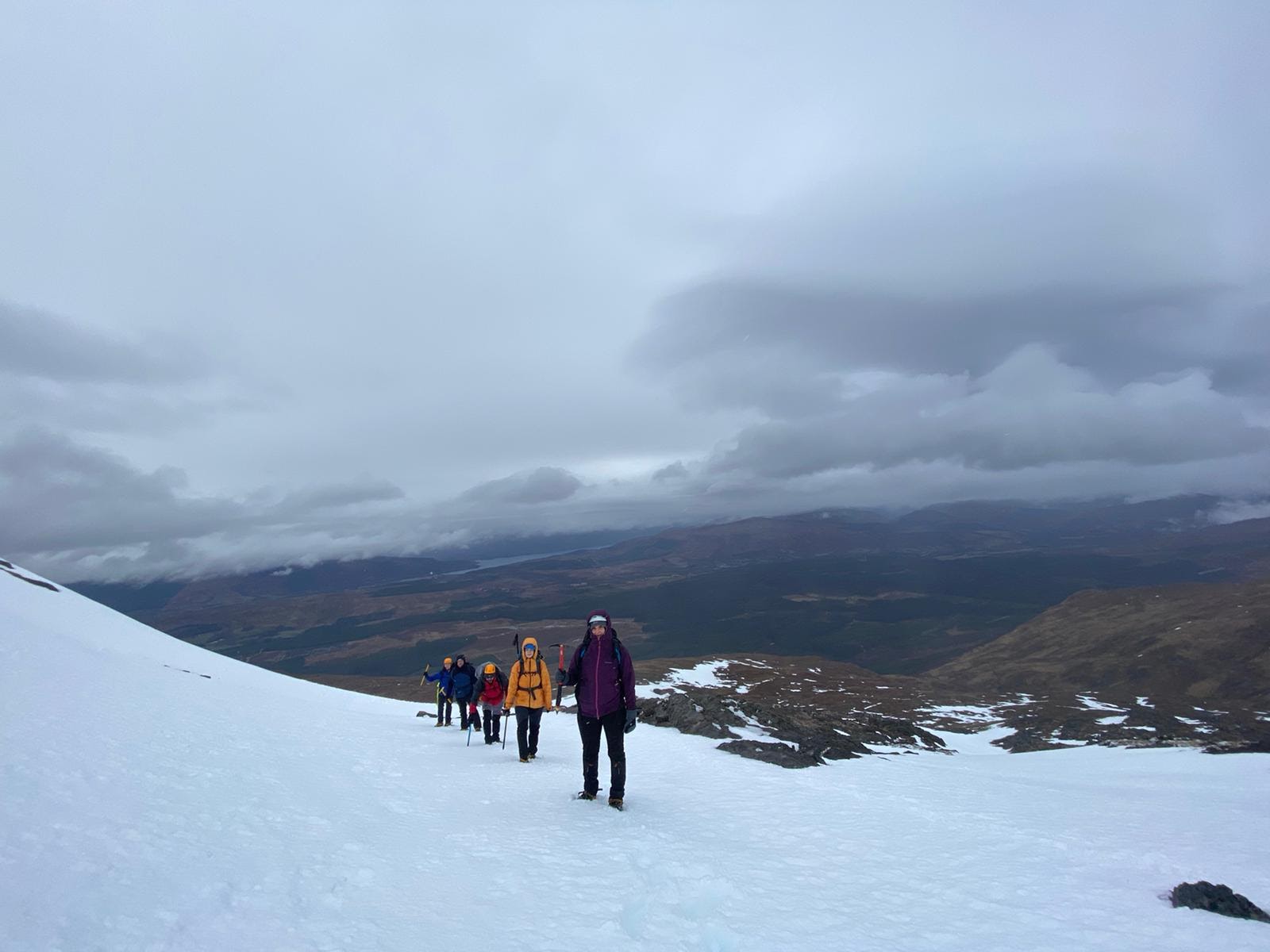 The Cardiff based charity workers have little time to rest after their Ben Nevis exploits as they have a series of adventure challenges across the next three months to boost the Winter Appeal which helps vulnerable communities around the UK.

The volunteers were part of a 27 strong team supporting AKF, Alzheimer’s UK, Epilepsy Scotland and Macmillan Nurses in a challenge organised to demonstrate a real-life experience of the hardship and hazards people face through harsh winters.

“It was really tough work but everyone in the team helped each other keep going,” said Syed Tahir, Sponsorship Challenges Coordinator of AKF. The challenge puts things into perspective when you think of all the people who suffer in the freezing conditions during the winter. We must continue to do all we can to help. The view at the top was just spectacular and made it all worthwhile.”

The team will be conducting many more fundraising challenges over the next few months including a sky diving challenge on May 14 in Peterborough – with places still available.

AKF volunteers, from the charities seven UK branches, will take on the Three Peaks challenge of scaling Ben Nevis, Scafell Pike and Snowdon on July 8-10, involving around 26 miles of trying and climbing a total height of almost 3,000m.

The final challenges are the gruelling Scottish Highlands Triple on July 20-24 July, which combines cycling, trekking and canoeing into one exciting weekend of activity. Participants cycle from Fort William to Loch Lochy, canoe along the River Lochy, and finish with an ascent of 1,345 metre Ben Nevis in a once in a lifetime experience.

Followed by the 168-mile Coast-to-Coast cycle challenge through the Lake District and the Yorkshire Dales in September.

AKF has also acquired an associate charity partnership with Human Race UK, securing 50 spaces for the Manchester Half Marathon on 9 October.  The event, which goes through the south of Manchester starting at the legendary Old Trafford stadium, will be launched on 30 May 2022 for volunteers to register. 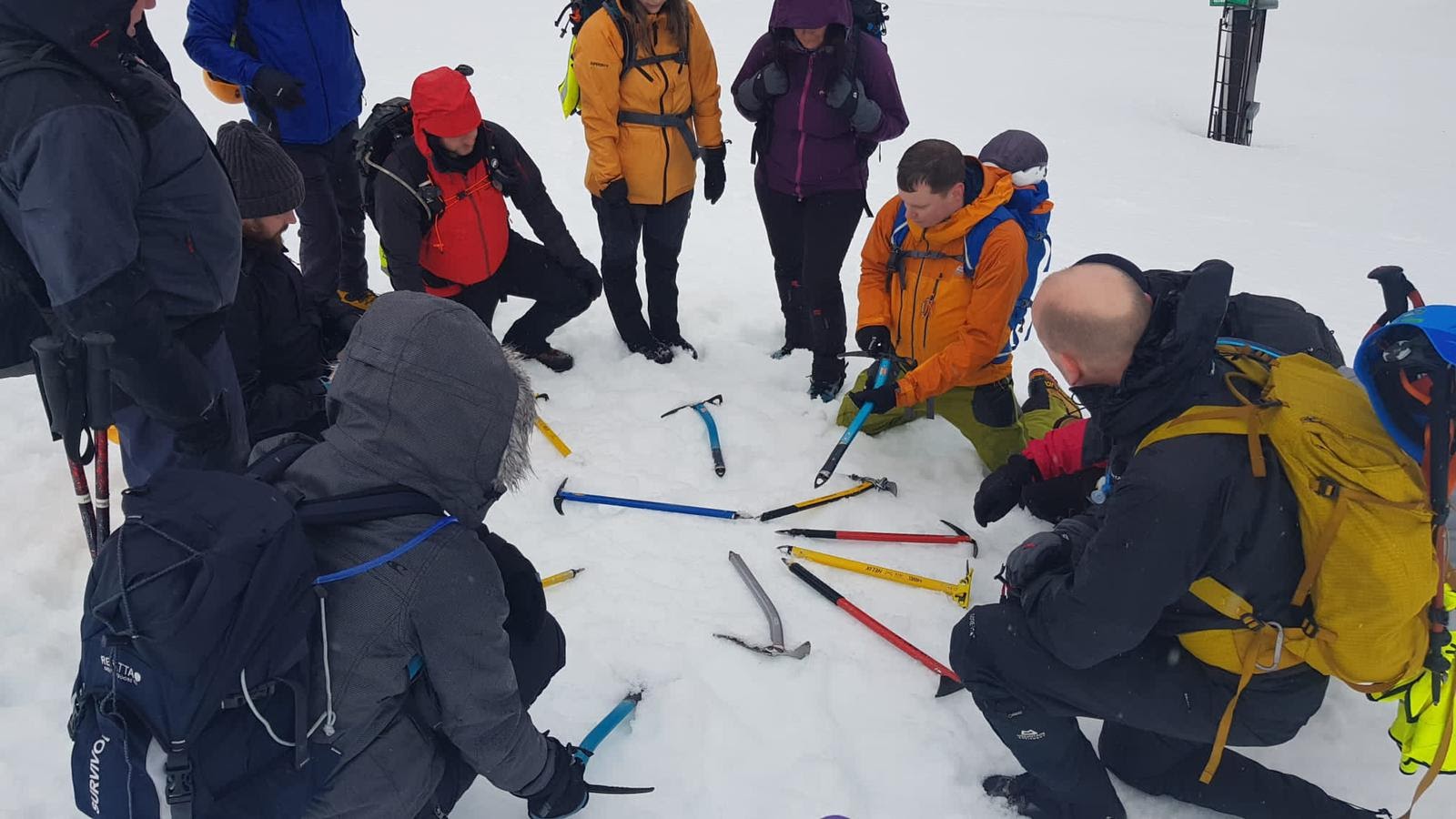 Al-Khair Foundation, established in 2003, is a leading faith-based UK charity which provides emergency relief and developmental support in some of the world’s most impoverished areas. Its aid programmes span 74 countries and has reached more than 50 million people.

It has been praised for its work across unemployment, education, women’s empowerment and domestic violence and also provided help through floods and storm damage in recent years in the UK. Its international projects include building hospitals, providing food and shelter in conflict or disaster zones and bringing fresh water to areas through sustainable programmes

Volunteers across the UK are needed and can make contact as follows: