Cardiff based International Mountain Leader Alan Ward is out of lockdown now and visited Cardiff Airport (CWL) yesterday with his grandchildren to look at British Airways BoEing 747-400 aircraft which are parked there following news that BA will no longer operate these aircraft. Alan returns to work as a Mountain Training on September 7 with a Mountain Skills Course in Snowdonia. 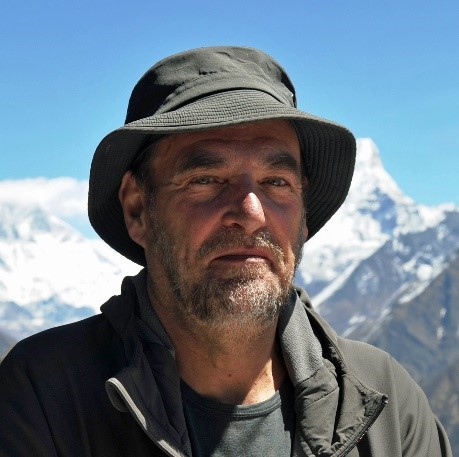 With planned retirement on March 31, his diary is increasingly filling up as people require mountain training before he retires. Let’s look at what he saw yesterday….. 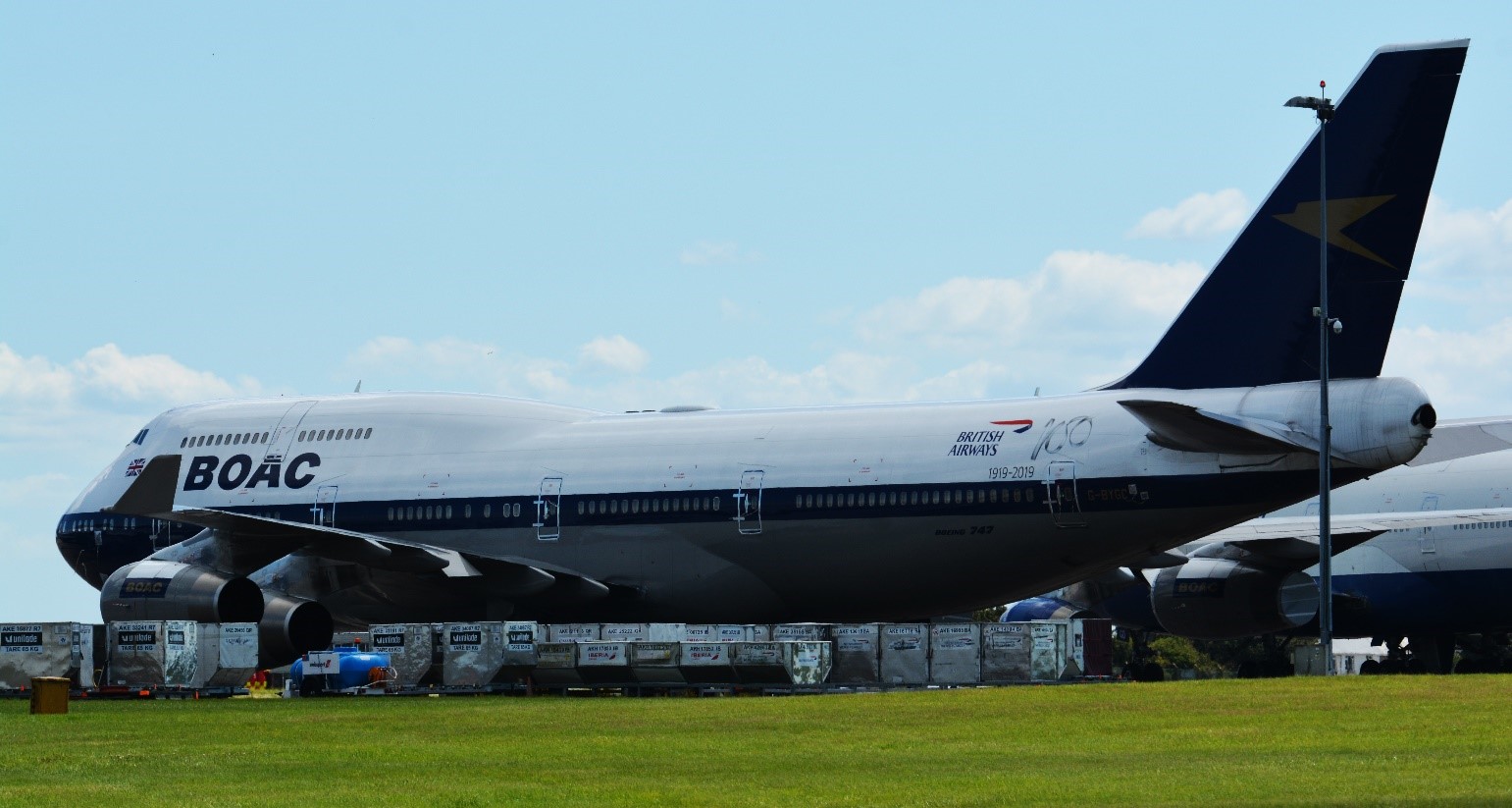 The Boeing 747 first flew on October 9th, 1969 and known as the “Jumbo” has been the workhorse of the skies since then. I’ve flown on 747s with British Airways, Qantas, Garuda Indonesia, Iraq Airways, Philippine Airlines, PanAm, Virgin Atlantic, Lufthansa, Thai Airways, Singapore Airlines and Braniff, some of which are long gone airlines. 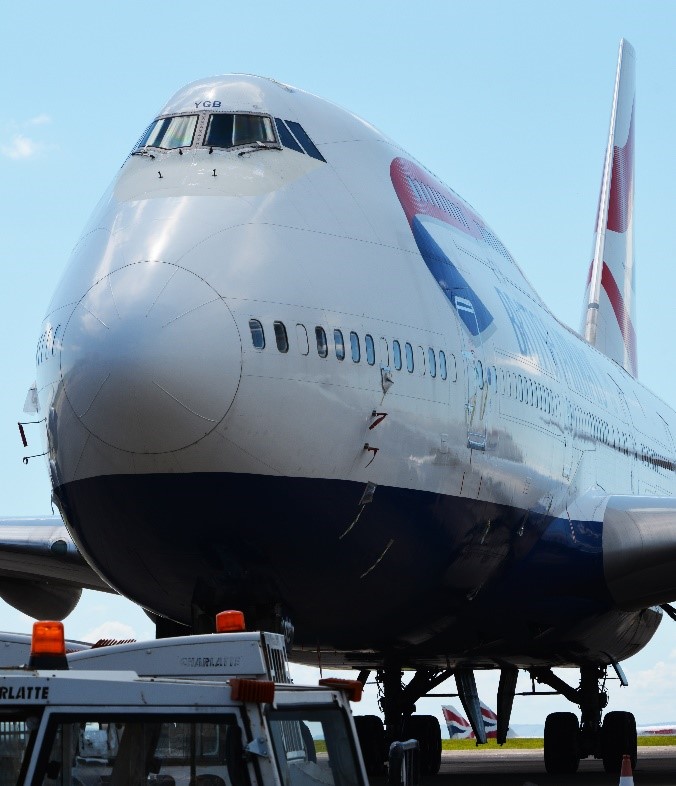 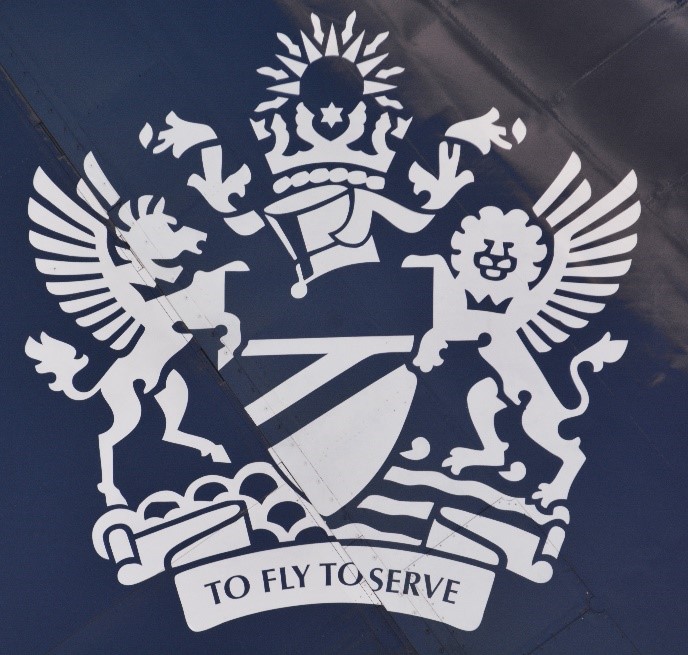 Nothing is directly replacing the B747  for British Airways. Airlines will take years to get back up to pre-COVID 19 passenger seat capacities, so the ageing Queen of the Skies is no longer needed.

Possibly some will become cargo aircraft and at least one operates as an airborne water tanker for fire-fighting duties in North America. 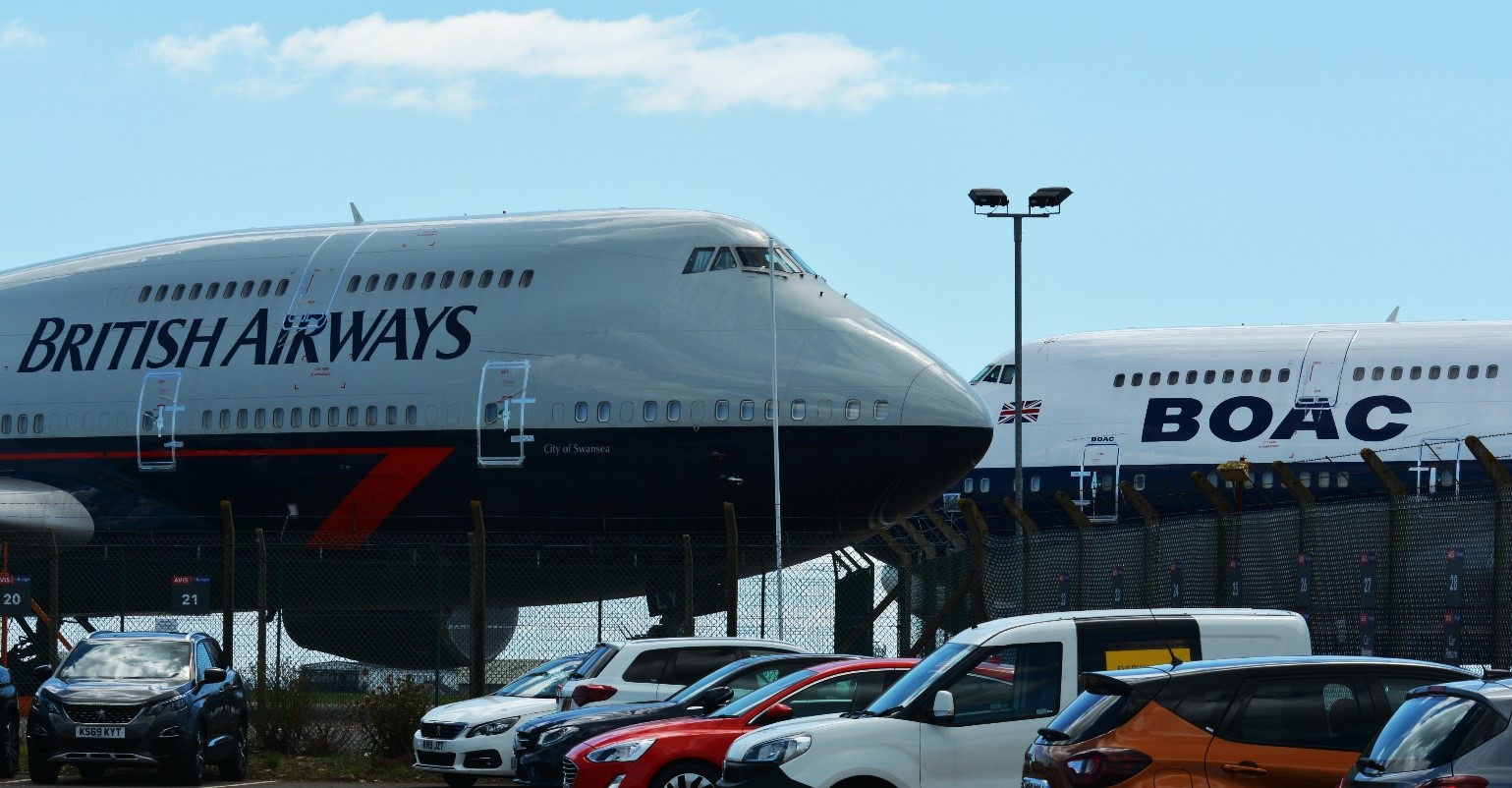 More fuel-efficient twin-engine aircraft are most airlines preferred options for the future of long haul flights. These include the Boeing 787 Dreamliner which I regularly travel on from Cardiff with the excellent Qatar Airways and the Airbus A350. 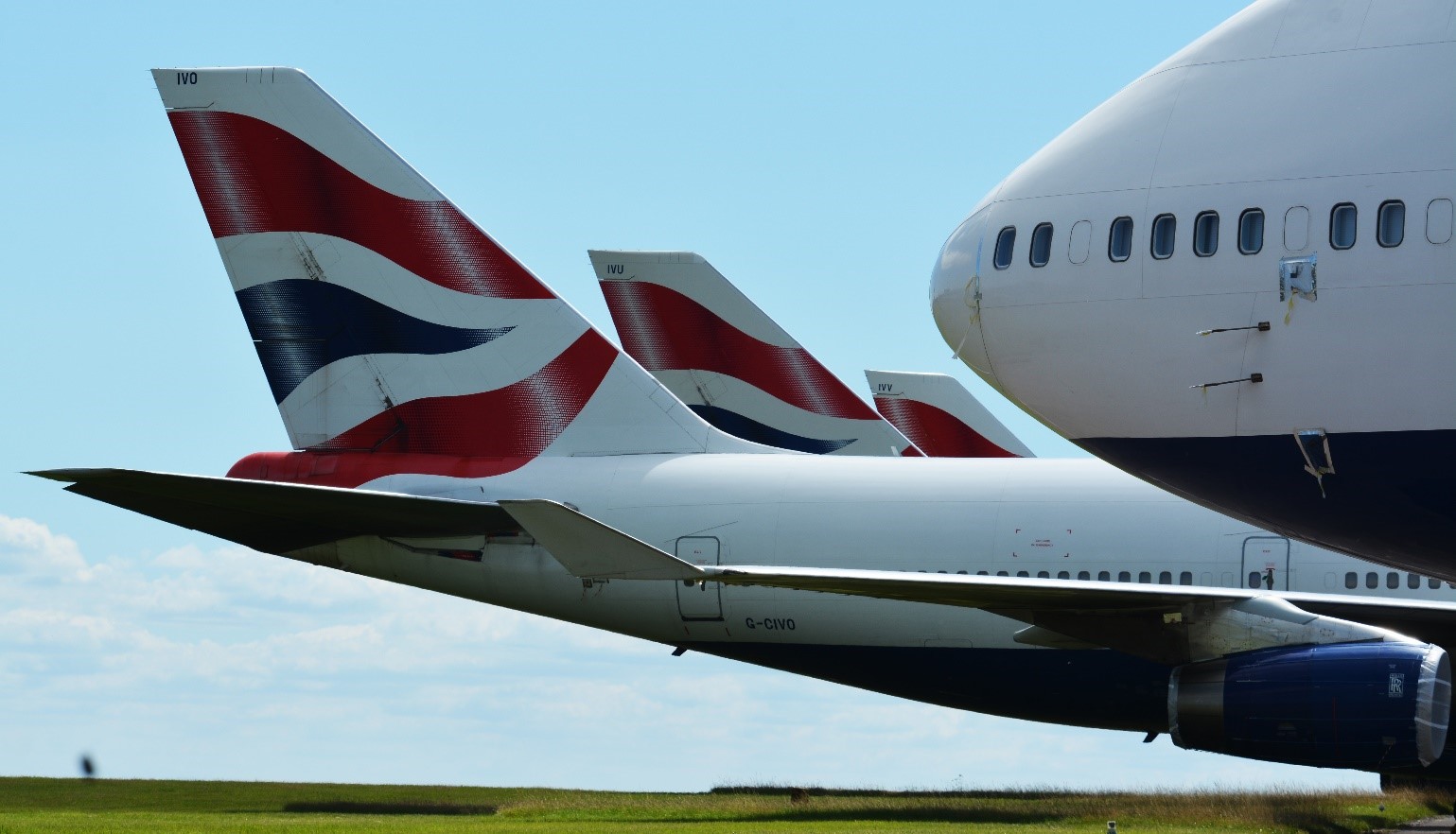 I’ve been editing a large photographic library and selections of my worldwide travel can be seen on Facebook/Bigfoot Services Limited or in the Galleries section of my website (www.bigfootservices.co.uk) and these albums feature worldwide destinations and can help others planning similar trips to far off destinations.

Visit the Bigfoot Services Limited website (www.bigfootservices.co.uk) to view the range of Alan’s activities, future events, galleries, testimonials and how his Corporate Social Responsibility Policy helps to train mountain guides in the developing world where he donates his time free of charge to provide mountain training to those who have no access to this.