An Inspector Calls : A Review 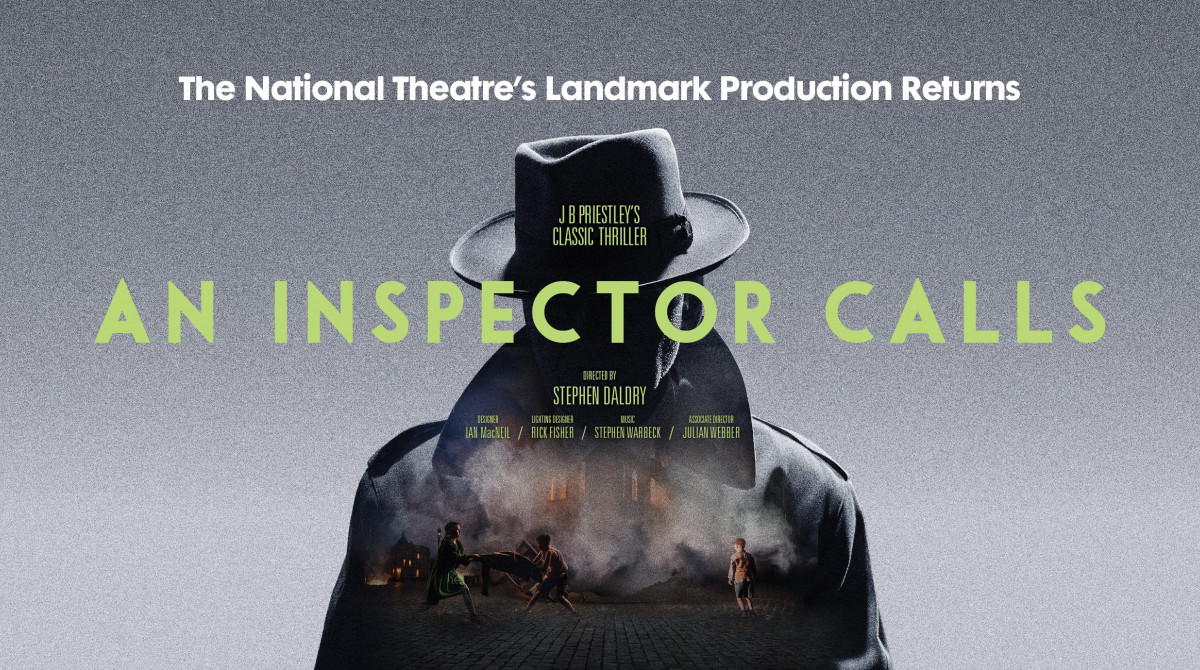 Oscar nominated Stephen Daldry’s dynamic take on An Inspector Calls surpassed all of my expectations. Sitting in Cardiff’s New Theatre, my mind casted me unwillingly back to my high school days. I saw my 15 year old self gnawing frantically at my biro, desperately trying to unpick J. B. Priestley’s play in preparation for my GCSE English exam. As the theatre’s lights dwindled and a cloud of darkness enclosed the all-suspecting audience, the unpleasant memory brought along with it a strong sense of scepticism. But as soon as the red curtains raised and the stage was revealed, all my pessimism disappeared.

From start to finish, I was completely mesmerised by Daldry’s magnetic re-imagination of Priestley’s dark and depressive 1912 world. The staging effects, such as the pouring of heavy rain on stage and clouds of thick smoke, transformed the vacant stage into a spectacle of modern theatre. The doll house of the Birling family home, placed in centre of the spooky and industrial Edwardian wasteland-like set design, offered both an interior and exterior sense of space that I have never seen done on the stage before. By pairing the chaotic visuals on the stage with an atmospheric, horror-like audio, Daldry puts his audience through a visceral experience that thrills each of the senses.

All of the cast offered a brilliantly perplexing performance that, I believe, ran true to the characters in Priestley’s original text. Chloe Orrock’s portrayal of the bratty, privileged Sheila Birling and her drastic development as a character was a joy to watch. Jeffrey Harmer’s explosive performance as Arthur Birling, dressed in an expensive suit and armed with a cigar, was exactly how I pictured Priestley’s Arthur Birling from reading about his character on the page. But I was particularly impressed by Liam Brennan’s interpretation of the illusory Inspector Goole. His performance, in particular, reinforces the timeless moral message of the play; a message that still holds the same importance today. The long acts and lengthy dialogue, which some may find overwhelming, is made surprisingly enjoyable by the constant movement and energy between the characters on stage. Despite being a play made up of only one continuous scene, the gripping storyline, the animation of Priestley’s vibrant characters and the sheer brilliance of Daldry’s vision makes the unfolding mystery of An Inspector Calls a pleasure to watch.