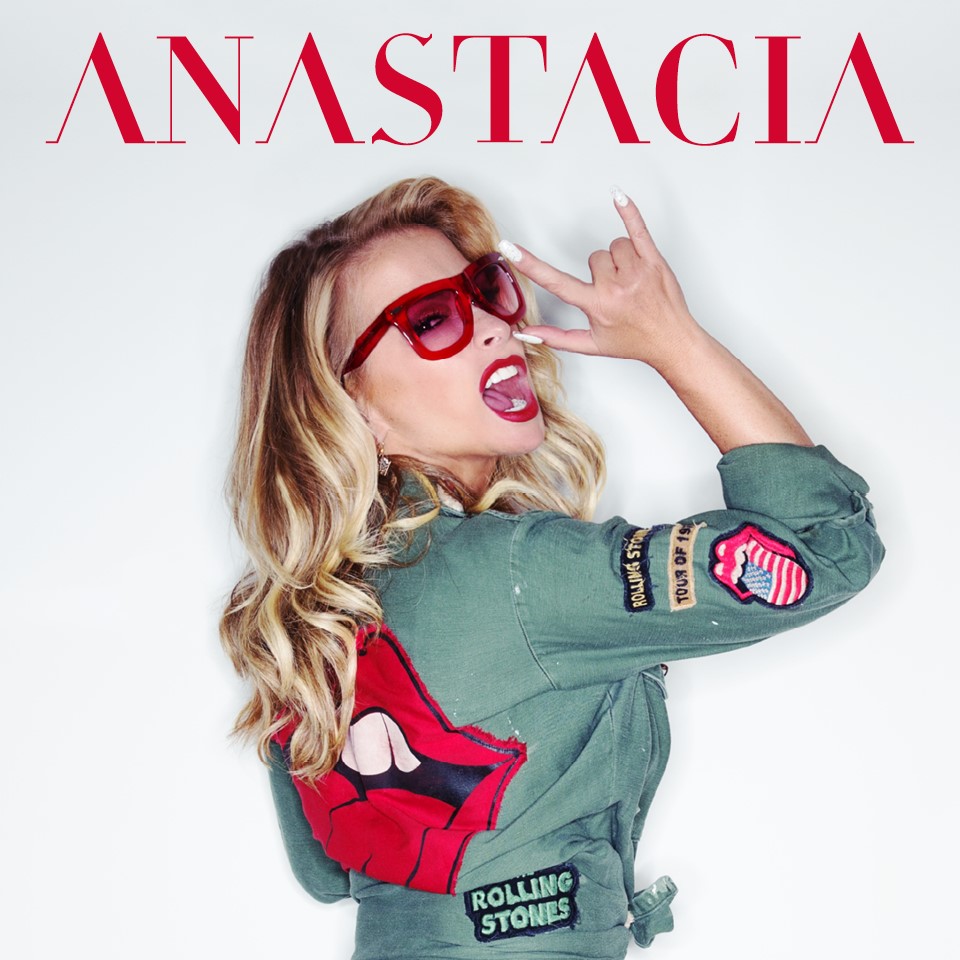 But hurry – tickets went on sale at 9am on Friday 4th November and were expected to sell fast!

With over 30 million worldwide sales to her name, the charismatic American singer-songwriter will reel off all the hits including I’m Outta Love, Not That Kind, Made For Lovin’ You, Left Outside Alone and many more.

Anastacia exploded into the UK charts when her debut solo album Not That Kind peaked at No.2, whilst the follow-up Freak of Nature was also a smash hit a year later. Plus, her eponymous album reached the top of the charts in the UK, Australia and across Europe in 2004.

Furthermore, Anastacia recorded the official song of the 2002 FIFA World Cup entitled Boom and topped the charts once again after her duet with Eros Ramazzoti on Pieces of a Dream in 2005. She has also collaborated with the likes of Paul McCartney, Elton John, Celine Dion and Annie Lennox to name just a few.

After a break from the spotlight, Anastacia returned with a bang with her sixth studio album Resurrection, and recently won the nation’s hearts all over again on Strictly Come Dancing.

See the one and only Anastacia singing the hits live at St David’s Hall!

Wheelchair users plus one companion: £37.50.

Ticket limit of 6 per person.

Under 14s must be accompanied by an adult.