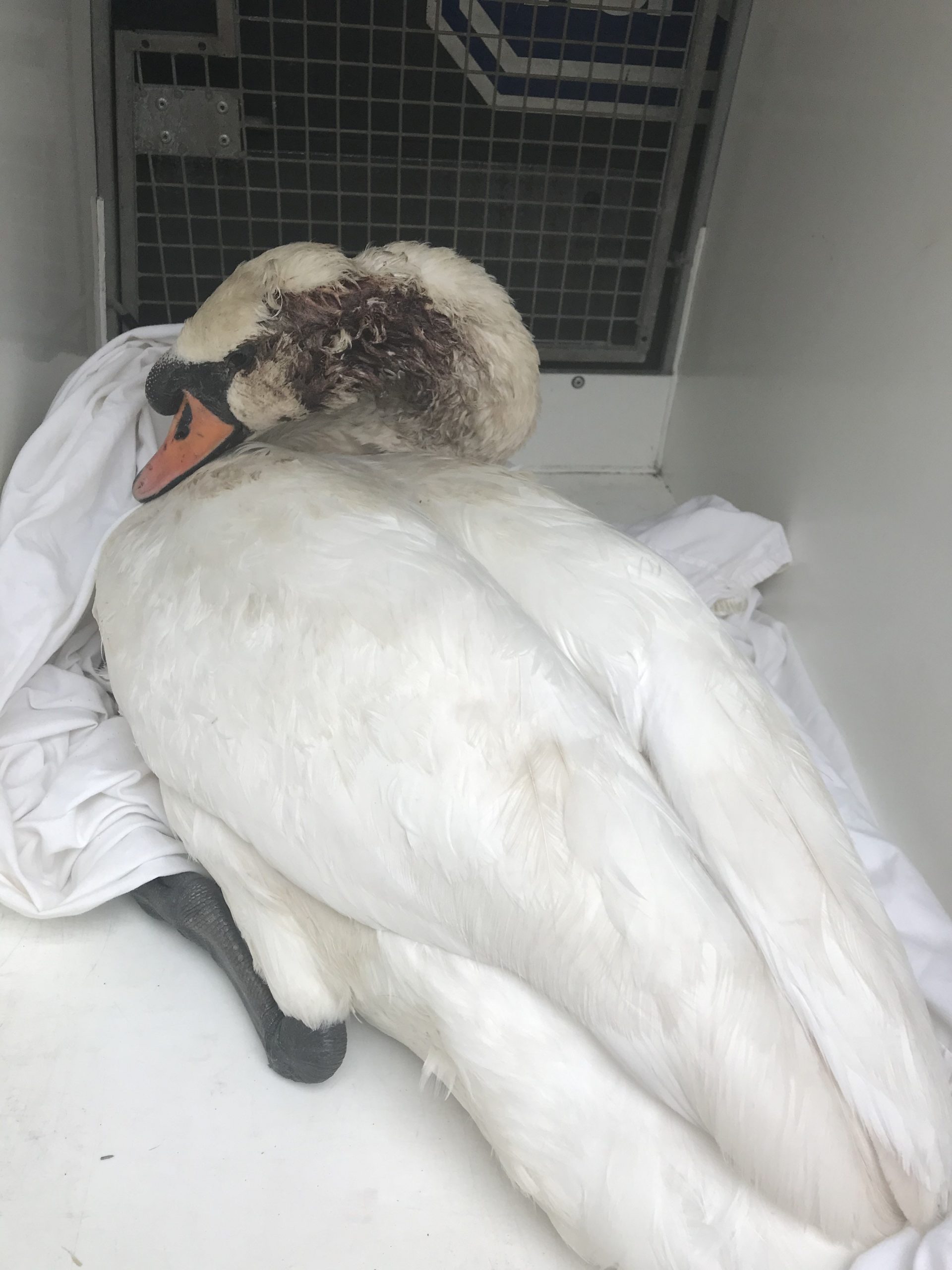 The death of a swan from dog bites has sparked an appeal for information from the RSPCA and a warning for dogs to be kept on a lead when near wildlife. 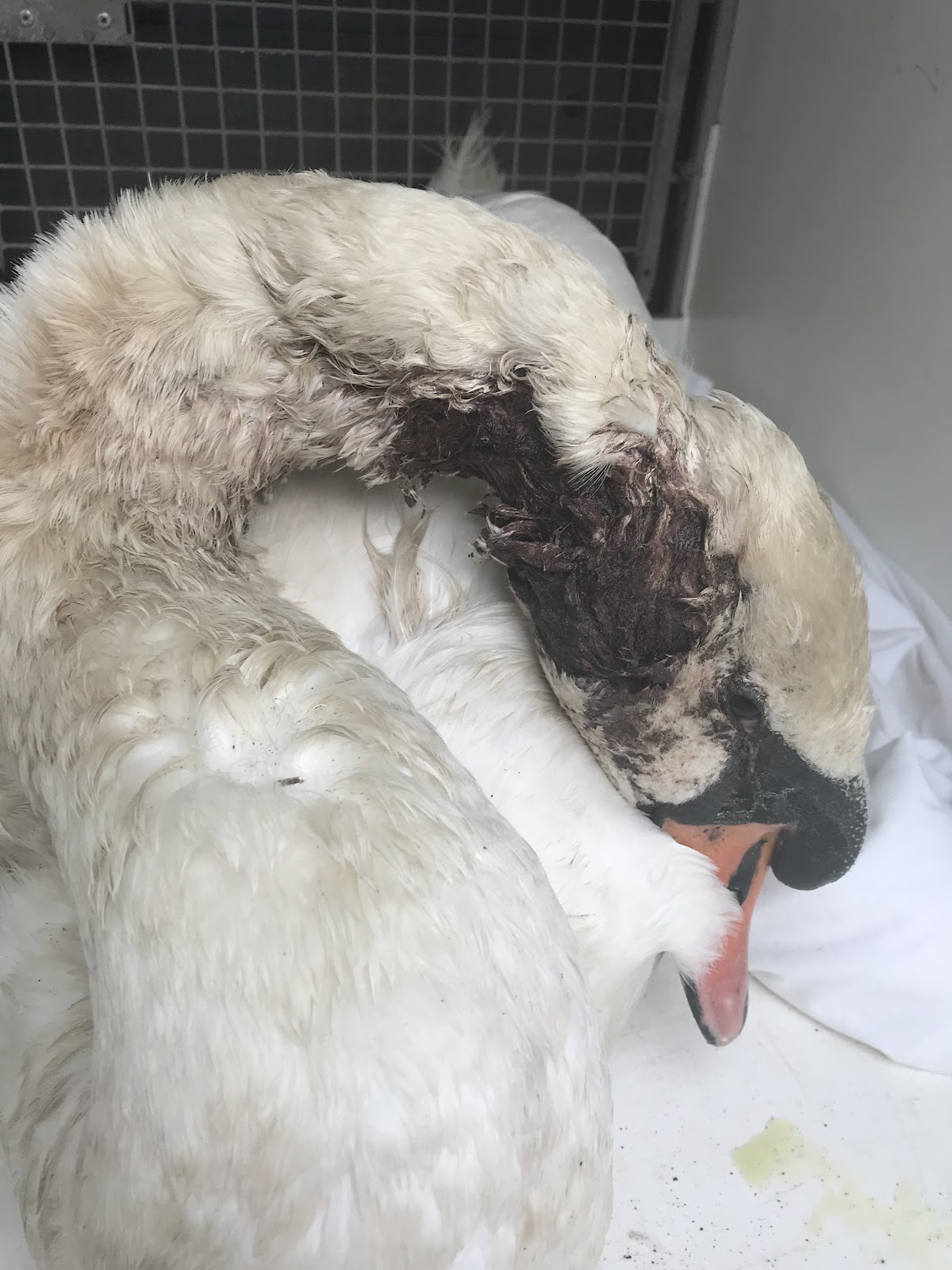 When a concerned walker spotted an injured swan in the water at Taff’s Mead Embankment in  March, they called the RSPCA for help.

RSPCA Inspector Darren Oakley said:  “The swan had blood on his neck and head, and had been swimming around with his neck tucked into his body, keeping away from the other swans.

“He was close to the bank which made the rescue relatively straightforward and I rushed him to a vet for assessment.  The vet found the swan had sustained a crush injury to the neck as well as serious wounds and these injuries were consistent with a dog attack. Sadly, the swan was in a really bad way and due to the severity of his wounds, the vets felt the kindest option and only way to stop him from suffering any further was to put him to sleep.”

Darren added: “If anyone has any information about what happened to this swan leading up to the morning of Monday 15 March, we’d urge them to contact our Appeals Line on 0300 123 8018.  The death of this swan from a dog attack highlights how vital it is for dogs to be kept on leads if they are anywhere near wildlife.”

The RSPCA recommends that anyone who has concerns about their dogs’ behaviour around wild animals or livestock should seek advice from a qualified dog behaviourist.