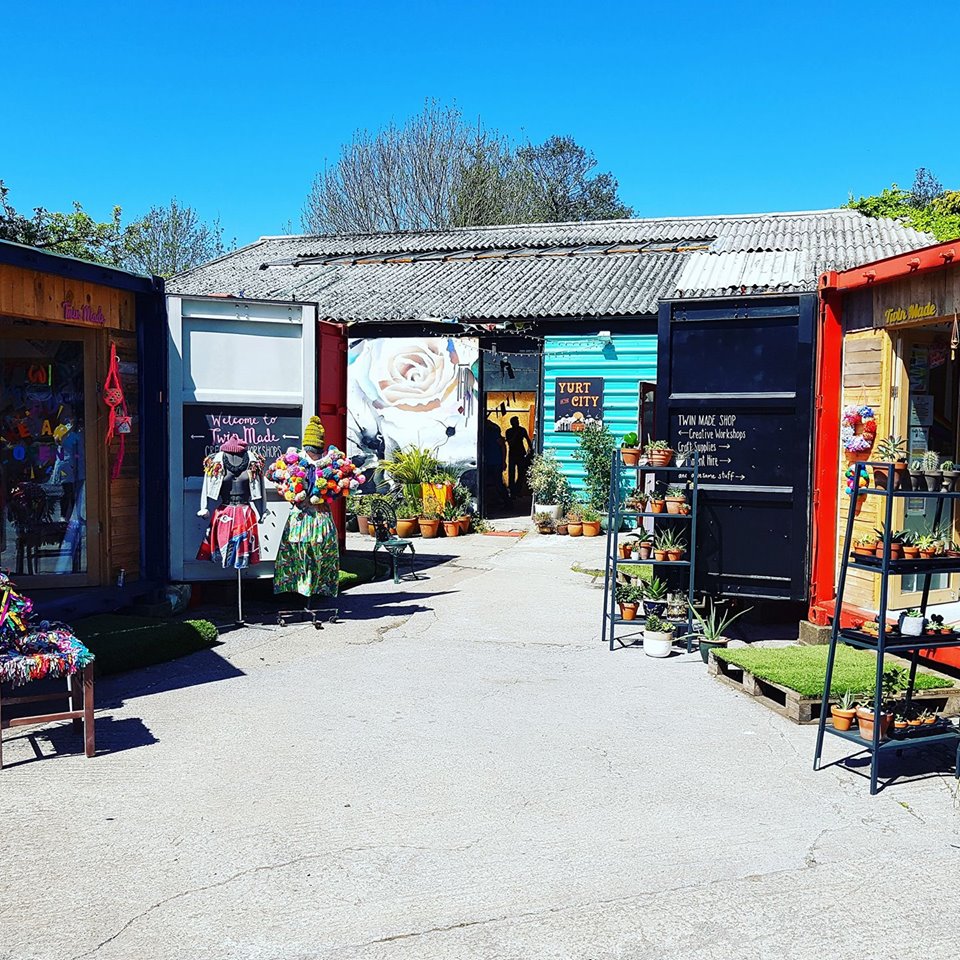 A disused industrial space is to become the new home of some of Cardiff’s most creative, independent businesses.

The Boneyard shipping container studio development, along with pizza restaurant Dusty Knuckle, are both being moved on from their current locations in Cardiff in order to make way for developers.

After spending months since their eviction notices facing an uncertain future, the two businesses have today announced a joint move into a new, larger location on a disused piece of land in trendy Cardiff suburb, Canton.

As the first shipping container studio development in Cardiff, The Boneyard has developed into a tight-knit community of independent artists, makers, and therapists. Their eviction from their current location threatened the futures of ten independent businesses all at once.

Less than fifty yards away, after four years of operating an award-winning restaurant from an outdoor courtyard at The Printhaus, pizza restaurant Dusty Knuckle were facing the same ambiguous fate.

Both businesses will cease trading at their current locations at the end of this month, but their new site will be open within weeks.

The new, 15,000 sq ft site will give The Boneyard space to house all of their existing shipping container studios and independent businesses, as well as extra room for parking, communal areas, and events space. 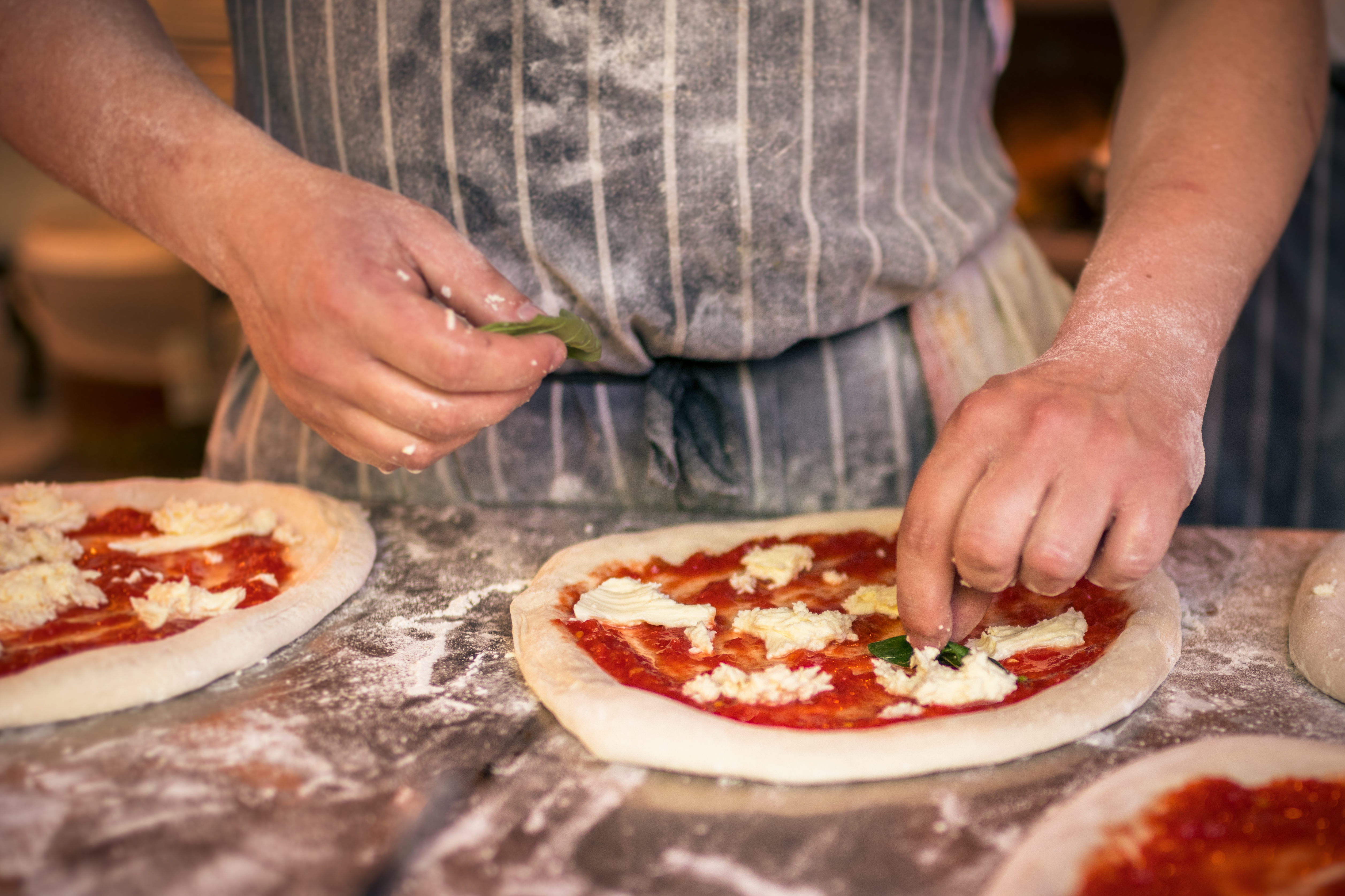 Meanwhile, Dusty Knuckle will move their pizza restaurant into a custom-built shipping container. A decked seating area will offer space for up to 20 covers outside, with a further 15 covers to be seated inside a separate container that has been modified with floor-to-ceiling glass doors.

Both businesses estimate they will be up running by the end of September, but the official launch of the new site is planned for the middle of October, with Dusty Knuckle intending to open 7 days a week for breakfast, lunch and dinner.

She said, “As a business, we’ve always been good at adapting to the weird and wonderful places we’ve called home – so running a restaurant from inside a shipping container sounded like another appropriate challenge for us! We’re thrilled to bits that The Boneyard asked us to be part of their community in their new home, and we can’t wait to welcome people to come and see the what we make of such an exciting new space.”

Co-founder of The Boneyard, Jodie Davies, who also runs The Boiler House events space in Canton and The Bridge Studios next to Ely Bridge, said the move to the new space would give The Boneyard community a chance to realize some of their long-held ambitions.

She explained, “I’m delighted to have found a new home for our community, but the fact that it’s a bigger site, that will actually allow us to do more, is the icing on the cake. We always talked of running some kind of community garden or growing project at the original Boneyard site and taking on this new site on an initial five-year lease means that we can finally bring that idea to life.”