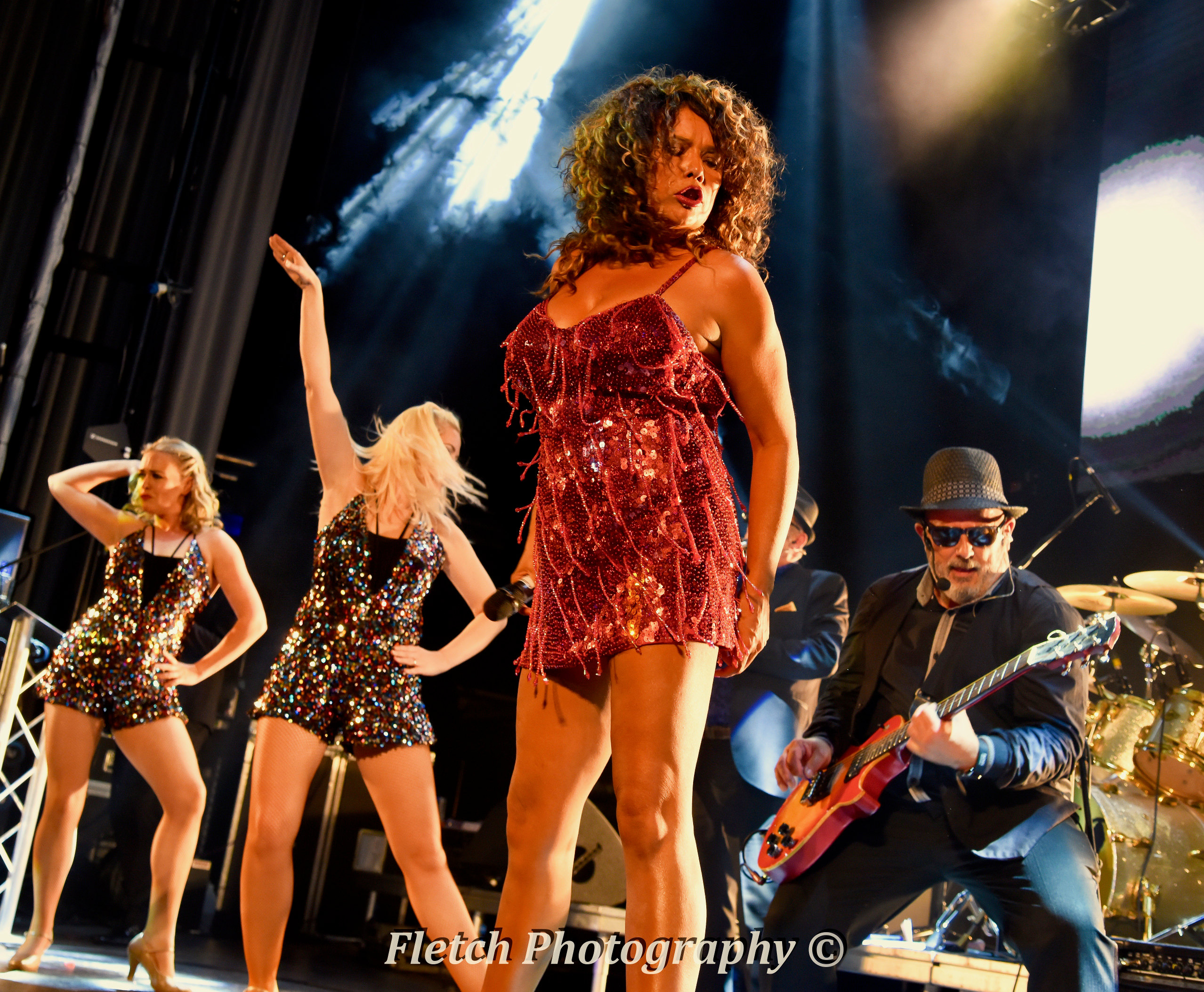 It’s been the UK’s official number one Tina Turner tribute for the past five years (as voted by the Agents Association of Great Britain), with a Lifetime Achievement Award under its belt and a hectic, fast-growing gig schedule right across the UK and into Europe to boot.

The cast of ‘Totally Tina’ it seems, is definitely ‘better than all the rest’.

Now seven years in the making, the longest running tribute to the Queen of Rock and Roll is in demand, yet with the same passion, drive and attention to detail that’s earned Liverpool-born Justine Riddoch and her band the top spot since 2013, the talents behind this much-loved Show are not resting on their laurels. Instead, they are already fine-tuning what is a unique celebration of Tina’s live concert career with a whole host of exciting set changes and flamboyant costumes, pulsating new dance routines and the characteristic custom twists which make it a hit with an army of fans nationwide.

Most importantly, and for the first time ever, the band has been asking its audiences what they’d like to hear played, so songs like I Can’t Stand The Rain, Typical Male, Undercover Agent for the Blues, I Don’t Wanna Lose You, Help and Legs – all chosen by the fans – will be added to classic favourites like Nutbush City Limits and Simply The Best.

Said lead vocalist, Justine: “The support of our many fans across the country is humbling; they’re truly amazing and incredibly loyal. Every year, we make ourselves a promise to pull out all the stops, so that the Show is the very best it can be and the audience goes home buzzing!

Building up a following takes time, and a lot of hard work, and we believe in looking after our fans. What they want to hear is what’s important, which is why we’ve asked them this year. We had a fantastic response, and we’re hoping they’ll love what we’ve done.” 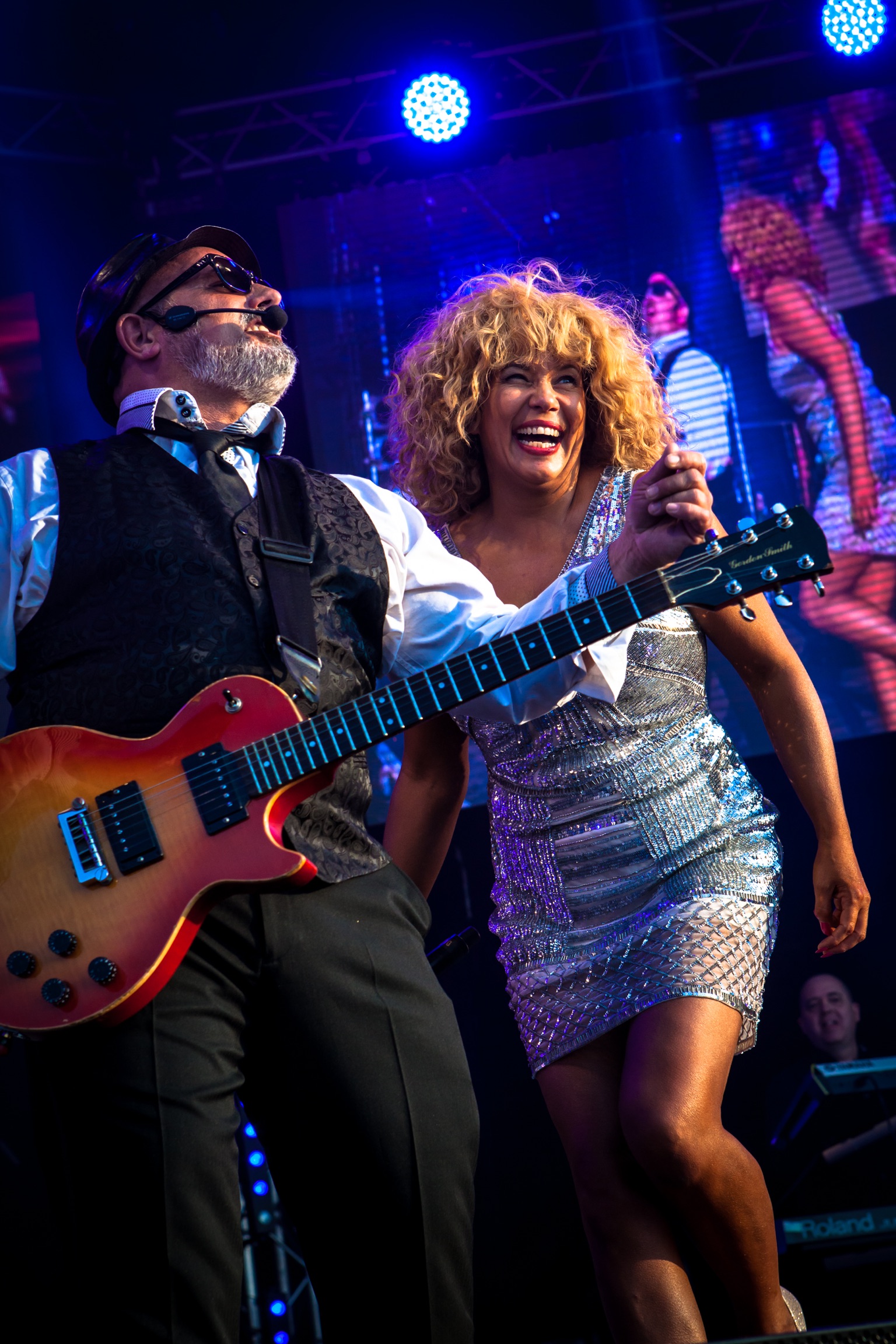 Justine is no stranger to the stage, having been treading the boards on the north-west circuit for more than 26 years.

Her career changed direction in 2002 when she won ITV’s ‘Stars In Their Eyes’ as Anastacia, and for the next six years, her tribute show, ‘Justine is Anastacia’ performed all over the world.

When her muse stopped releasing albums, Justine created ‘Totally Tina’ and the rest, as they say, is history.

It enjoys rave reviews from audiences and critics alike, with plenty of dancing in the aisles and standing ovations everywhere it goes.

The band is even heading off to Switzerland – Tina’s new home country – to perform at the coveted Cover Festival, set deep in the Swiss Alps.