BBC ANNOUNCES SITTING IN LIMBO FROM LEFT BANK PICTURES: A WINDRUSH STORY WRITTEN BY STEPHEN.S THOMPSON AND BASED ON A TRUE STORY. 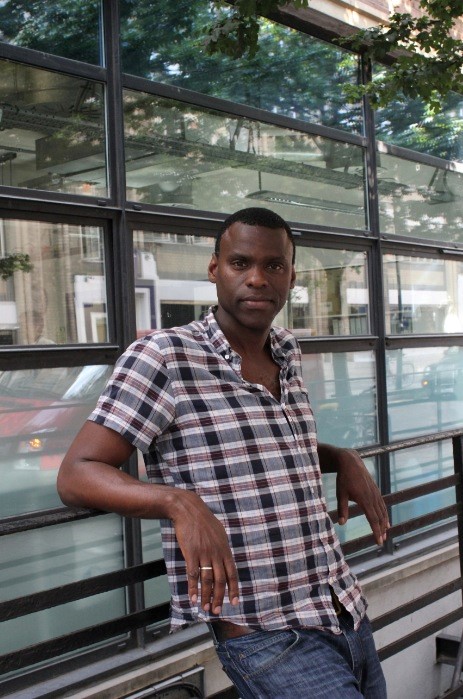 Stephen S. Thompson has based this – his first screenplay for TV – on the true story of his brother Anthony Bryan and his personal struggle to be accepted as a British Citizen during the Windrush immigration scandal.

Commissioned by Piers Wenger, Controller of BBC Drama, and Charlotte Moore, Director of BBC Content, the drama is set in 2016, four years after the coalition government introduce the Hostile Environment Policy.

After living in the UK since he was 8 years old, Anthony decides to visit his elderly mother in Jamaica.  He has never held, or needed, a passport before and while filling out the paperwork at the Passport Office he is stunned to discover that there is no record of him as a British Citizen -despite having lived in the country since 1965.

With the onus on him to prove his British status to the Immigration Office, Anthony finds himself stuck in limbo, forced to leave his job and unable to claim benefits.

In the early hours of a Sunday morning, Anthony is forcibly removed from his home and detained as an illegal immigrant. The devastation that ensues puts Anthony at the centre of what has now become known as the Windrush scandal.

Stephen says; “Like everyone caught up in the Windrush scandal, Anthony has been severely traumatized by the experience. It has badly affected his confidence and left him questioning his very identity. As his brother, I saw what he went through first-hand. I couldn’t bear the idea that he had suffered in vain and it made me determined to tell his story. For me, this is personal.”

Lila Rawlings, Executive Producer for Left Bank Pictures says; “Stephen’s first-hand experience of his brother’s ordeal enables us to tell this story from inside the family; to really understand what it feels like to be betrayed by the country one has called home for over fifty years. This will be a drama about our modern Britain and is – in many ways – a precursor to where we find ourselves today. The BBC has supported and championed our work on the project from the very first meeting, and we believe it’s the perfect home for the show.”

Piers Wenger, Controller of BBC Drama, said: “I work very closely with Charlotte Moore to seek out the most compelling and inspiring British real-life stories to tell. Stephen’s script is terrific and we’re honored his first screenplay for TV will be on BBC One. Anthony’s story is incredibly important and one that needs to be told with urgency.”

Sitting in Limbo is Stephen S. Thompson’s first script for television. His first novel Toy Soldiers, a semi-autobiographical account of his adolescence, was published in 2000 and his latest novel was No More Heroes about the 7/7 bombings in 2015. Stephen has also written for The Observer, The Voice, Wasafiri, Five Dials and Arena Magazine. He is the editor and publisher of the online literary journal The Colverstone Review, and co-founder of the creative writing retreat, The Page. He has lectured in Creative Writing at Birkbeck College and the University of Edinburgh and taught screenwriting at Central Film School in London. He is currently at the University of Winchester as a Senior Lecturer in Fiction and Creative Non-fiction.

Sitting in Limbo (1×90’) is a Left Bank Pictures production and has been commissioned by Piers Wenger, Controller of BBC Drama, and Charlotte Moore, Director of BBC Content for BBC One. Executive producer for the BBC is Mona Qureshi and for Left Bank Pictures Lila Rawlings and Andy Harries.