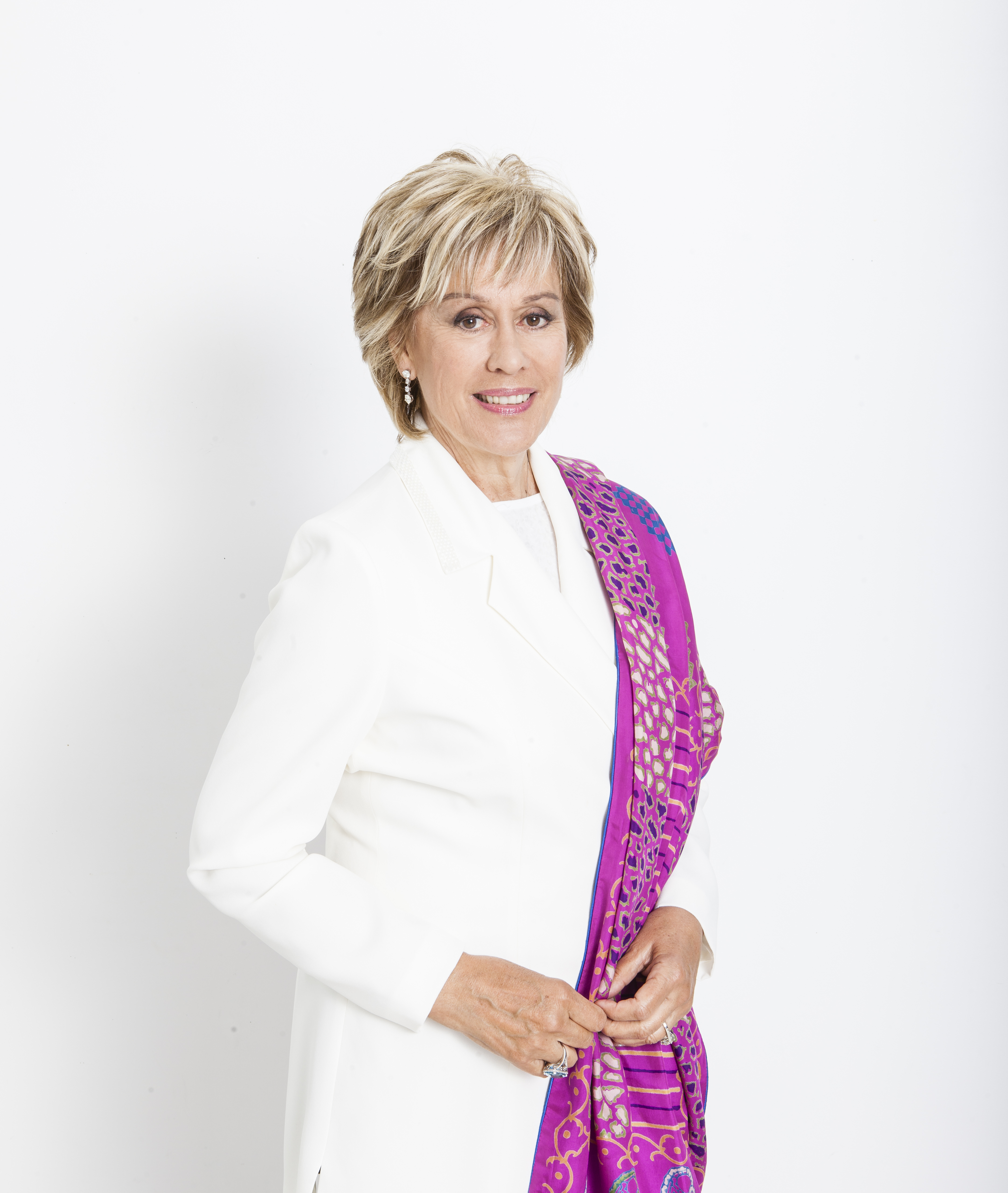 Over 400 singers applied worldwide, but only 20 singers made it through the rigorous selection process and will now have the chance to perform in front of a distinguished jury including José Cura, Frederica von Stade and Dame Felicity Lott.

The singers will be accompanied by two world-class orchestras – the BBC National Orchestra of Wales conducted by Ewa Strusińska, and the Welsh National Opera Orchestra conducted by Ariane Matiakh. Performances are broadcast across the BBC to audiences around the UK and beyond, and the five strongest singers are selected to compete in the exhilarating final at the National Concert Hall of Wales. The competitor named BBC Cardiff Singer of the World is presented with the Cardiff Trophy and £20,000.

Iconic New Zealand soprano, Dame Kiri Te Kanawa is the official patron for BBC Cardiff Singer of the World, and provides invaluable mentoring to all the participants from her vast wealth of experience. Dame Kiri moved rapidly into the front rank of international opera after her sensational debut as the Countess Le nozze di Figaro at the Royal Opera House in 1971. Since then, her lyric soprano voice has become one of the most famous in the world especially in the works of Mozart, Richard Strauss, Verdi and Puccini.

You succeeded Dame Joan Sutherland as an official patron for the competition in 2019. What makes BBC Cardiff Singer of the World so special?

All of it really. The whole event is so special from the singers to the audience, who love it, and it’s watched throughout the world. The competitions which I’m involved with here in Finland are very interested in it, which is nice.

How important are competitions like BBC Cardiff Singer of the World in finding the opera stars of tomorrow?

Not all these young people can get auditions, and they can’t always get agents because that’s a very difficult part of a singing career, so this is a way of putting them on the radar. It gets them exposure at the highest level. Sometimes they’re very, very good, but they can’t get anywhere and these sort of competitions give them that step forward.

Audiences in Cardiff have really taken you to their hearts.

Audiences are absolutely wonderful there and are so devoted. Some of them have been watching the competition for more than 30 years!

Wales is known as the “Land of Song” and there have been notable Welsh entrants in past competitions – Sir Bryn Terfel, Neal Davies and Gwyn Hughes Jones to name a few. Do you think that the singing culture here helps to produce good singers?

It does. We would love to have Welsh singers – they’re good singers, but they can be few and far between. You can’t just expect a singer to come out from a particular group of people every year. Sometimes they all suddenly come from Scandinavia, and the next they’re coming from another country. When did we last get a really amazing Italian singer? They either go away for it, or their teachers aren’t there – there’s always something missing. At the moment – and in my particular case – there’s so many coming out of New Zealand.

What do you think of the Welsh participant this year, Angharad Lyddon?

I’m not really familiar with her yet, but I will be.

New Zealand has an entrant in the form of Julien Van Mellaerts. Are you particularly looking forward to hearing him?

New countries are involved once again this year like Guatemala. Are there any countries which you think are under-represented and would like to see more singers coming from?

I don’t think it’s a matter of under or over-representation, it’s just whatever comes through we choose the singers that are exceptional and wonderful and great sounding. That’s how we choose.

Of course it’s Cardiff Singer of the World, but if one singer is not as good as another coming through for instance, we have to choose the better singer. When I was at the competition last time, someone said to me “You haven’t got the same amount of men as women”, but I don’t even look at it like that. I look it as what singers have we got that we’re going to push through to a major career. That’s all that I look at.

In 2004, you launched the Kiri Te Kanawa Foundation, which is a charity which supports New Zealand and international singers at the outset of their careers. What gave you the inspiration to set this up?

Because New Zealanders don’t get any funding over here, and I thought that I would set up a foundation where we would be able to help them. We’ve helped many singers, which has been really exciting and the foundation made great inroads into assisting singers and colleges.

Who have been the most successful singers as a result of the Foundation?

We have four in Frankfurt at the Opera there, two in San Francisco, one in Minnesota and one in Houston. We have singers all over the world and of course several of them are going to be in Garsington and Glyndebourne festivals now, which is very exciting. It gives me an incredible sense of pride, and I always look forward to them being successful.

How has the competition changed since you’ve been patron?

The team working behind it have made sure there’s lot of fringe events, which I think is very important. There’s lot of conversations with other singers. My friend, Frederica von Stade – who is going to be one of the judges – will be in conversation with myself and Petroc Trelawny. There will be performances including from a South African choir, a link with the Swansea Bay Choral Festival and a season of opera-based films at Chapter Arts Centre. There’s a lot of other things happening too, which will promote singing with young people, which is what I’m interested in. All those sorts of things will hopefully encourage the next generation to take a look, and then come through as artists.

Were there similar competitions to BBC Cardiff Singer and support like the Foundation when you were starting out?

We’ve had a similar competition going on in New Zealand for the last 60 years, which is now called the Lexus Song Quest. When I won it in 1965 it was called the Mobil Song Quest and I used the prize money travel to England to study, and the rest is history.

Now, there are similar competitions all over the world that young people can get exposure with and win money for studies. Where I am now in Finland, there’s male and female categories with €30,000 for first prize and €20,000 and €10,000 for second and third.

As a patron rather than a judge, does it allow you concentrate on providing more mentoring to the singers?

Yes. When you’re a judge, you have to keep yourself completely separated from the singers, but at least with being a patron I can move around and speak with them. I’m completely free and allowed to do that.

You’ve enjoyed an incredible career. What have been your proudest moments?