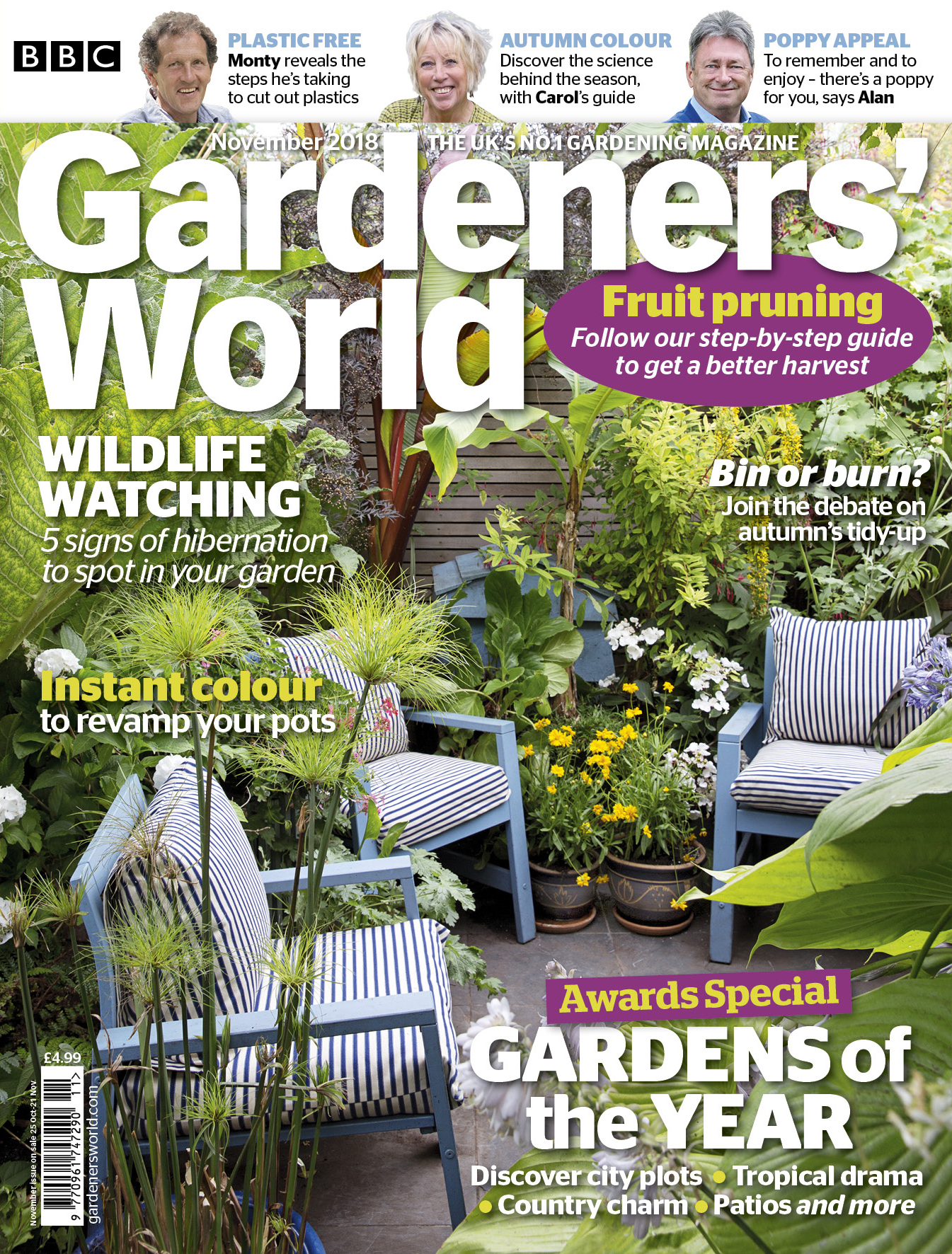 BBC Gardeners’ World magazine have announced the shortlist for the People’s Choice Award 2018 – which includes a garden in Penarth, Vale of Glamorgan.

Launched earlier this year, BBC Gardeners’ World magazine’s Garden of the Year competition, sponsored by Flight Centre, asked readers to nominate their private gardens to win the coveted accolade. Nearly 500 entries were whittled down to a shortlist of 11, from which Wayne Amiel’s Jamaican inspired South London garden was named the Judge’s Choice.

Now, all 11 shortlisted gardens are open to the public vote for the People’s Choice Award including Gulrukh Saleem’s garden in Penarth, Vale of Glamorgan. Described as a “colour explosion” Gulrukh’s garden delighted the judges for its exuberance and sense of joy, bursting with colourful plants, plus white paintwork and palms for a Mediterranean feel.

BBC Gardeners’ World editor Lucy Hall, says: “This year’s entries to our Gardens of the Year competition prove that we’re not only a nation of passionate growers, but we’re also truly global in seeking inspiration for our gardens. Escapism was the clear design trend that leapt out for judges, from the largest plot to the tiniest courtyard – a creative response, without doubt, to the pressures we all feel today from city living and our always-on society.

“This trend is set to grow, with more of us than ever improving not moving, investing time and money in making outdoor spaces as inviting and relaxing as our homes.”

Voting for the Peoples’ Choice Award is now open and also features:

Voting closes at midday on 1 November, see pictures of all 11 gardens, and vote for the People’s Choice Award at: www.gardenersworld.com/garden-competition.

All 11 gardens are featured in the November issue of BBC Gardeners’ World magazine on-sale now priced £4.99.