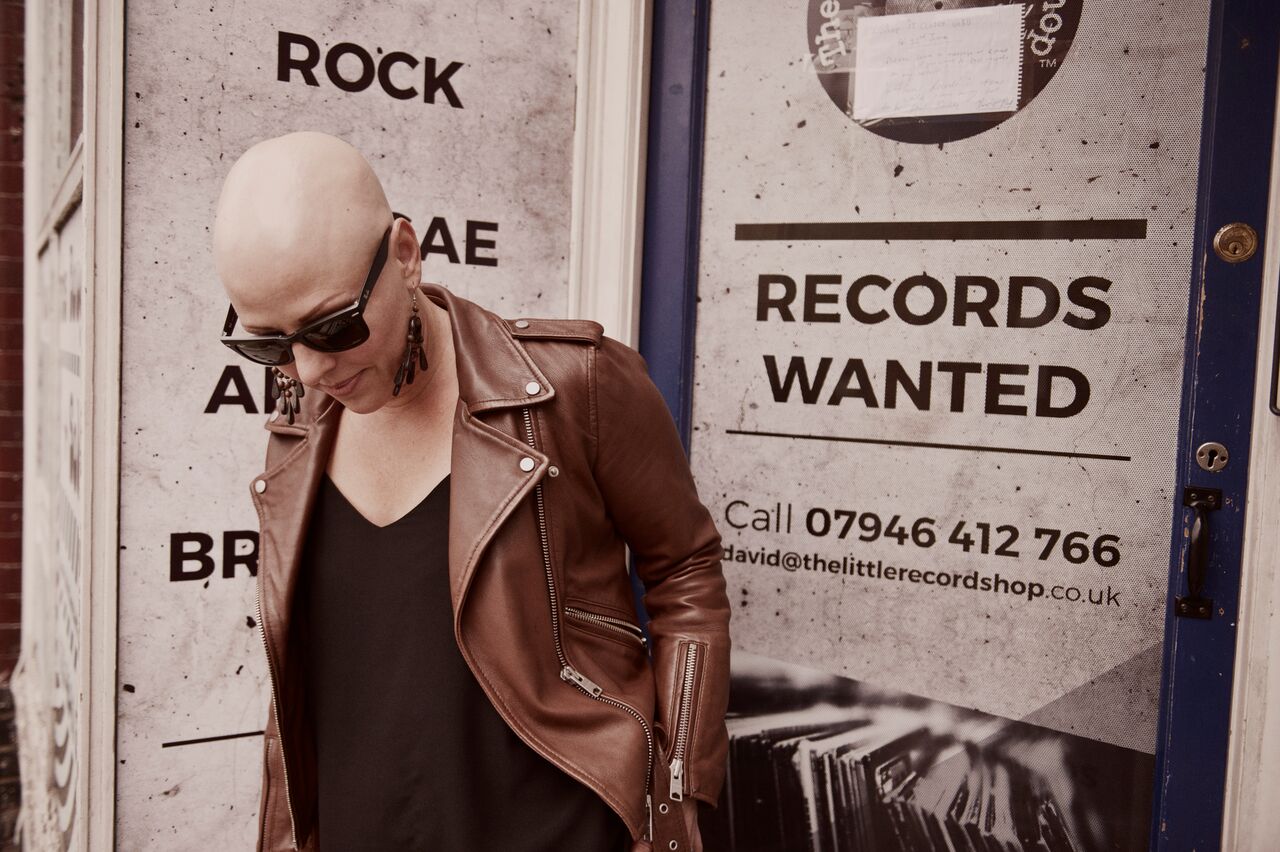 Distinguished New York-born, London-based singer-songwriter Nell Bryden announces a UK tour for June and July 2019, an intimate set of dates to support the release of her new EP, Soundtrack To Little Wing (Part 1), including a show at Acapela in Cardiff on Friday 5th July.

A favourite of BBC Radio 2, Nell was recently a guest on The Michael Ball Show performing her new single Smoke In My Heart –

Nell Bryden – Smoke In My Heart

The shows will offer Bryden’s legions of fans the chance to see her, up close and personal, in a trio format with her longtime bandmates Ali Petrie (keyboards) and Sebastian Hankins (drums). The extensive, 15-date itinerary will see Bryden returning to her roots and following in the sonic footsteps of some of her biggest influences, such as Dusty Springfield, Aretha Franklin and Carole King. Admirers can expect soulful, heartfelt performances of new songs from the EP — the first preview of the upcoming companion album for her soon-to-be-published debut novel, Little Wing— as well as favourites from her catalogue.

Bryden recorded the EP and the album direct to tape at Ray Davies’ celebrated Konk Studios in London. Both Petrie and Hankins performed on the new recordings — as well as Tom Jones’ horn section — which mark Nell’s debut as a producer in her own right. The new songs have been mixed by 12-time Grammy-winner Jay Newland (Norah Jones, Gregory Porter).

Bryden is greatly looking forward to introducing her fans to her most inspired and intuitive compositions to date, and presenting music from the much-admired body of work she has created over more than 15 years.