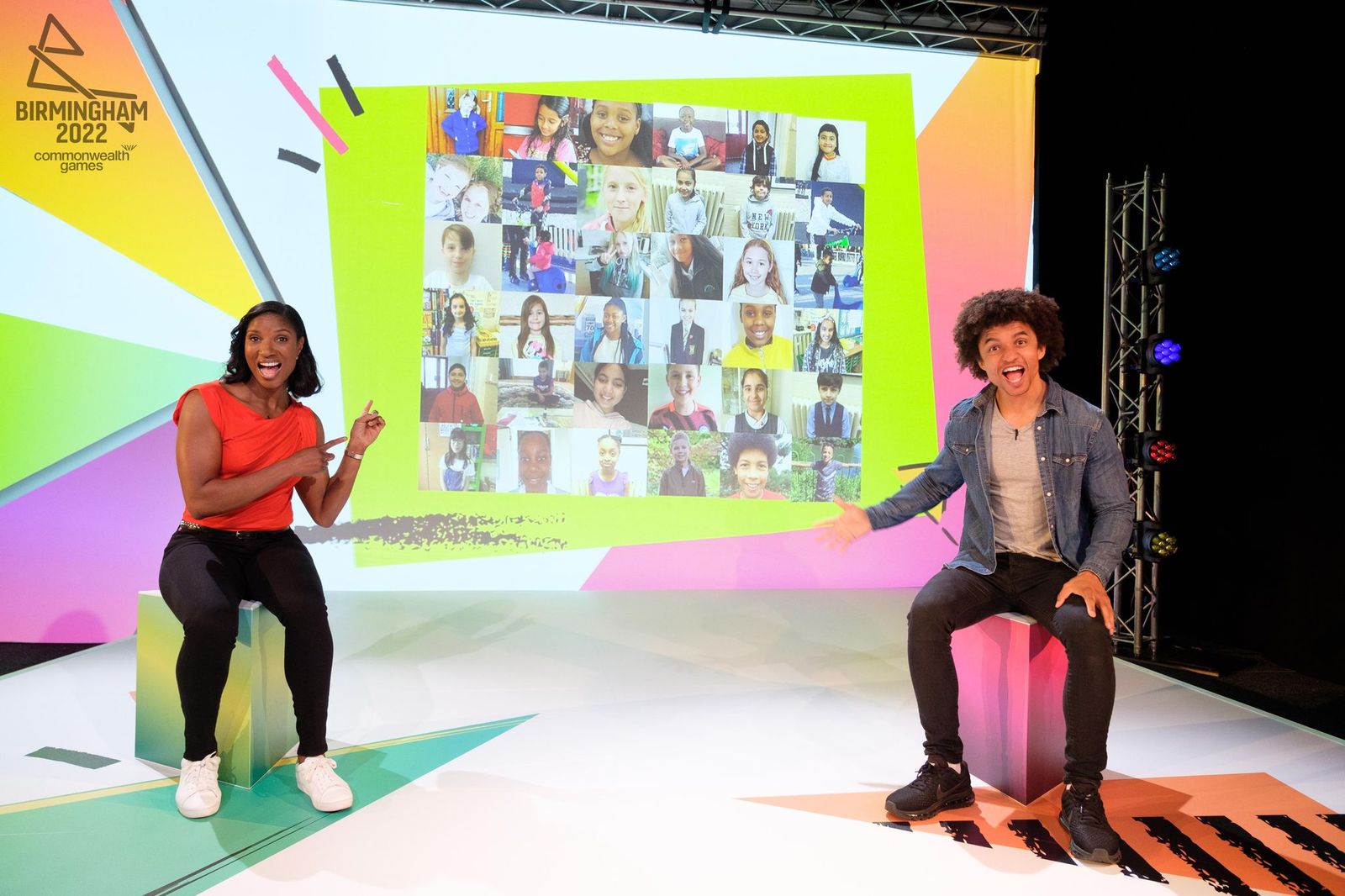 The Birmingham 2022 Commonwealth Games is launching a nationwide search to find a ‘Mascot Maker’, a child who will design the official mascot for the Games and win tickets to the Opening Ceremony.

Children aged five to 15 from across the country are being challenged to create their own Birmingham 2022 mascot which reflects the identity, heritage, and culture of the West Midlands, and embodies everything the region stands for: youthfulness, diversity, dynamism and creativity.

The entries that best reflect these attributes will inspire the official Birmingham 2022 Commonwealth Games mascot, which will be seen by over one billion people, and will become an iconic symbol for the region in the run up to and during the Games.

The summit saw children from across Birmingham and the West Midlands take part in various tasks to help develop what the mascot looks like, as well as what its characteristics, values and movements should be. They were supported by elite athletes as part of the summit, including sprinter and para-athlete Katrina Hart, Team England basketball player Kofi Josephs and Commonwealth champion gymnast Dom Cunningham.

The summit marks the start of the Birmingham 2022 Commonwealth Games calling for children across the country to submit their own mascot designs. The best entries from three age categories will win tickets to the Commonwealth Games’ spectacular opening ceremony.

Entries will be judged by a panel that includes Team England athletes Sarah-Jane Perry (squash), Katrina Hart (athletics) and Sarah Davies (weightlifting). The winning design will be brought to life by including the key personality traits and values that come from the Virtual Mascot Summit and will be used to create the Birmingham 2022 Commonwealth Games’ official mascot, which will be revealed later this year.

Designs can be drawings, paintings or collages. They can be entered into the competition by visiting Birmingham2022.com/Mascot and the competition closes on Wednesday 5th August.

The competition is accompanied by exciting new teaching resources to encourage children to learn about the role of mascots in major sporting events before designing their own Birmingham 2022 creation.

“Birmingham 2022 will embrace and champion youth, diversity, humanity and pride in the region and the Commonwealth, and we’re thrilled to invite children across the UK to create our mascot.

“The Games will be a true celebration of world-class sport and culture and aims to leave a lasting positive impact. Our mascot will become an international icon for the Games, and this is a great opportunity for children, parents and teachers nationwide to take part to help us welcome the world to the Birmingham 2022 Commonwealth Games.”

“This is a fantastic opportunity for children to create a lasting legacy for Birmingham 2022 which will be recognised around the world. I was born and bred in the West Midlands, and as a parent I’m excited to get behind the search for a mascot and encourage families to take part.

“I’ve seen some fantastic mascots during my athletics career, so the bar is set pretty high for Birmingham 2022, but I’m confident that children across the country can create something spectacular that will become an icon for the Games and inspire future generations.”

“This is a very exciting moment for Birmingham 2022. There have been some truly iconic Commonwealth Games mascots including at our most recent events with Glasgow 2014 featuring Clyde, the patriotic and adventurous thistle, and Gold Coast 2018 showcasing Borobi the koala, who is now working hard in Australia as an indigenous language champion!

“I have no doubt that children across the UK will create a fantastic Commonwealth Sport ambassador for the Birmingham 2022 Commonwealth Games.”

TV presenter Radzi Chinyanganya, who grew up in Wolverhampton, comments:

“The Birmingham 2022 mascot will be a celebration of the area’s rich and diverse culture and history, and I can’t wait for the world to find out what makes my home region so special. I’ve seen first hand how mascots can bring people together in sport, having been inside the mascot costume for many major sporting events in the past! I’m stepping out of the costume this time though and letting kids from all over the country take the lead in bringing the mascot to life and get people excited for Birmingham 2022.”

The mascot will play a leading role in fulfilling Birmingham 2022’s mission to bring people together, improve health and wellbeing, help the region to grow and succeed, be a catalyst for change, and place the region on the global stage.

The mascot competition is accompanied by free downloadable teaching resources (available from Birmingham2022.com/Mascot) to encourage schools, teachers and parents currently home schooling to participate in the competition.

The curriculum-aligned resources, which have been developed for Key Stage One, Key Stage Two and Key Stage Three pupils, provide information on the role of mascots at major international sporting events, the history of the Games, and the values of Birmingham 2022.

To submit an entry or find more information about the Birmingham 2022 Commonwealth Games mascot competition, including the entry form, teaching resources and the full terms & conditions, please visit Birmingham2022.com/Mascot