The Blues Band’s Gary Fletcher comes to St Donats Art Centre with his own band on Sat October 7th! 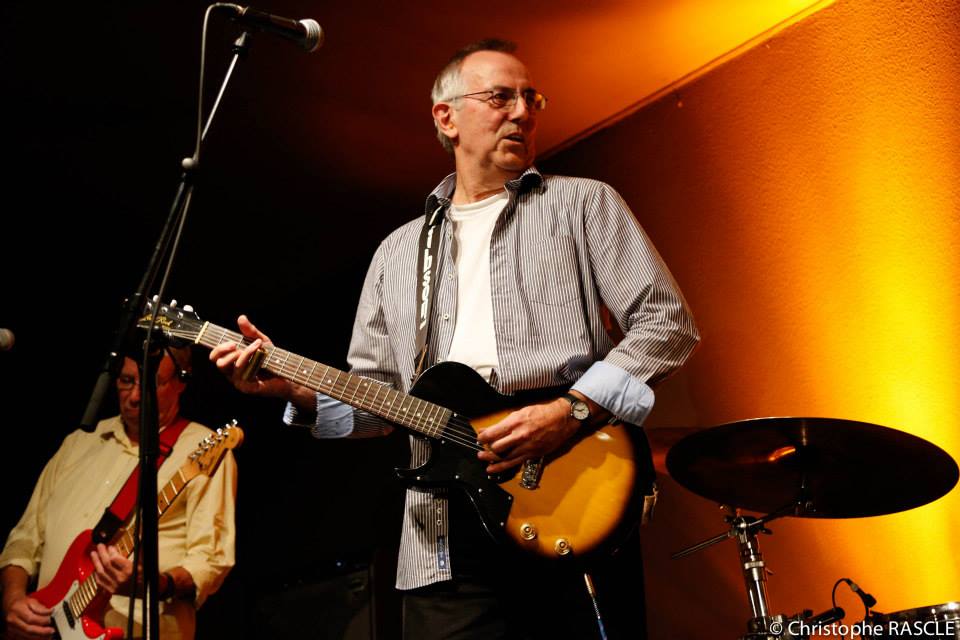 He plays and sings a compelling mix of originals and classic covers, incorporating   elements of blues, Americana and folk, using guitar, slide, banjo, mandolin and ukulele.

He’s released several albums featuring both electric, acoustic lineups as well as the acclaimed ‘In Solitary’ solo offering, which along with the electric ‘Giant From the Blue’ album, secured 4 star reviews from Maverick and R2 magazines. Bob Harris has featured Gary live in the studio on his BBC R2 show several times and had him to play sessions for his YouTube channel ‘Under the Apple Tree’. 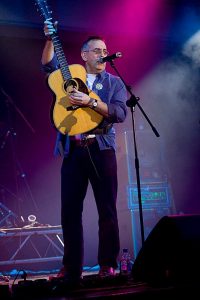 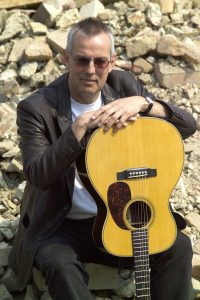