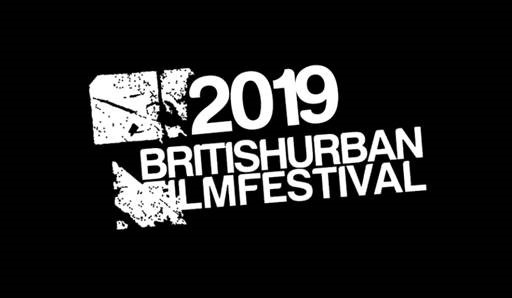 Organisers of the Iris Prize LGBT+ Film Festival have confirmed the British Urban Film Festival (BUFF) based in London as a new partner festival. The announcement was made during the press launch for BUFF’s 2019 festival which will take place in London from 1 through 7 of September.

Andrew Pierce, Festival Chair, commented:
“Iris has been committed to representing diversity in the LGBT+ community since the very first festival in 2007. This was highlighted with the inaugural Iris Prize award going to Oscar nominated Dee Rees. The global reach of the Iris Prize, with 25 partners in 20 countries, has helped Iris achieve this goal over the past 12 years.”

“The UK is hugely diverse and we are committed to making sure that our programme represents the true nature of our LGBT+ population. Therefore, I’m delighted that the British Urban Film Festival (BUFF), the Leading UK Bame Film Festival is joining the Iris family – this partnership is a reminder that diversity starts at home. BUFF has established itself in London as a global platform and this year they will be celebrating their 14th festival with a programme of 52 films, which will also include a special Iris Programme featuring the work of Iris Prize winner, Dee Rees.”

“2019 marks 50 years since the momentous New York Stonewall Riots that changed the course of LGBT history forever. For the British Urban Film Festival, there’s no better time to show what it means to lead the way in diversity and inclusion than to partner with The Iris Prize.”

The Iris Prize programme of shorts at BUFF will take place on Friday 6 September at Odeon Holloway Road in North London and will include Colonial Gods (Dee Rees), Involuntary Activist (Mikael Bundsen) and Burger (Magnus Mork). There will also be a chance to see Fee directed by Guen Murroni, BUFF’s first nomination for the Best British Award at Iris Prize LGBT+ Film Festival 2019. 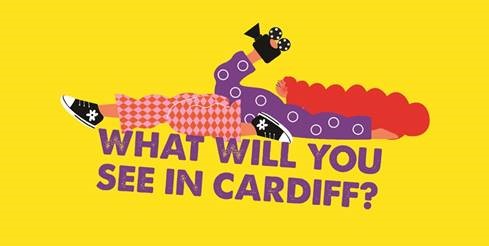