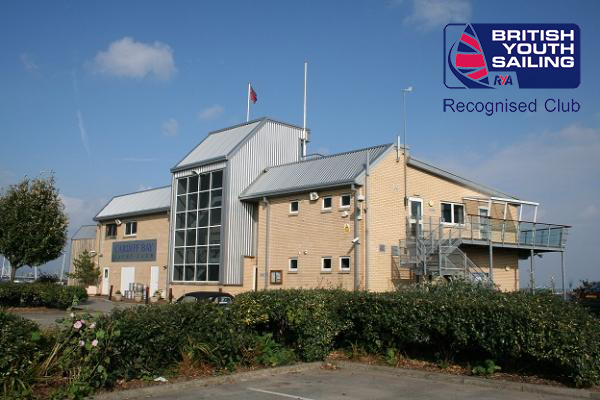 Cardiff Bay Yacht Club and Pembrokeshire Yacht Club have joined the initial list of fifteen Royal Yachting Association affiliated sailing clubs from around the country to be awarded Recognised Club status with more set to follow.

RYA Youth Racing Manager Mark Nicholls said: “We were excited to launch the new Recognised Club scheme to show our commitment to support junior and youth sailing across the nation.

“We have had a fantastic reaction to the scheme and that shows by adding Cardiff Bay and Pembrokeshire Yacht Clubs to the list so soon after launch.” 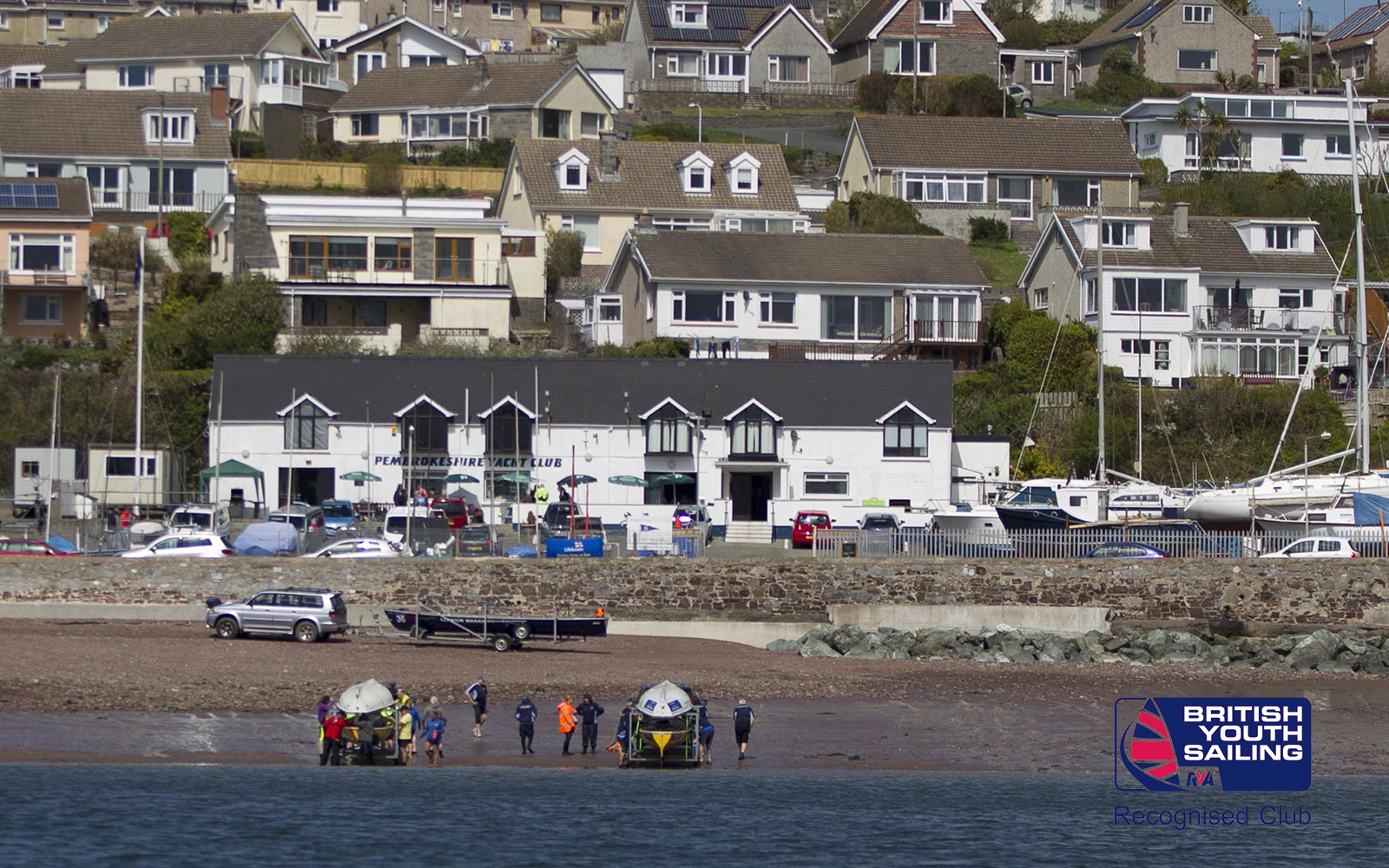 RYA Cymru Wales High Performance Manager Paul Simes added: “I’ve no doubt this is the first of many announcements you will hear about Welsh clubs becoming BYS Recognised.

“I am currently working with additional clubs and I encourage more to apply, not just in Wales. Even if you are unsure we can work through the application process with any club that thinks it meets the criteria.”

Nick Sawyer, Cardiff Bay Yacht Club’s professional sailor, said: “We’re very happy to become a BYS Recognised Club and continue to provide sailors to the pathway. It’s a great honour and we look forward to working with RYA Cymru Wales and the RYA to provide the champions of the future.”

Julian Owens, Youth Co-ordinator for Pembrokeshire Yacht Club, added: “It’s a measurement of the good and safe race training that we provide at PYC and a testament to the coaches and volunteers at the club that we’ve achieved the standard of BYS Recognised Club.”

In order for a club to be considered for BYS Recognised Club status it must complete an application process which meet a series of exacting standards.

Club sailors must compete at BYS Regional Junior Championships at least once every two years.

Training must be delivered by qualified RYA Coaches to RYA Recognised Training Centre standards or equivalent, with a Safeguarding and Child Protection Policy in place.

The Recognised Clubs scheme replaces the long-running Champion Clubs programme which came to an end at the start of 2018.

For information about how to become a British Youth Sailing Recognised Club, click here.