TOURING THE UK THIS NOVEMBER, TICKETS 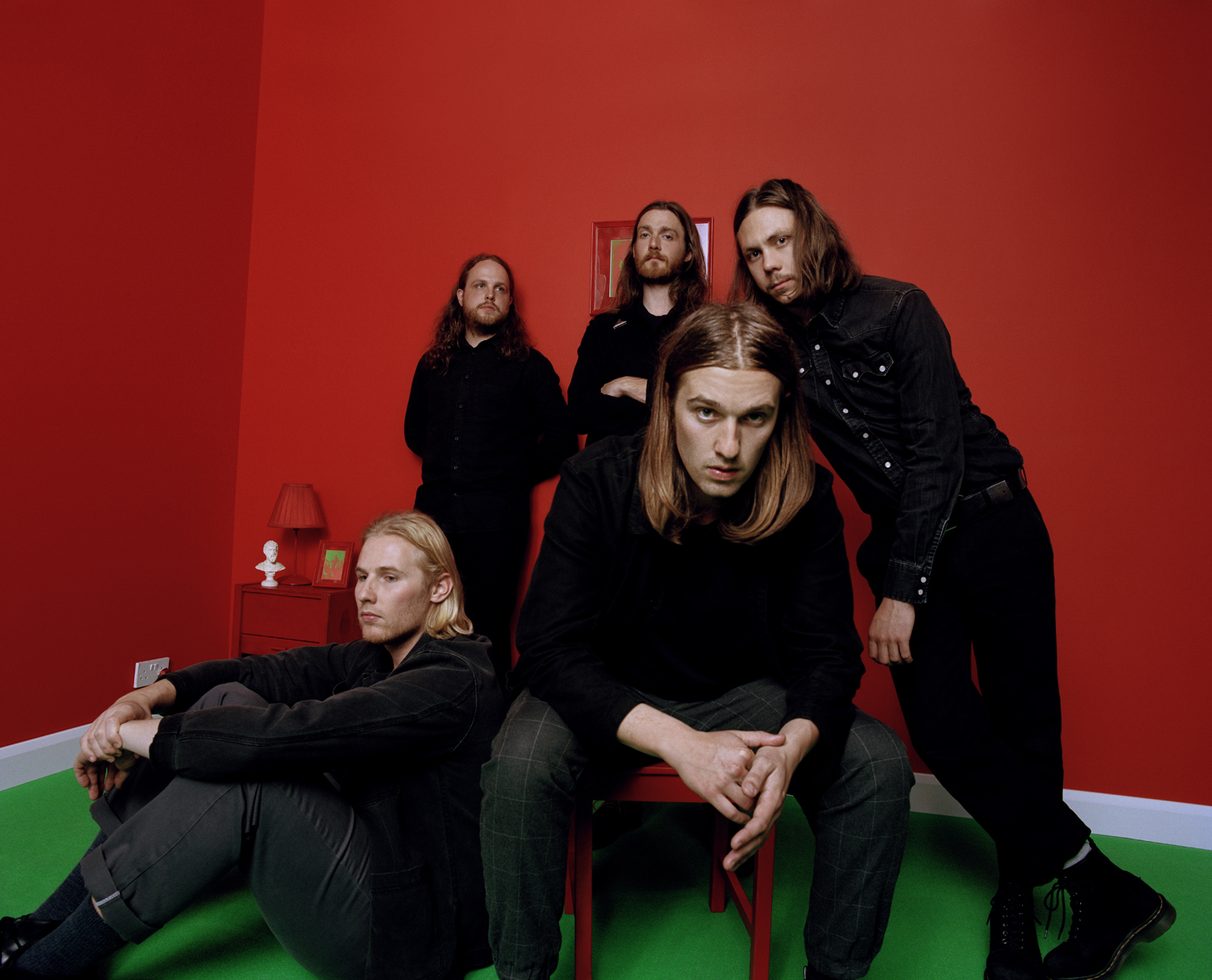 Norton tells Consequence of Sound, “’Wrong Track’ is about realising you have no choice of your destination in life but, we all have the choice to enjoy the ride. Fate is inevitable but how you get there’s on you.  Sam Kinsella, the director, explored the different routes someone can take in this video. It was also a bucket list moment to see a martial arts fight scene in the flesh, which was a bonus for us!”

“Wrong Track” is featured on Broken Hands’ forthcoming new album SPLIT IN TWO, and follows early singles, “Split In Two” and “Friends House,” the latter of which is joined by an eerie official music video streaming now on Broken Hands’ YouTube Channel.  SPLIT IN TWO, which marks the band’s Atlantic Records debut, was produced by Julian Emery (Nothing But Thieves, Lower Than Atlantis) and mixed by Tom Dalgety (Royal Blood, Pixies, Ghost).  SPLIT IN TWO is available for preorder now.

Broken Hands – who have previously shared stages with such legendary artists as Blur, Black Sabbath, and The Rolling Stones – are celebrating the upcoming release of SPLIT IN TWO with a major North American tour. Currently underway, the dates see the Canterbury-based band joining Shinedown as special guests on their “Attention Attention World Tour,” which is set to continue through a July 27th performance at Ridgefield, WA’s Sunlight Supply Amphitheater. This November Broken Hands will head out on tour in Europe alongside Badflower for a run of dates set to kickoff November 9th at Hamburg, Germany’s Headcrash (see itinerary below).  For updates and ticket information, please visit www.brokenhandsband.com.

FLOOD Magazine attests Broken Hands perform, “dense, heavy-hitting songs in parallel universes.” Hailed by NME for their “bold mini-anthems with subtle experimental undercurrents,” Broken Hands have earned extraordinary acclaim since first emerging in 2015. TURBULENCE, that year’s full-length debut, saw the band fusing fuzzed out blues, psychedelia, and garage into their own brand of what CLASH called “a visceral, almost space rock sound,” declaring the LP to be “a debut of quite rare and vivid originality, with Broken Hands capturing their live energy in a precise yet infectious manner.”