Calling all creatives: ‘It Will Glow’ will light up Cardiff’s creative scene for another evening of awesome

After selling out their first two events, It Will Glow is returning to the city on Thursday 10th October, bringing world class creatives to Cardiff to tell tales from the stage, all with a side of good food, drinks and chat.

Inspired by events like Barcelona’s creativity festival OFFF, It Will Glow is all about uniting Cardiff’s creative community in a space where stories can be shared and connections made in a fun and relaxed environment. 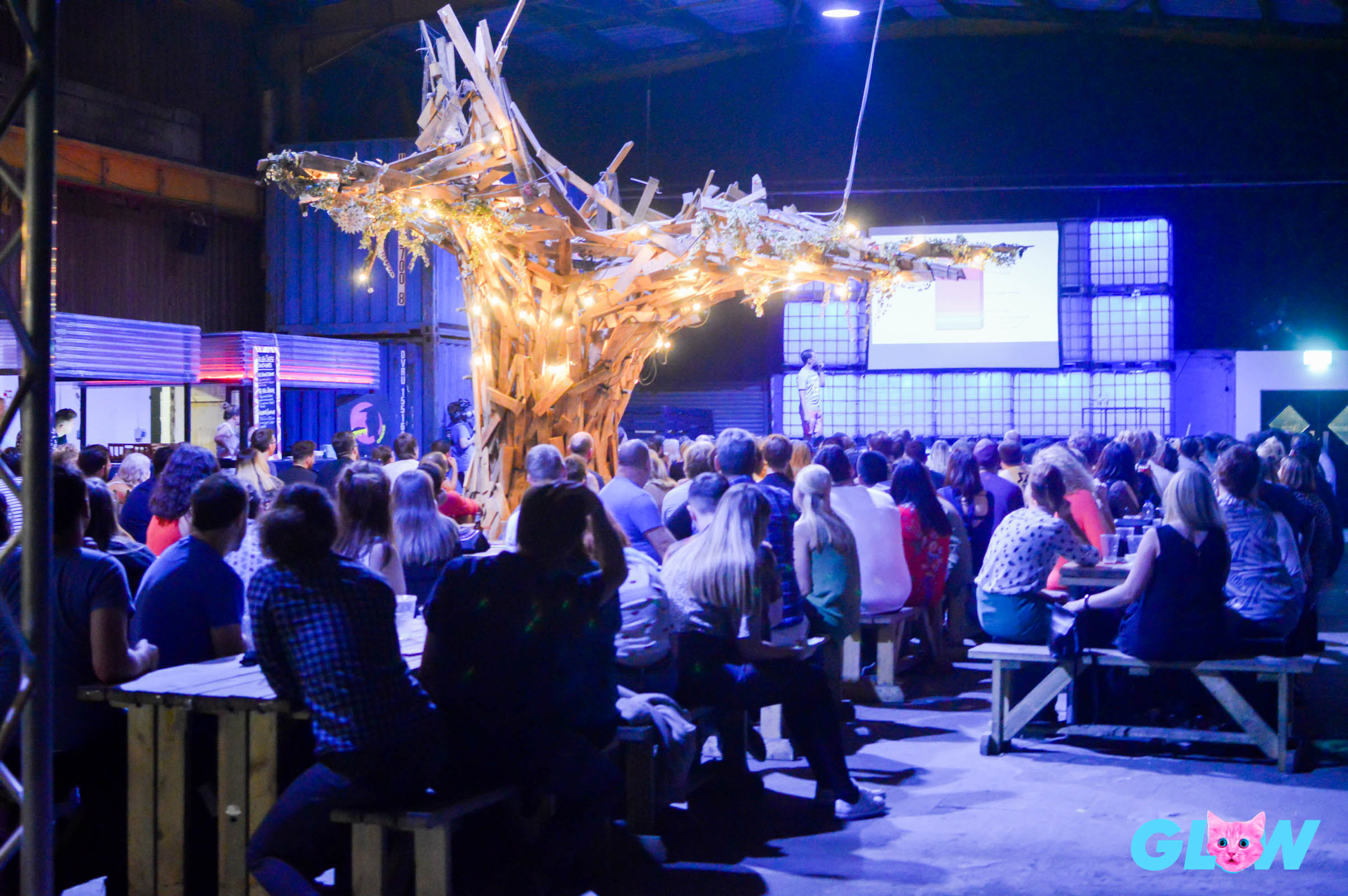 will welcome a host of international creatives, including Smörgåsbord, an exciting creative agency based in Cardiff and Amsterdam, and award-winning contemporary artist and director Greg Barth, originally from Geneva. Yarza Twins, a London-based design studio named as one of the most exciting designers under 30 and the creatives behind the branding for the likes of Smirnoff, Converse and Adidas, will also be joining the October line-up.

Previous speakers who have offered their words of wisdom to the It Will Glow audience include Mr Bingo, an artist known for his comical and often controversial illustrations in The Guardian and The New Yorker, as well as film director Anna Ginsburg, the innovative mind behind creative projects with Selfridges, John Lewis and Burberry.

“We’re inviting the creative and the curious to join us for a celebration of creativity, with informative talks from international speakers and independent pop-up shops featuring work from the city’s up and coming designers. Throw in some local street food and music and you have It Will Glow,” said co-founder, Dan Sargent.

In order to celebrate some of the inventive people Cardiff is home to, this time It Will Glow will be adding a new element to the event in the form of The Market. Around 15 pop-ups will showcase the products of local suppliers, selling prints, apparel, jewellery and a range of artwork from the talented Ripple, Fizz Goes Pop and Niki Pikington.

“Cardiff is such a special place for creatives to be right now and there’s a lot of energy and talent in the city.  As a city, and as a country, it’s important that we attract, nurture and retain creative talent. Our goal has been to bring the creative community together and demonstrate the type of innovative event that our city is capable of,” Dan added.

As well as listening to inspiring tales from a number of leaders in the art and design industries, guests can experience live music and sample food from some of the best local street food vendors

The event will take place on the 10th October at Depot from 5-11pm. You can get your tickets and find out more, here: https://itwillglow.co.uk/