Calling all green fingers: your community needs YOU! 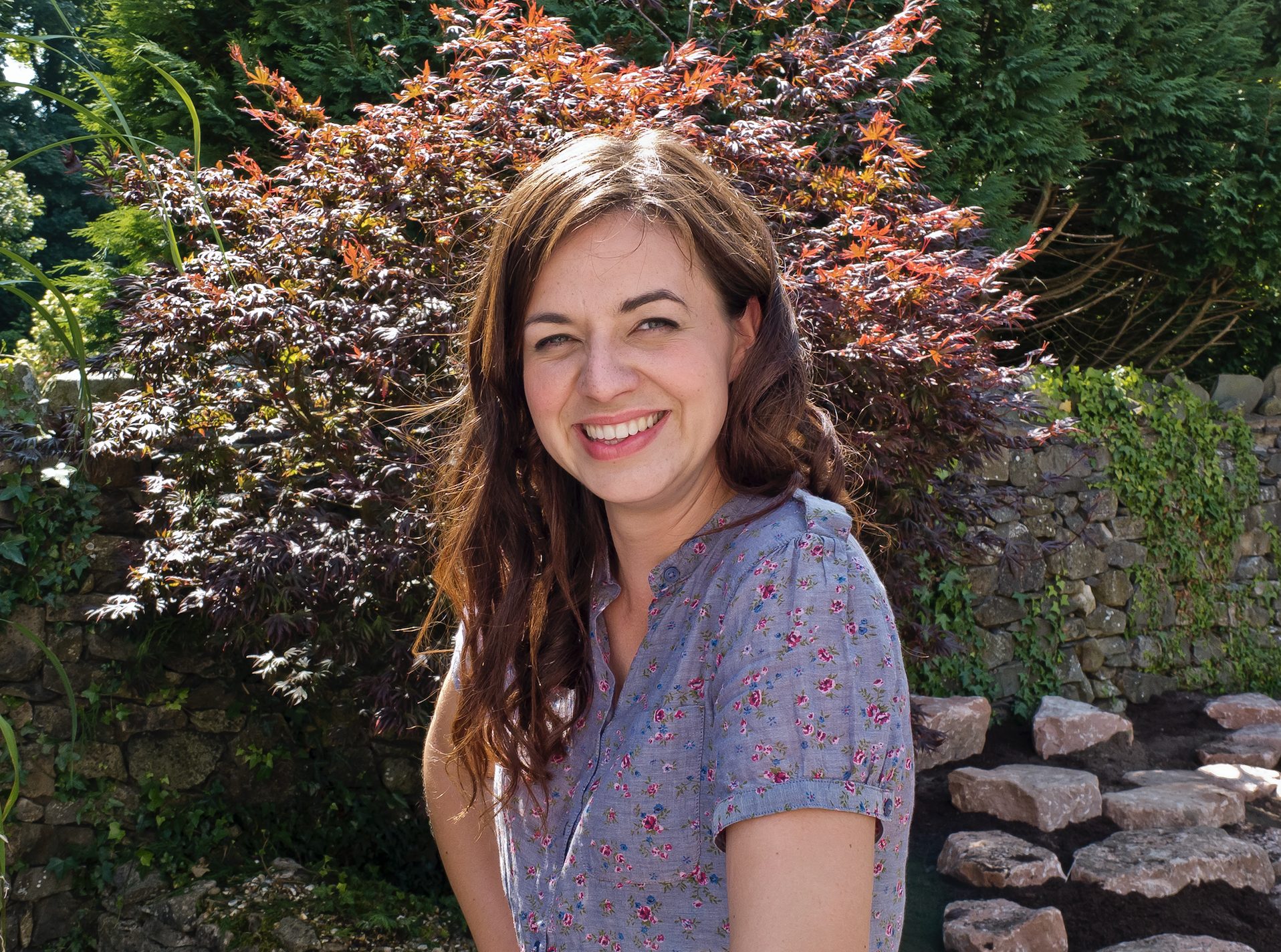 A nationwide competition has launched with Higgidy and TV horticulturalist, Frances Tophill, for the chance to get local, unloved community spaces made over into glorious veg gardens.

Open to everyone up and down the UK, the competition aims to get the nation enjoying veg more than ever before by growing their own vegetables, whilst adding a touch of positivity to the planet and bringing local communities together too.

Three winners will be chosen to receive £5,000 towards the cost of transforming their nominated patch into a vibrant veg garden.

Frances Tophill, who is leading the search to find the three prize-winning plots comments: “This is the competition of the year for anyone who has ever dreamed of having fresh, home-grown produce at their fingertips all year round”.

“By helping Higgidy launch this competition I hope to inspire people to pick up a spade and celebrate the glory of vegetables.”

Launched to celebrate the arrival of Higgidy’s Ready to Bake meals in Waitrose this month, the competition gives communities the chance to nominate unloved, built up areas such as schools, youth clubs and community centres that could benefit from a horticultural overhaul. To enter, community groups, teams and charities are encouraged to visit www.higgidy.co.uk/seedsofjoy and submit their entry, explaining why they think that area deserves a veg patch and what the benefits to the community could be.

A shortlist of 10 local spaces will be announced in January, with voting then opening to the general public, who can support their project of choice before three winners are announced at the end of the month.

Camilla Stephens, Co-Founder of Higgidy commented: “We’re obsessed with veggies here at Higgidy and we’re thrilled to have launched our Ready to Bake range of veg-packed meals into Waitrose.”

“We’re equally excited to launch this competition, especially with over a third of people in this country having started growing their own vegetables at home since the beginning of lockdown. It feels like now really is the time to celebrate the glory of veg so get  nominating your local space for a chance to win!”

To enter the competition, visit https://www.higgidy.co.uk/seedsofjoy to find out more and submit your nomination to Higgidy by 30th November for a chance to win.