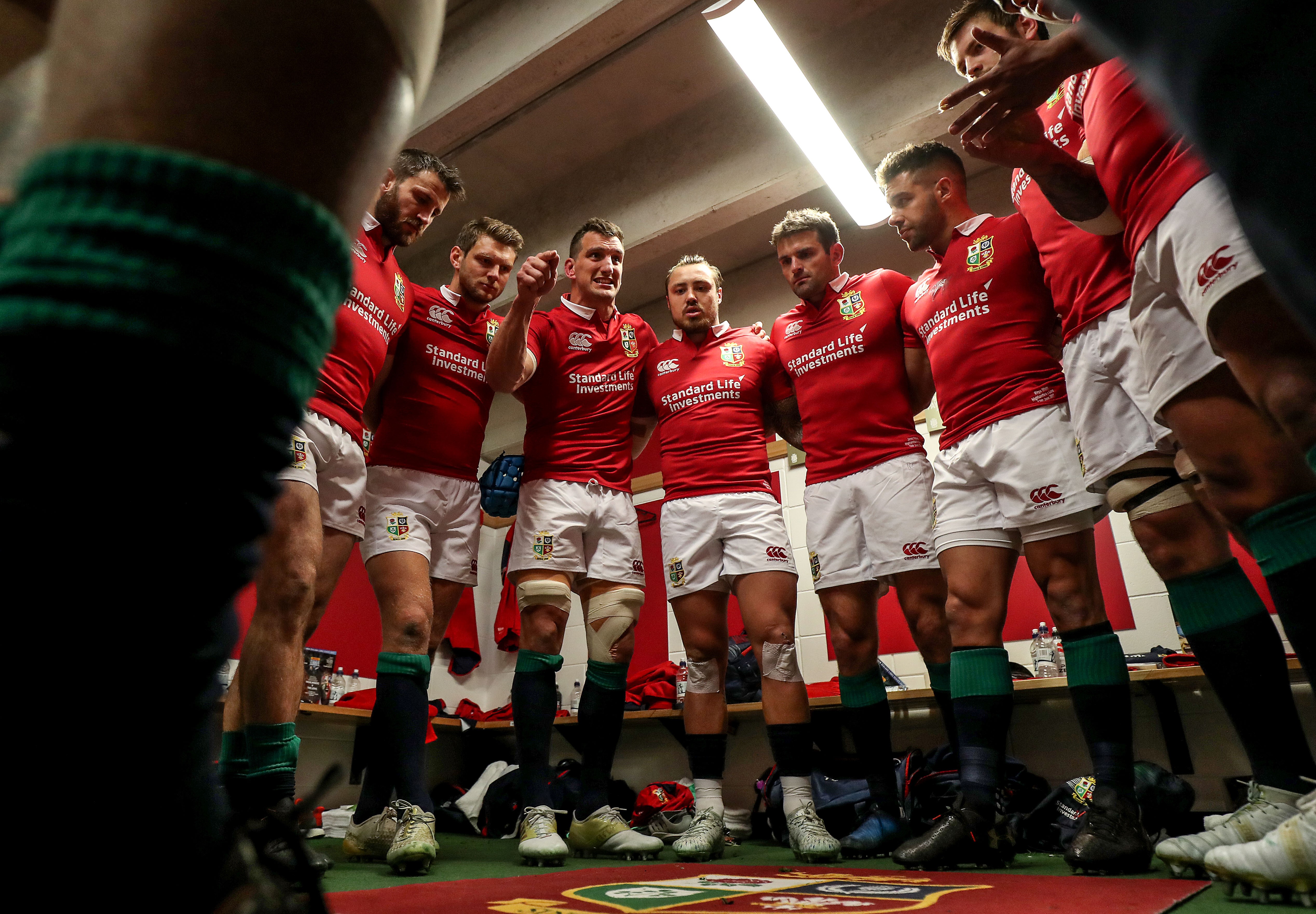 On Monday 13th November, Rugby star and captain of the British & Irish Lions Sam Warburton will be at hmv Cardiff from 12pm to sign copies of the new documentary The British and Irish Lions: Uncovered.

The documentary gives an in depth look into the England, Ireland, Scotland and Wales rugby teams on their tour of New Zealand to go head-to-head against the mighty All Blacks.

Feel the tension in the coaches’ box on match day as the Lions bounce back from the 1st test defeat at New Zealand’s Eden Park fortress to win the 2nd Test in Wellington before the finale back in Auckland.

Watch the Lions receive a formal challenge from 500 Maori warriors at the famed Waitangi Treaty Grounds, the birthplace of New Zealand, and hear them respond with songs from their homelands.

Featuring thrilling match footage from every one of the 10 games, this is one of the most extraordinary sporting events of all time. 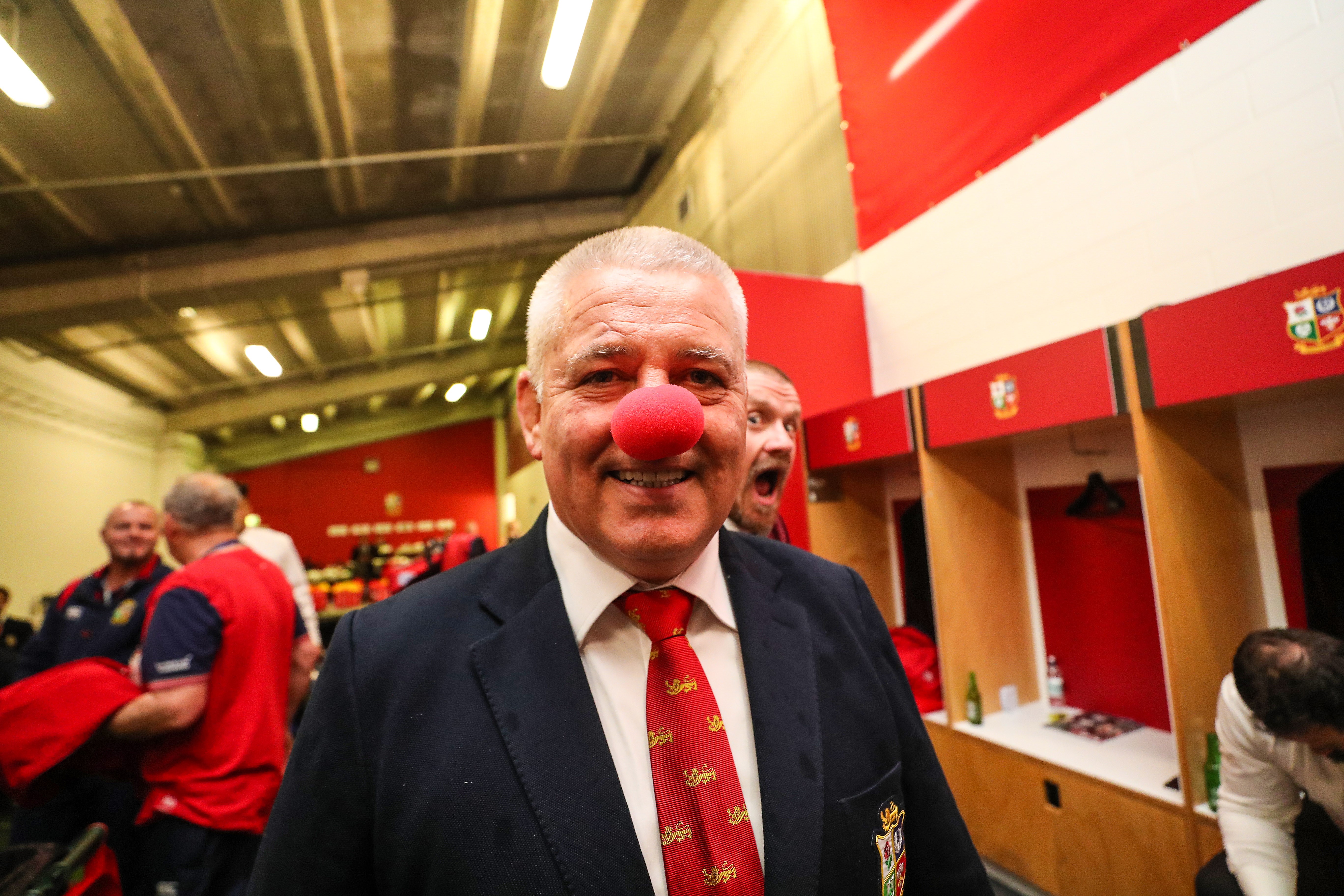 To meet Sam Warburton, access is granted on a first come first served basis with a purchase of a DVD or Blu-ray from hmv Cardiff on the day of the event, up to store capacity.

Tickets can be purchased here: https://goo.gl/YpwkRt