The Irish folk singer is one of those rare talents that delves into the soul of a song to unearth its profound sweetness, poignancy and depth. 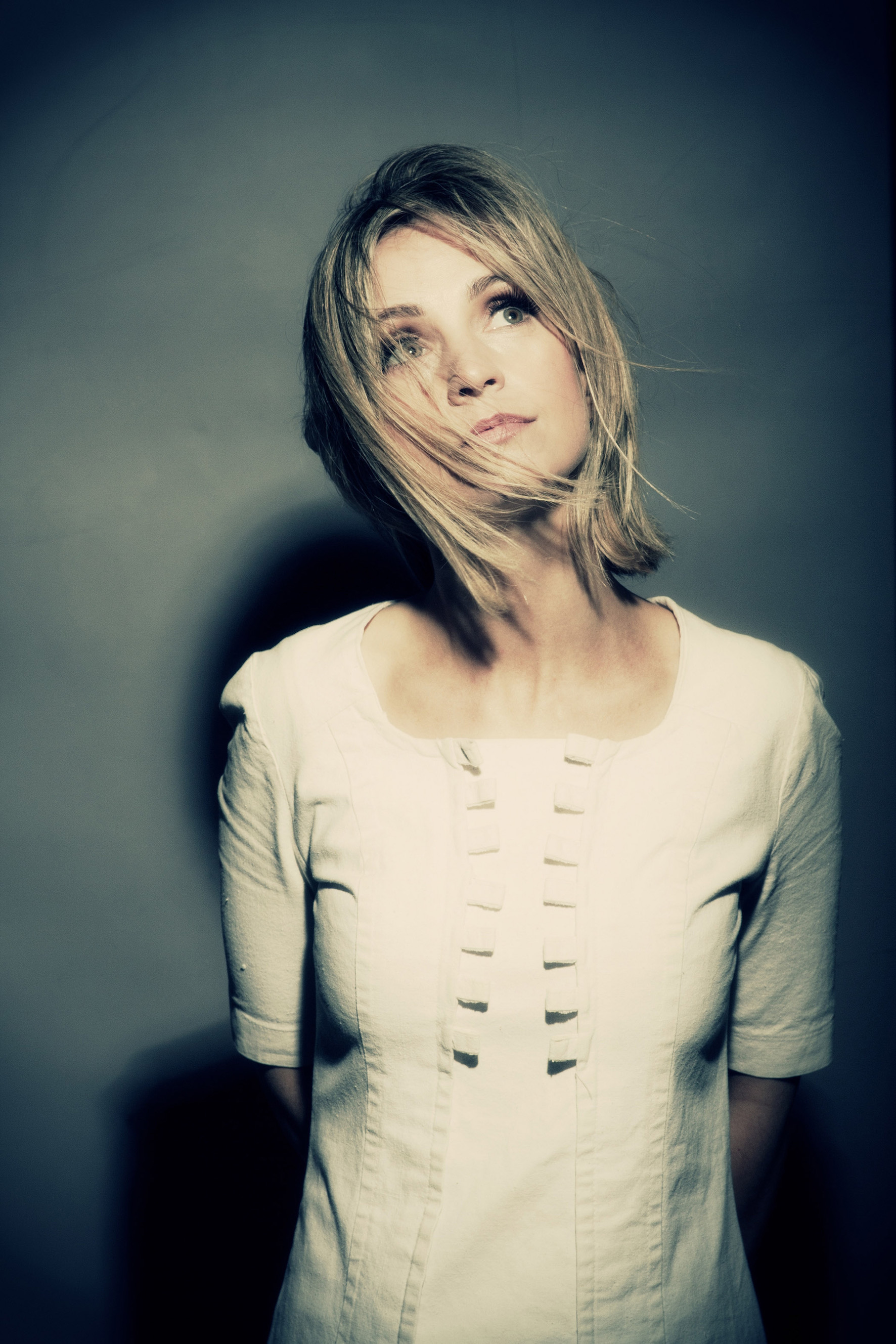 Since bursting onto the music scene in 1995 with folk super-group Equation (alongside Kate Rusby, Kathryn Roberts and the Lakeman brothers), Cara has forged a successful solo career with five critically acclaimed albums. She has also released compelling material with her husband Sam Lakeman under the name Polar Star, and collaborated with the likes of Mike Oldfield, Judge Jules and Peter Gabriel.

Furthermore, Cara has won the BBC2 Radio Folk Award on three occasions (including Best Album for Hill of Thieves in 2010), and has been nominated five times; narrowly missing out on the Folk Singer of the Year Award in 2015.

Experience Cara Dillon in the intimate setting of the L3 Lounge live in the captivating Roots Unearthed Series.

Enjoy a pint of Carling, Worthington’s, Brains Smooth and Stowford Press cider on draught for only £2 per pint. Available from 7pm until the bars close at the end of the gig.

Reductions of £2 off each ticket for standard concessions.

Groups of 10 or more are entitled to £1 off each ticket.