Cardiff and the Vale of Glamorgan Projects Hit the Jackpot as the National Lottery Celebrates 25 Years of Changing Lives. 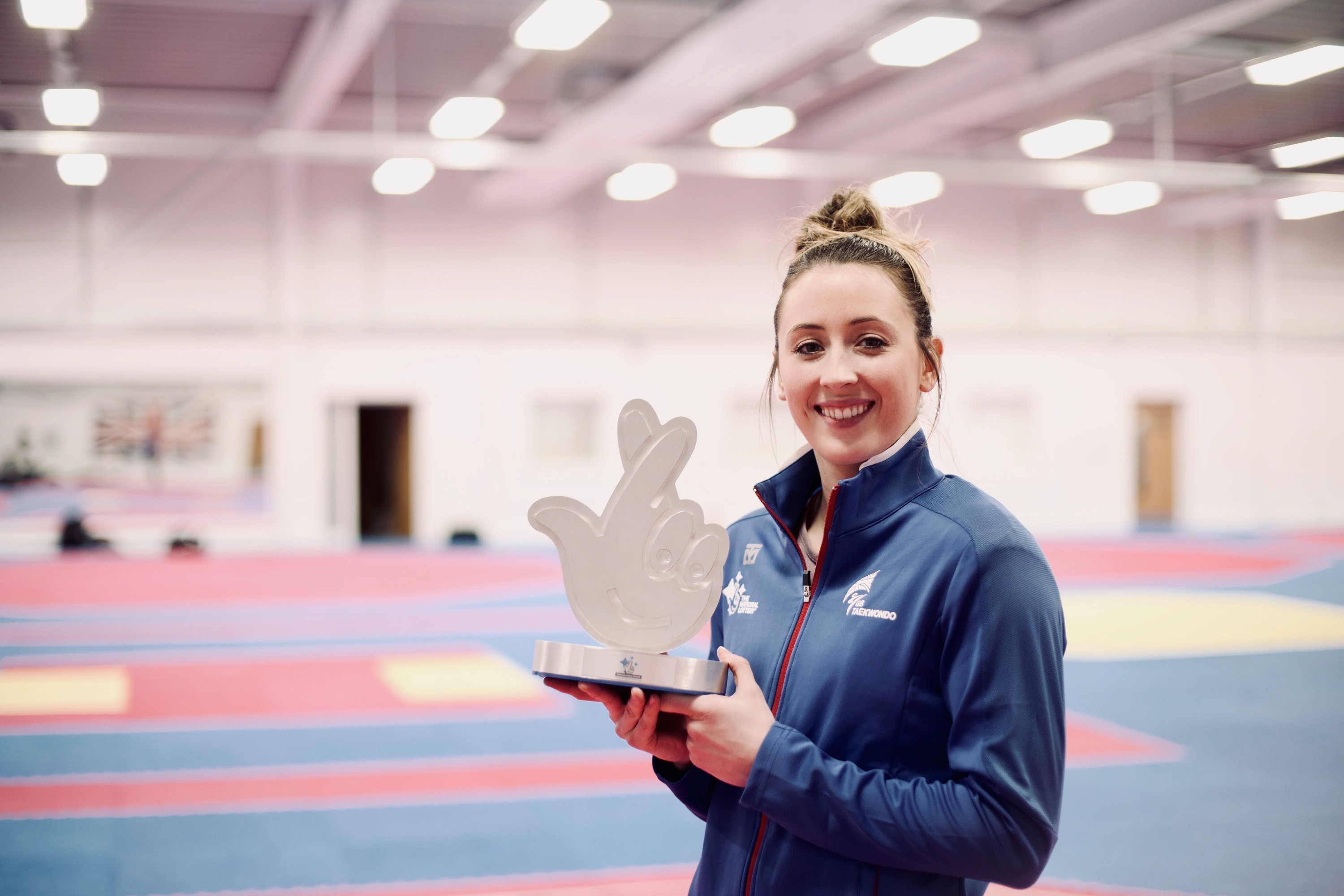 The funding is  helping to strengthen our communities, power our sports teams, protect the environment, unleash local creative talent and look after the elderly and those at risk.

A wide variety of local projects have received National Lottery funding over the last 25 years. Large grants have gone to:

“Over the last 25 years, the National Lottery has supported the development of thousands of athletes like myself which has helped us to secure podium places at the highest level.

Since 1994, the National Lottery has also invested nearly £40 billion pounds in over half a million good causes which has positively transformed the lives of people in communities the length and breadth of the UK. Whether it’s for grassroots sport, projects that strengthen our communities, support creativity or help the most vulnerable.

“National Lottery players should feel extremely proud that they are positively changing the lives of so many people throughout the UK. I would like to wish the National Lottery a very Happy 25th Birthday!”

Our search for the UK’s favourite National Lottery-funded projects will receive a £10,000 cash prize. Also national recognition at a ceremony broadcast on BBC One later on this year.

To enter your favourite project in this year’s National Lottery Awards, tweet @LottoGoodCauses.

All entries must be received by midnight on 30 April 2019.

The National Lottery has made and continues to make massive differences to lives of people across the UK and has a range of plans in the run-up to the 25th Birthday in November.