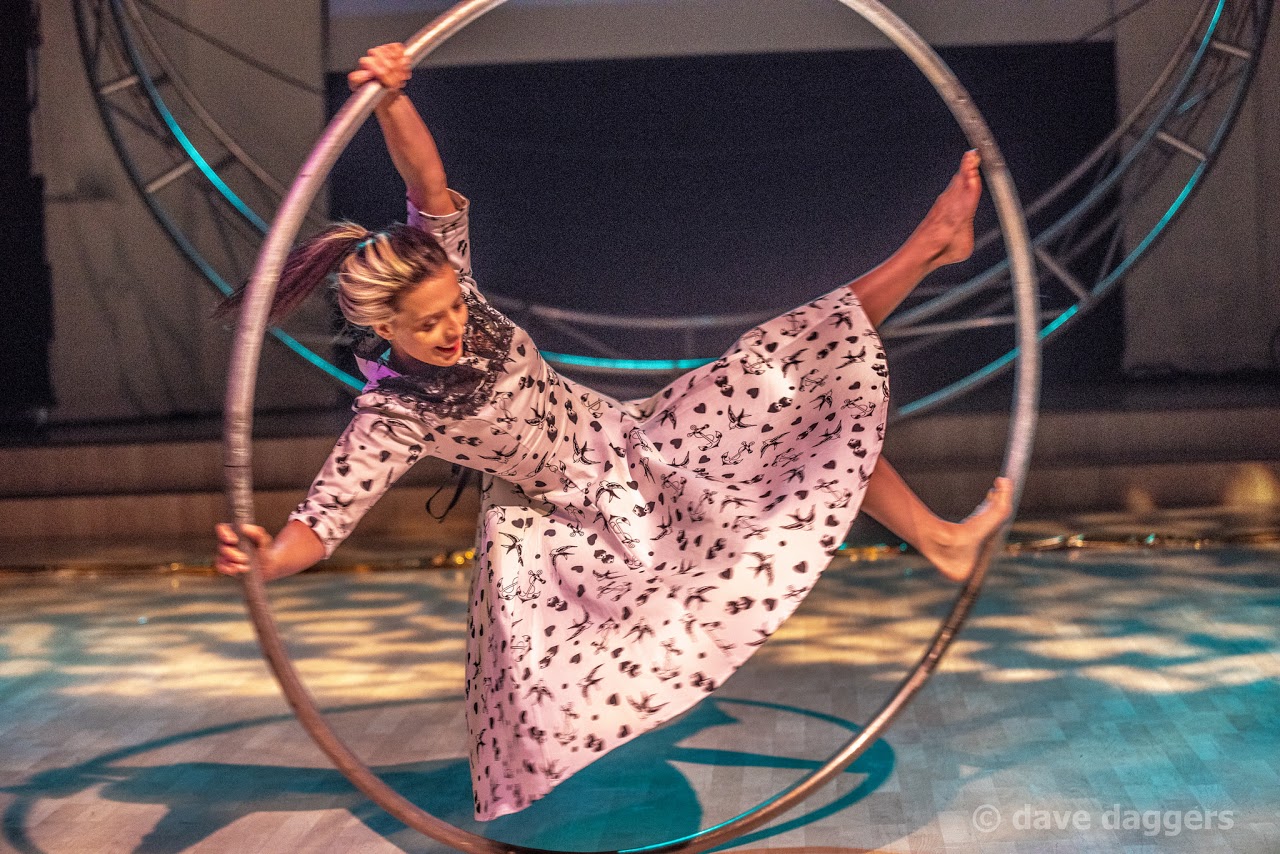 Cardiff Fringe Theatre Festival returns to the capital city for the third year.

Running from May 31st – June 16th, Cardiff Fringe Theatre Festival (CFTF) will be home to some of the most talented artists from Wales and beyond, including Avant Cymru and Eddie Summers

The community festival, created and run by a team of volunteers, brings together performance artists for a two-week showcase across six venues in and around the Welsh capital.

Venues such as AJ’s coffee house, Chapter Arts and Big Top will host an explosion of creativity that includes, theatre, poetry, drag, seminars and workshops. 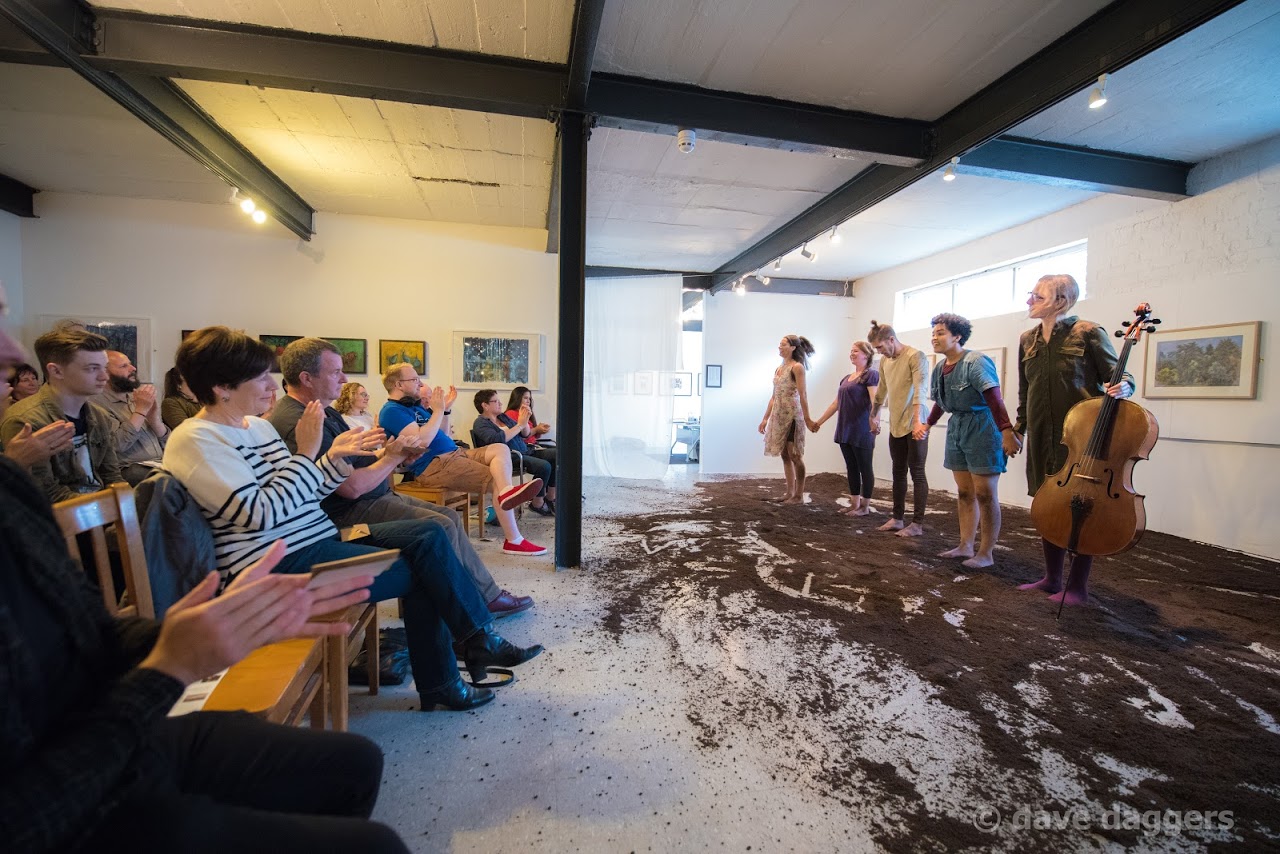 Unlike many fringe festivals, this is not an appendage to an existing festival. The CFTF celebrates the existing community of quirky, independent, original, and up-and-coming artists on the ‘fringe’ of the commercial entertainment industry in Cardiff.

Cardiff Fringe Theatre Festival in 2016 to make theatre affordable for audiences and artists, by putting a £10 ticket price cap, showcasing local talent and trying to introduce new acts to people who may have never visited the theatre.

Isabelle Paige, a member of the fringe team said: “In most cases, artists are provided with venues free of charge and we spent time matching the venues with events that either complement their usual creative output or bring new audiences through their doors.”

The festival aims to benefit Cardiff’s cultural scene and bring artists together in order to learn from each other and drive up standards in the Capital.

In 2017, over the eight-day festival there were 32 performance events staged by 15 theatre companies in 11 venues across the city.

There were over 700 tickets were sold overall and more than 200 people attended the free events in Porters, Deli rouge and The Other Room theatre. .

Spilt Milk, who performed their piece of new writing Many Man, were involved in last year’s festival and are returning for 2018.

“We’re thrilled to once again be a part of the Cardiff fringe for its third festival. The first time round was an amazing experience and for us as a young company, a huge learning curve.

“We as a company endeavour to support and develop new writing and the Cardiff Fringe is a brilliant platform for this. It’s an important and integral part of the Cardiff Arts community, bringing together theatre, performance art, music, comedy and everything fringe. The festival helps both Cardiff based company’s and beyond to have a platform to show who they are. We’re overwhelmed by the support the Cardiff Fringe has offered us and with that, we endeavour to produce work to make them proud.” 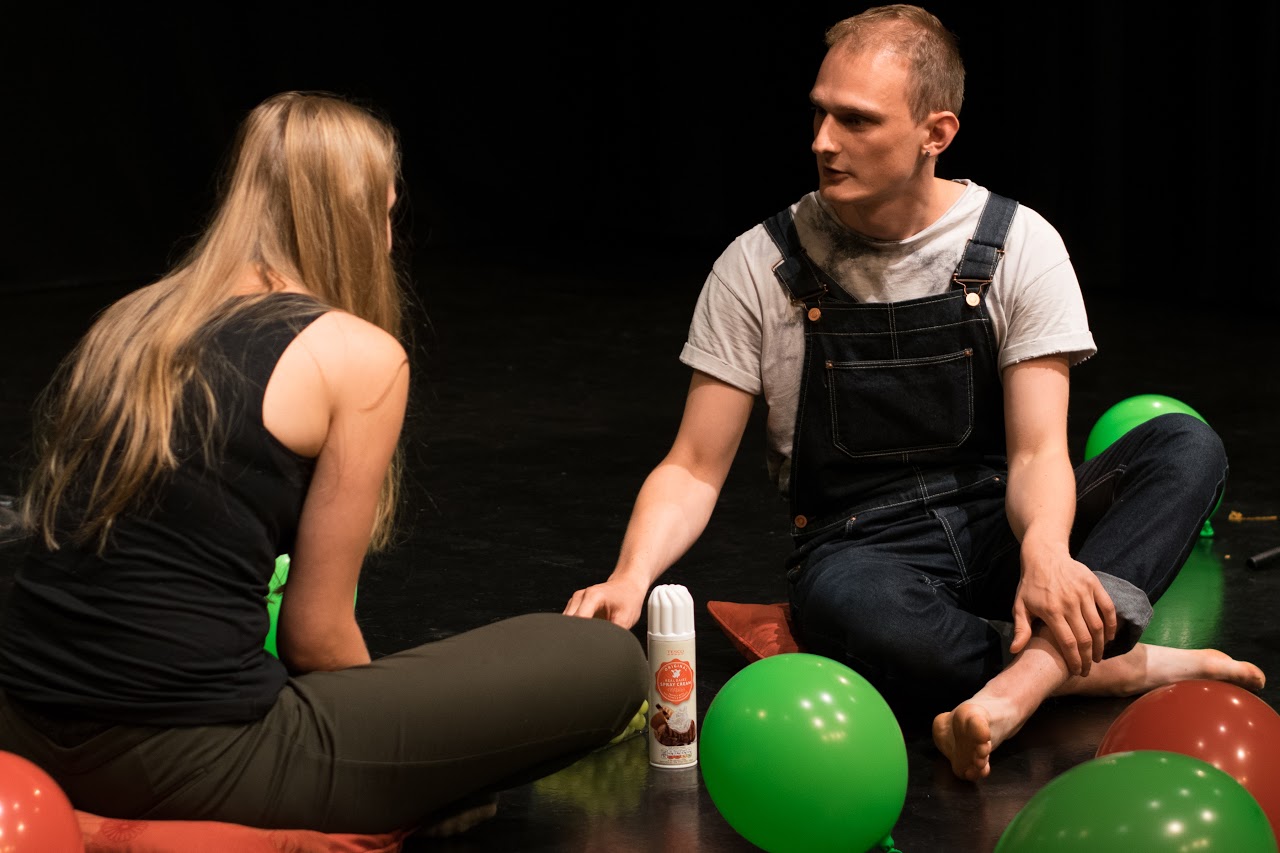