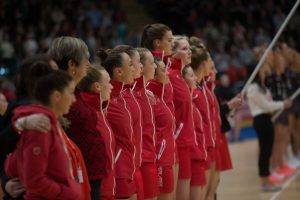 Cardiff will also welcome Fiji’s national netball team the Fijian Pearls to Wales for the very first time.  Fiji are currently 7th in the world, and will be playing world ranking games against each of the European countries.

Wales, England, Northern Ireland, Scotland and Fiji are amongst the twelve teams from around the world who have qualified for the next Commonwealth Games.  The Commonwealth Games netball pools and match schedule was determined earlier this week, with Wales being drawn into Pool B and will face New Zealand, England, Scotland, Malawi and Uganda next April. 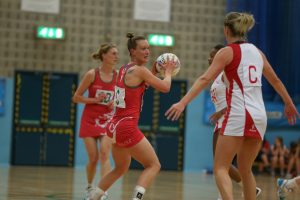 The Netball Europe Championships in Cardiff will be a key opportunity for the four teams to put their training and preparations on display ahead of the world stage at the Gold Coast, Australia.

“The Open Championships in October will be an opportunity for the Wales squad to prepare for their performance at the Commonwealth Games,” says Welsh Netball’s Head of Performance Rosie Pretorius, “it will be of great advantage to us to play England and Scotland at home who we will face again next April in Pool B.”

It has been an exciting year for Welsh Netball as Wales hosted New Zealand famous netball team, the Silver Ferns at a historic test series in February this year.  The Swansea University International Test Series saw an unprecedented attendance as 5,300 people came to watch world class netball at the Ice Arena Wales. 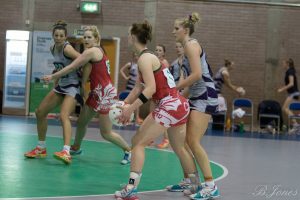 Head of Performance Rosie Pretorius believes that the popularity of the test series against the second-best team in the world was evidence there is a hunger for more world class netball in Wales.

“It’s a very exciting time for netball in Wales as our historic test series against the Silver Ferns earlier this year drew attention from all over the country, which shows how there’s a real interest and hunger for more elite netball to be held in Wales.”

Tickets for the Open Championships will be released soon via www.ticketline.co.uk  Limited tickets are on offer and the long weekend of netball is expected to sell out fast.  Keep up to date with ticket release and new updates from the Wales camp via Welsh Netball’s Twitter, Facebook and Instagram accounts.

Welsh Netball are looking for volunteers to assist during the event, including team hostesses, ball girls and boys and event stewards.  If you’d like to be part of the excitement and contribute to its success, head to www.welshnetball.com for details of all the volunteering opportunities available. 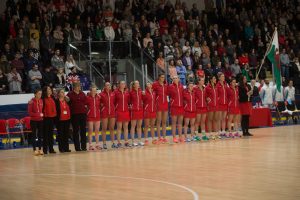