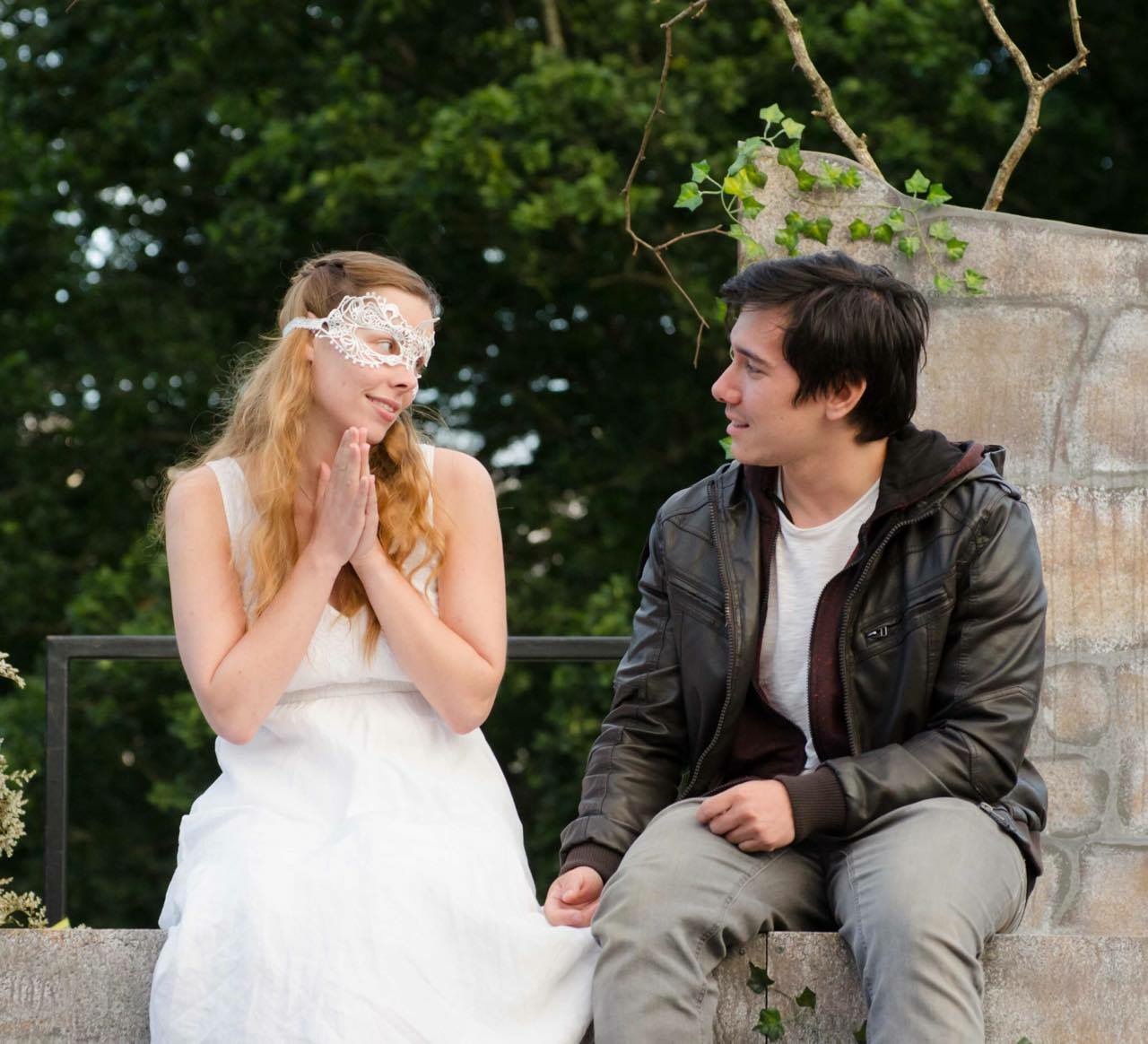 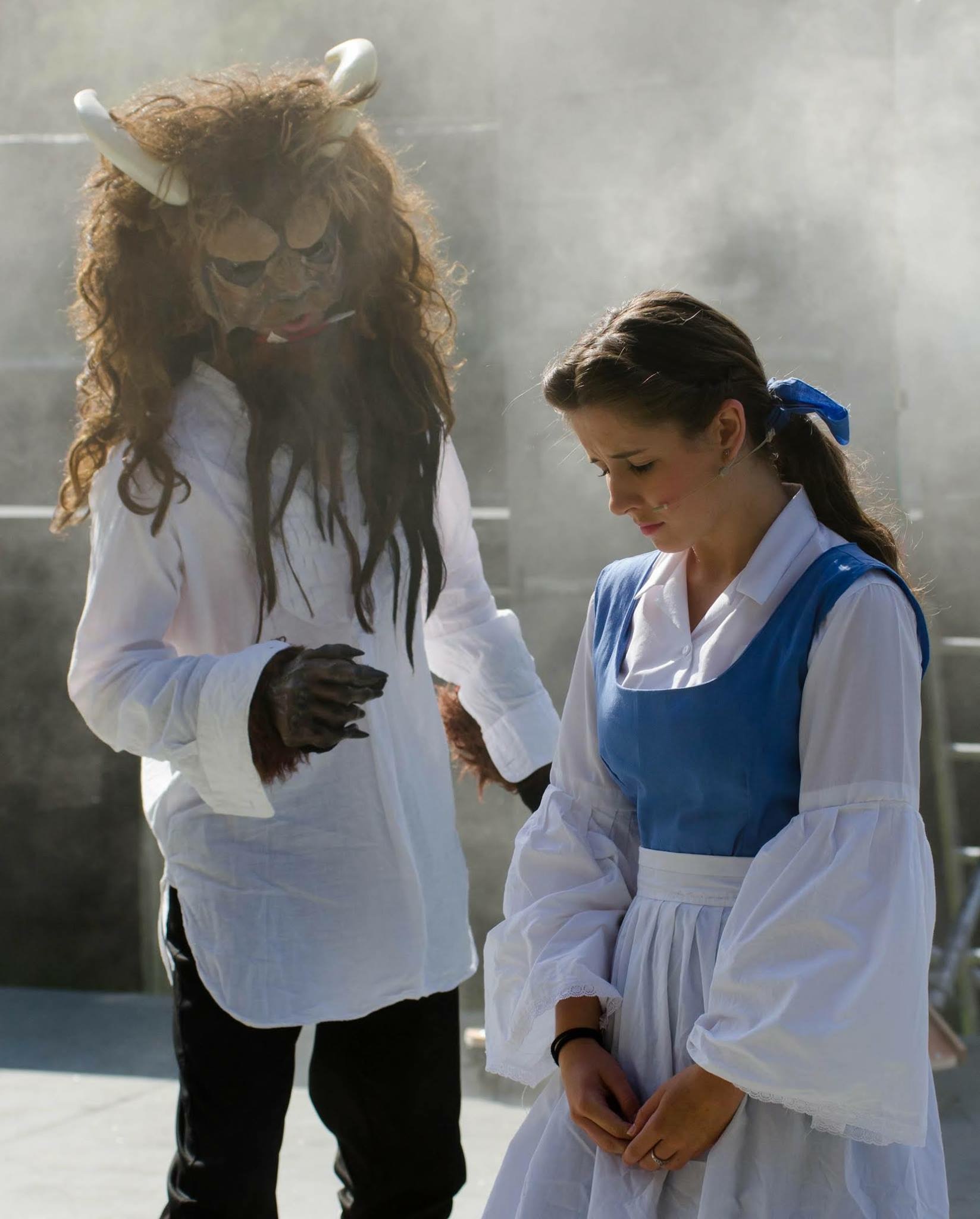 This festival provides theatrical productions of the highest quality yet without the elitist price tag. Affordable theatre in the heart of the city centre for everyone!
2018 Productions 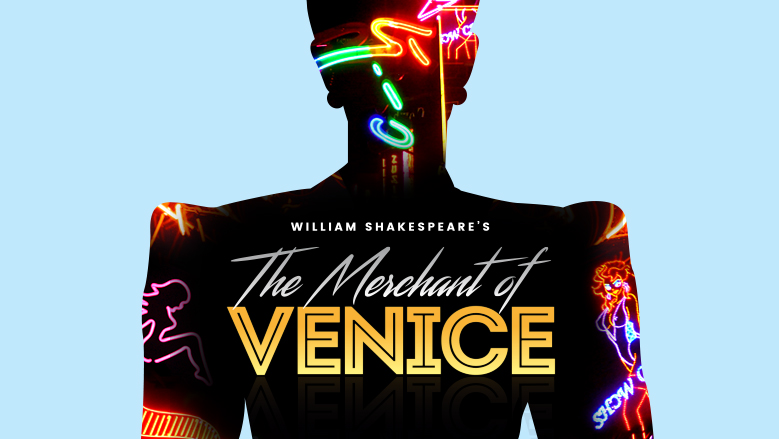 • The Rocky Horror Picture Show Film Screening (Sunday 1st July)
A new experience at the festival! A screening of the riotous and raunchy Rocky Horror! 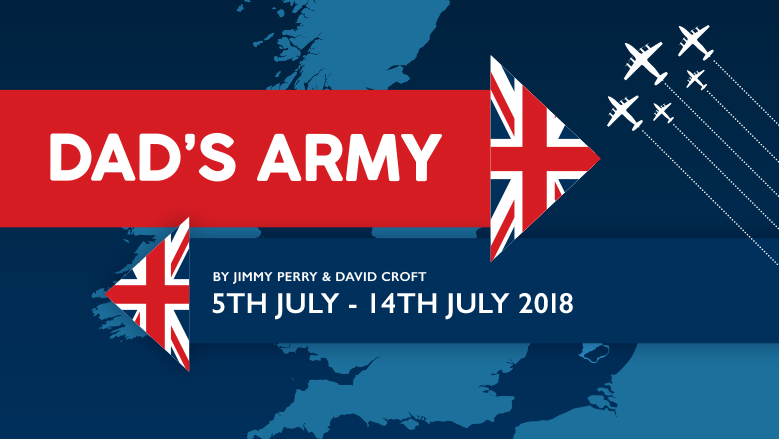 • Dad’s Army (5th July – 14th July)
Don’t Panic! The Homeguard will be marching into Sophia Gardens this summer. This much loved British sitcom has been specially adapted for the stage and has all your favourite Walmington On Sea platoon members.

• Hello Cabaret In The Park (Sunday 15th July)
Back by popular demand! A celebration of musical theatre showcasing re-imagined classics and hidden gems.

• Fiddler On The Roof (19th July – 28th July)
A heartwarming and hilarious musical that will delight audiences. Tevye & the colourful community of Anatevka    witness his daughters fall in love in a time of extraordinary change. 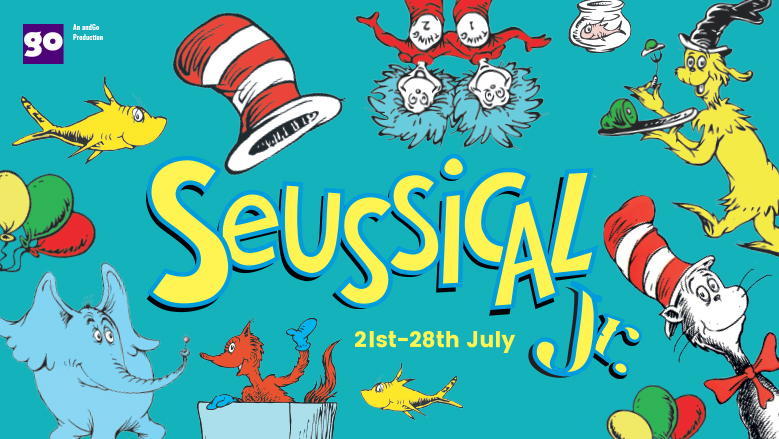