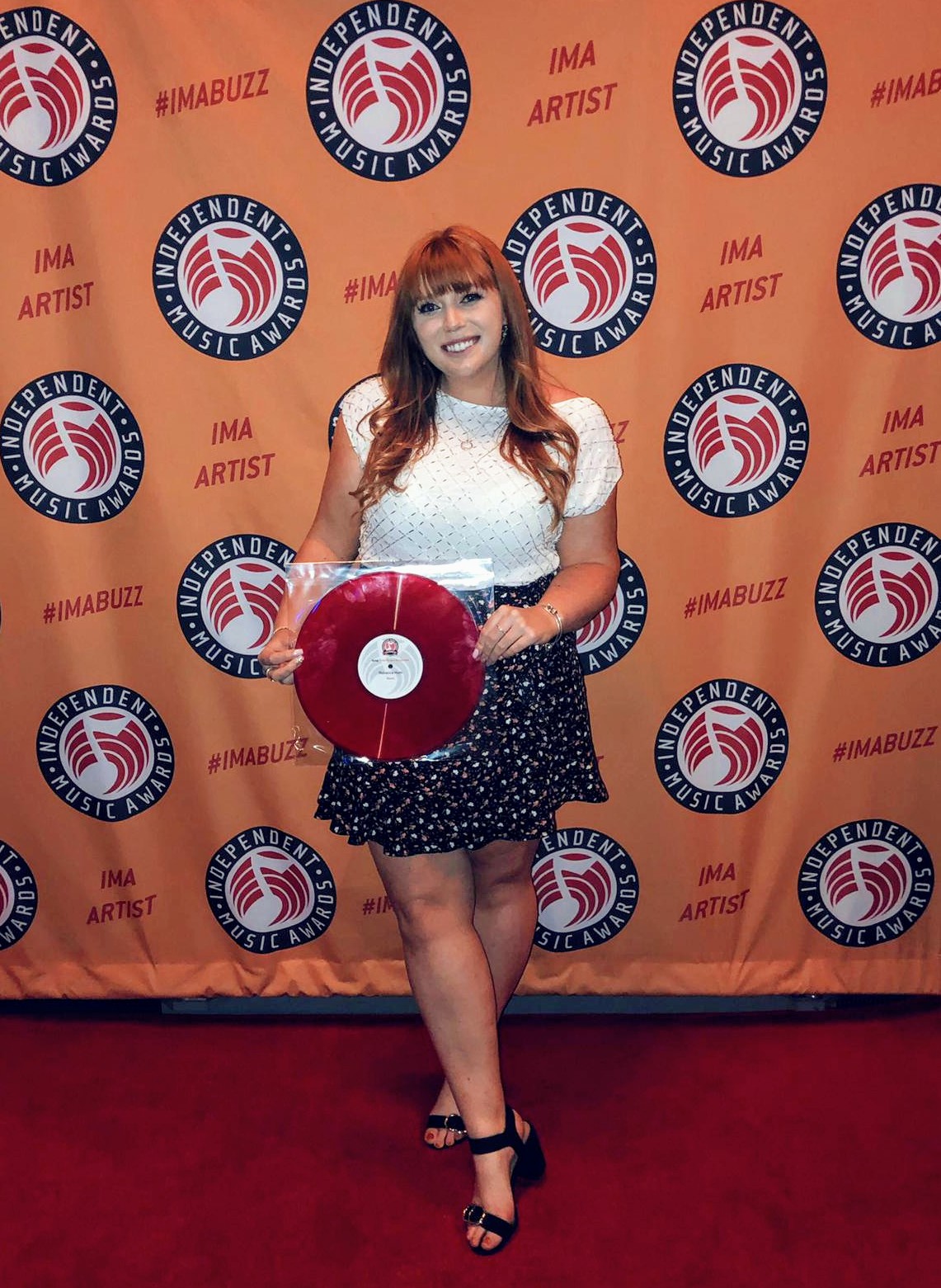 Other nominees in her category have large social media / digital platform listeners from 440,000 to 1.7 million (Dodi) Spotify users. So this award is, truly a validation of her songwriting ability.

In fact Rebecca is the only Welsh artist ever to be awarded this recognition over the past eighteen years or so although Martyn Joseph  was nominated for his song ‘There’s always Maybe’ in 2012.

Previous winners in the folk category from the UK number just two – ‘Passenger’ and London based ‘Sam Sallon’.

Despite receiving many awards including the Cardiff music awards (nominated three years on the trot) and being awarded Best single – 2017 for ‘Lifeline’ and Best solo artist – 2018 Rebecca is still relatively unknown.