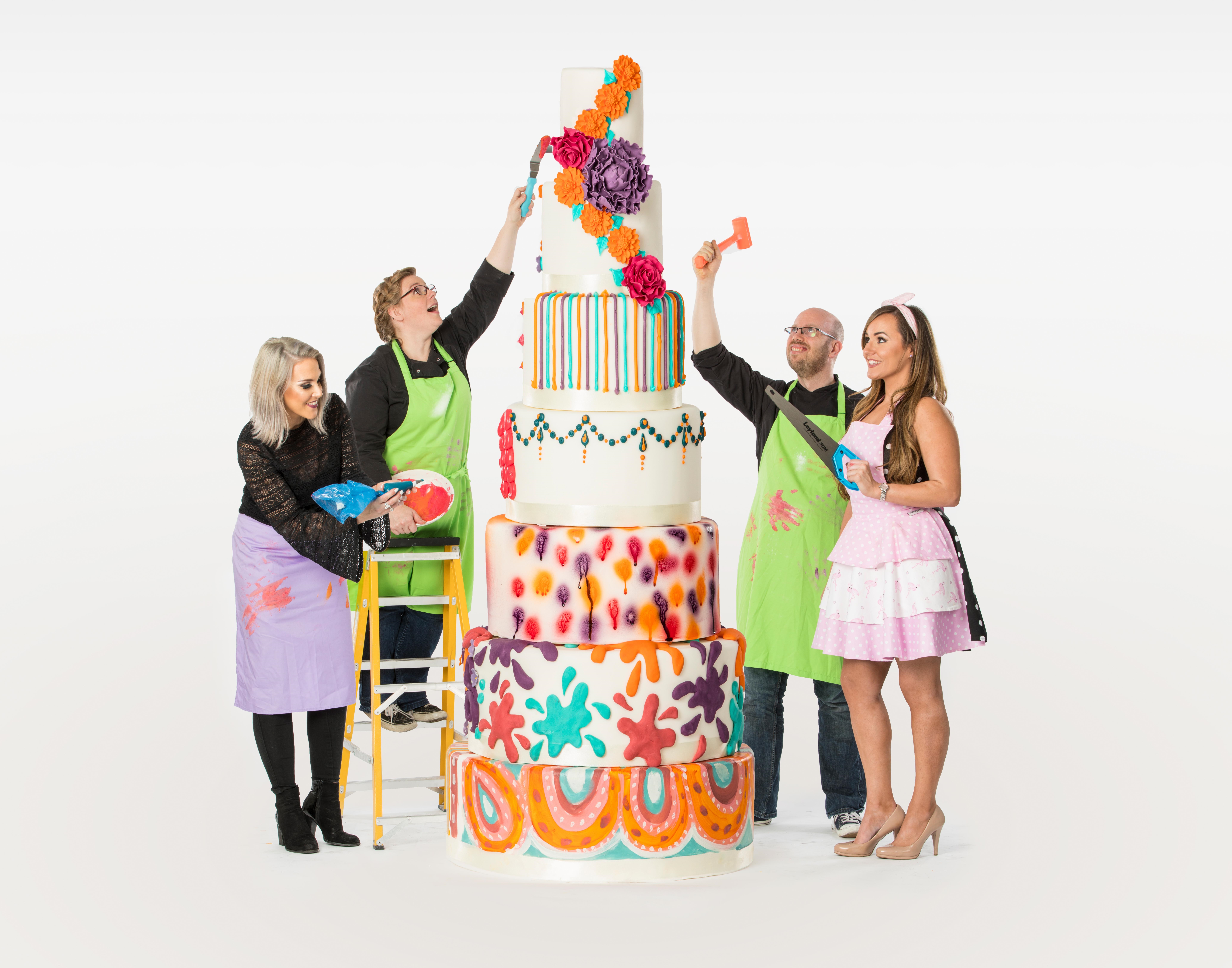 Extreme Cake Makers, narrated by Rufus Hound, lands us in the heart of the whirlwind that is extreme cake making with a magnificent line up of cake making extraordinaires. The show was Channel 4’s best brand new launch in the weekday 5pm slot since 2012 and sold quickly into over 60 territories around the world. A second, bumper 30 x 30’ series is currently airing on Channel 4. Produced out of the company’s base in Cardiff Bay, the series was key to the company’s output in 2017 as well as helping the development of programme-making talent in South Wales.

Sam Grace, Director of Programmes, Boomerang, said: “Winning a Broadcast Award is fantastic recognition of all our Cardiff based talent and the thriving TV industry here in Wales.”

Wiliam Gruffydd Edwards, Head of Production, Boomerang, added: “Series like Channel 4’s Extreme Cake Makers allow companies like Boomerang to give the local programme making sector a real boost and ensures that we can continue to develop local talent who are key for the industry’s future in the region.”

The Broadcast Awards celebrate the very best in British programming and channels, recognising and rewarding the UK’s most ground-breaking content, creators and channels.

Boomerang is a leading factual entertainment production company based in Cardiff, part of the Twofour Group. Boomerang’s brand new series, What Would Your Kid Do? Is currently airing on ITV, with the first episode pulling in 3.3 million viewers and a 17.5% share of the audience.