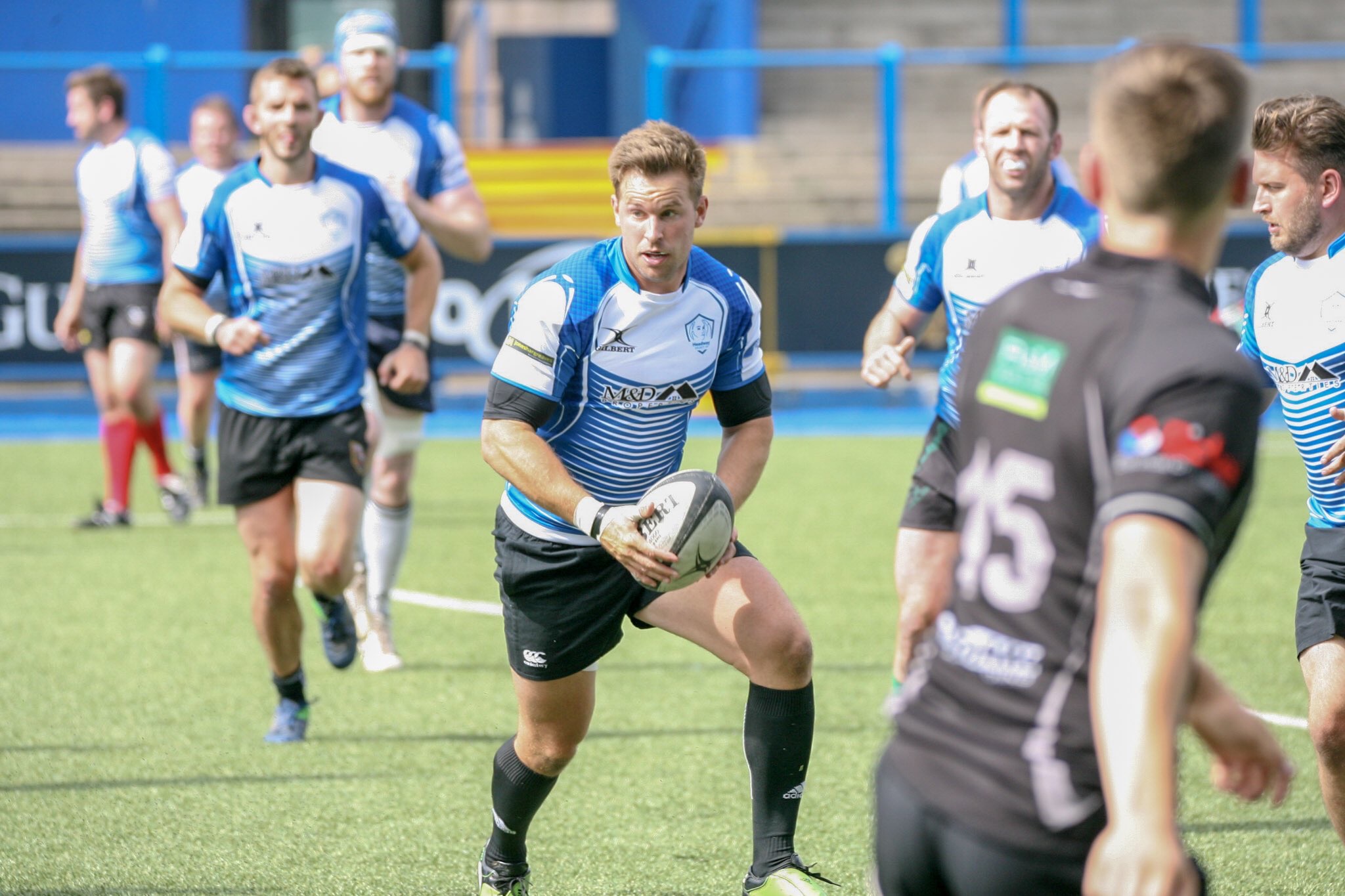 Recently, Welsh rugby star Shane Williams, has shone a light on how the world of rugby is working to reduce concussions (Shane Williams: Rugby, Concussion and Me now available on BBC iplayer). Meanwhile, one local Cardiff team, the Headway Select XV, champions this very issue.

Founder and Team Captain, Chris Case, started the team after his wife made an incredible recovery from an aneurysm. “I recognized how lucky we were and wanted to do something for others who weren’t so fortunate”, Chris explained, “I couldn’t think of a better way than through rugby because of the overwhelming support we received from my local club, Rhiwbina RFC, when my wife was unwell. It really demonstrated how the rugby community looks out for each other on and off the pitch. The team is very excited to have the opportunity to take on London Welsh and support Headway Cardiff & South East Wales which does such amazing work to help people rebuild their lives after the devastating effects of acquired brain injury.”

Charity rugby side, The Headway Select XV, made up of players from various Cardiff clubs, has a mission to enjoy the game while raising awareness of acquired brain injury and much needed funds for local brain injury charity, Headway Cardiff & South East Wales. The team have had regular fixtures at Cardiff Arms Park, but on 7th March face their toughest match yet. As a preface to the 6 Nations England v Wales game, they will take on London Welsh RFC. The charity match will take place at London Welsh RFC’s grounds in Old Deer Park to help promote Headway’s #concussionaware campaign as part of their exciting Real Rugby Experience day.

Chris acknowledges, “Knocks will happen, it is the nature of the game, but it is how we deal with them which makes the difference – it is important to remember the message, “If in doubt, sit it out”. We want to promote safe play of the game we love, with player welfare always being the priority.”

The Headway Select XV team recognizes the benefit of taking part in rugby and the supportive community it provides, but that by the nature of being a contact sport, brain injury and concussion is an important issue.

Tickets for entry to the London Welsh grounds to watch the match and followed by the England v Wales game showing in the marquee are available for £20 at the London Welsh website at www.londonwelshrugby.club

For further information about the charity or the team –