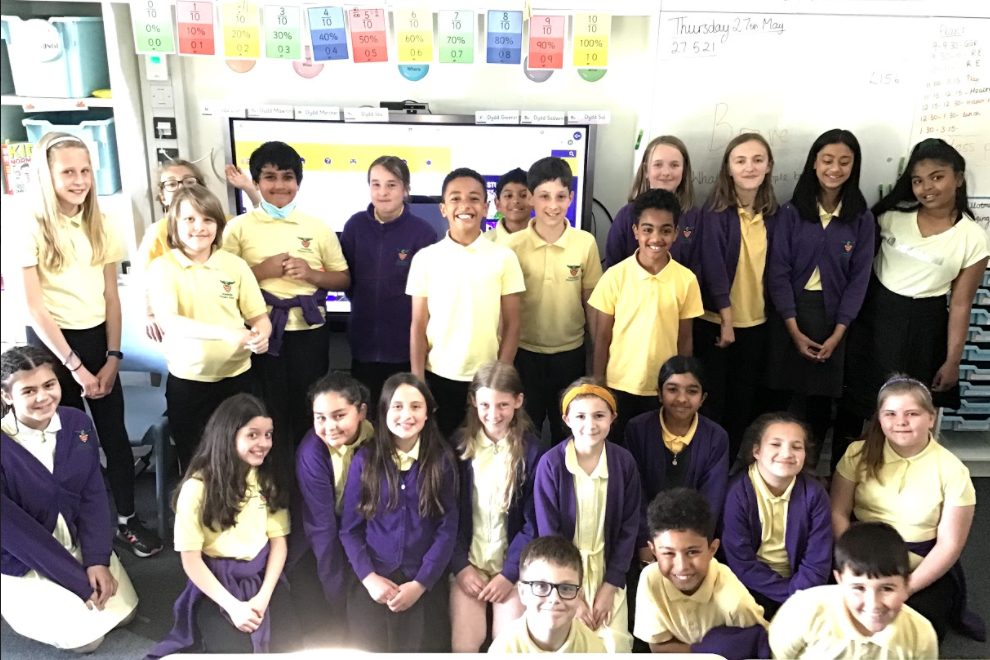 Howardian Primary in Cardiff have been revealed as one of the funniest schools in the country. Class 5HB has been shortlisted as one of the ten finalists in Beano’s hunt for Britain’s Funniest Class 2021.

Their joke ‘What did the pen say to the rock? Nothing, because pens can’t talk’ was specially chosen by Beano’s panel of expert judges and is now being put to a public vote on Beano.com to decide the ultimate winner.

The nationwide initiative, in partnership with Young Minds, the children and people’s mental health charity, provides teachers with free curriculum-linked Beano for Schools lesson plans and aims to lift classroom spirits, tickle funny-bones and find the next generation of comedy geniuses by crowning the funniest class in Britain.

More than 120 Primary school classes across the country submitted their original jokes and gags for a chance to take home the title. The shortlisted top ten jokes can now be voted for on Beano.com until 10th June 2021 to decide who will be crowned Britain’s Funniest Class 2021. The winning class will be revealed in a special issue of the Beano on sale in July.

Mike Stirling, Editorial Director at Beano and Head Judge said: “This joke rocks! Class 5HB at Howardian Primary School are comedy legends already as finalists, but need the whole of Cardiff to get behind them to make sure their laughs don’t turn to ‘wails’.  Remember, pens can’t talk – but votes count!”

The winning class will be turned into characters and feature in the iconic Beano comic, as well as winning comic subscriptions and Beano books courtesy of Studio Press for the whole class. The winning class will also enjoy a special VIP Beano assembly for their whole school and will receive an official Beano trophy crowning them Britain’s Funniest Class.

To view the shortlisted top 10 jokes and place your vote online for Britain’s Funniest Class visit www.beano.com/funniest-class Voting closes on the 10th June 2021