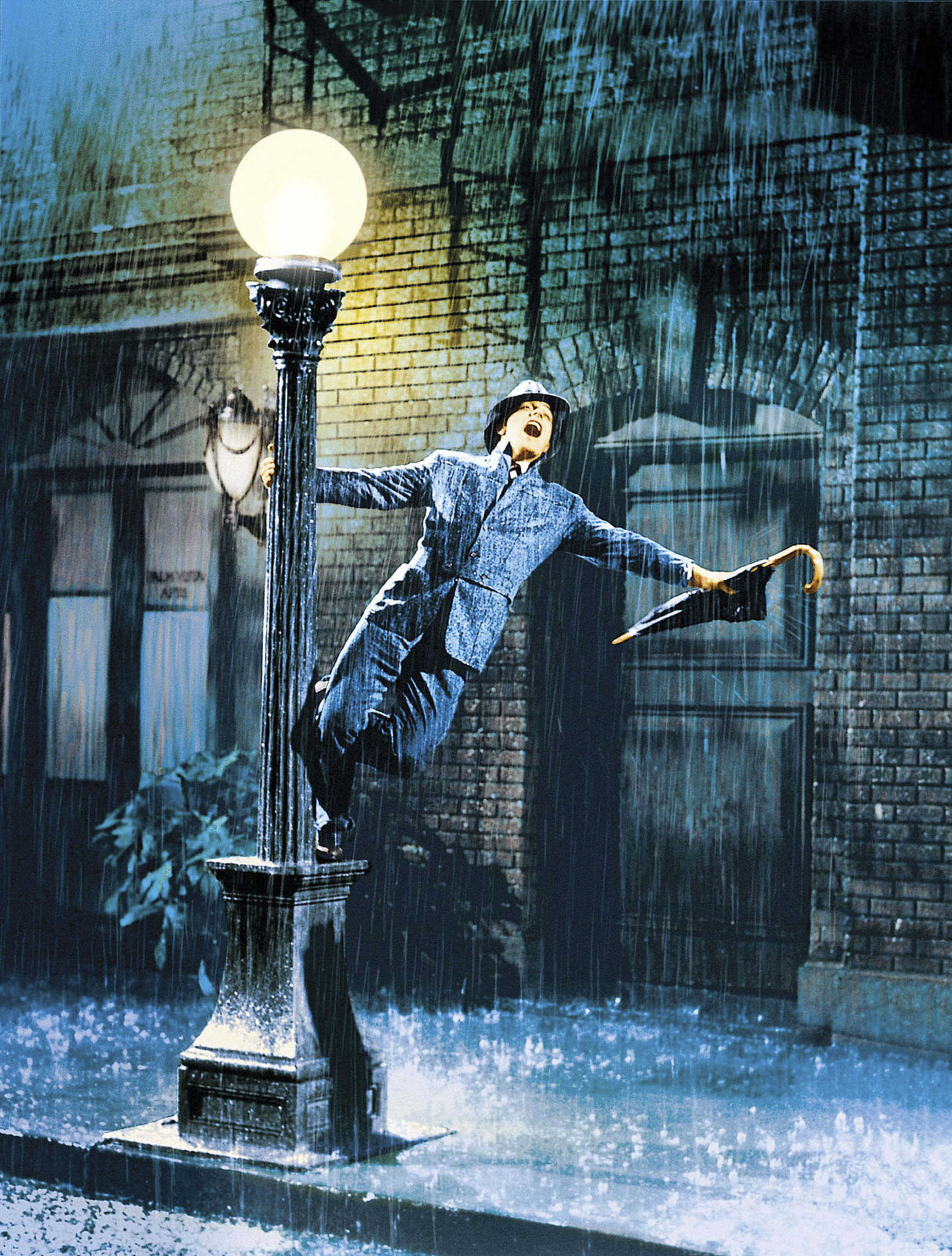 Led by Cardiff/Barry based Gemma Hillberg of Turnd Up Fitness and dancers from across the city, Cardiff’s Singin’ in the Rain Umbrella Flash Mob will be taking place at Chapter as part of the BFI’s UK-wide season BFI Musicals! The Greatest Show on Screen.

On Saturday 19 October at 2pm, dozens of Cardiff volunteers will gather at Chapter to perform a dance routine with umbrellas to the title track from Singin’ in the Rain. The performance will provide footage for a promo video for the latest BFI Blockbuster season – Musicals! which runs from October to January.

The BFI and its partners, including Compass Presents and Chapter, are inviting the Cardiff community to take part in the umbrella flash mob.

As well as providing a great experience for participants and spectators, footage from the Cardiff Singin’ in the Rain Umbrella Flash Mob will be used with clips from similar events in Bristol and Manchester to create a film trailer, which will be screened in cinemas nationwide.

Chapter would like to get as many people as possible involved. If you are interested in participating in an all-singing-all-dancing national moment, participants can learn the routine by following an instructional step-by-step video: http://bit.ly/2kMq9qs

If you’d like to practice with the dance instructor, Gemma Hillberg, ahead of the event, there will be optional rehearsals taking place in Penarth on the following dates:

Full details and updates can be found at chapter.org or via Chapter’s Facebook event page: https://www.facebook.com/events/769104803522612/