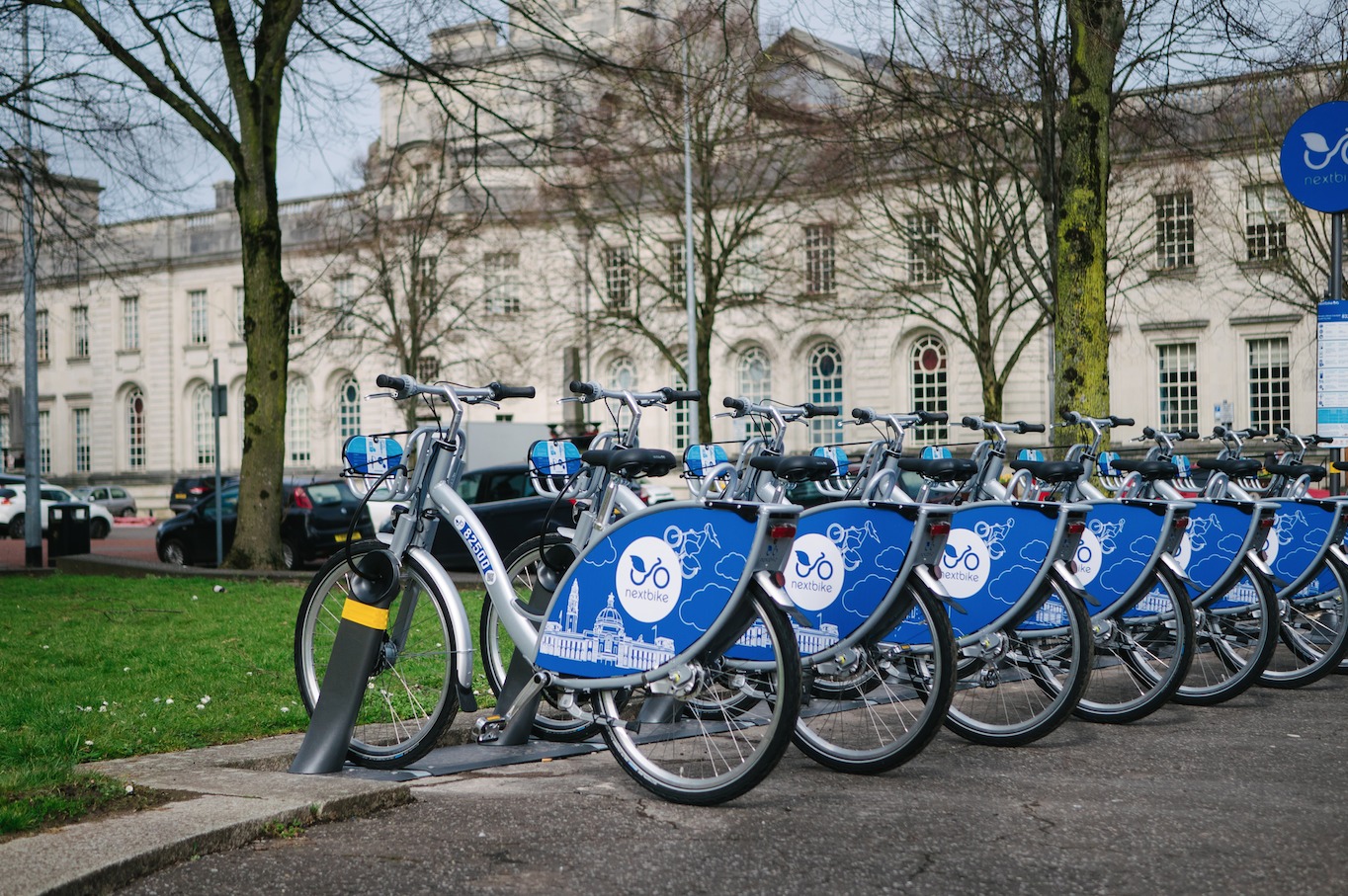 The locations of Cardiff’s new nextbike stations have finally been revealed ahead of the scheme doubling in size next month.

The 27 bike-share stations started to be installed across the city on 24th August, taking the city-wide docking network up from 25 to 52.

New docking stations are being installed in Llandaff, Grangetown, Heath, and Ely, as well as several around Cardiff University.

nextbike, the world’s most extensive bike-share operator, recently revealed the city’s 16,000 registered users have already cycled an impressive 140,000km since the scheme was launched in March – 42 times the distance Geraint Thomas cycled in the Tour de France.

The bikes have also been used an average of five times per day and have been rented 53,000 times since they were first introduced into the city.

nextbike UK MD, Julian Scriven, said he hoped people would be happy to see the extra stations being installed.

“Demand for the scheme has been phenomenal in Cardiff since we launched,” he said. “While this has been amazing, at times it’s been clear that we’ve needed more bikes and stations to keep up with demand.

“We’ve listened to our customers to see where they want to see new stations and we’ve tried hard to take this into account when planning new locations with Cardiff Council, such as in the Llandaff area.

“The larger the scheme grows, the more reliable it becomes as a viable alternative for people looking to change the way they commute to work and get around the city. It’s important for us to ensure that bikes are available not just across the city centre area, but in the outlying areas to ensure all members of the community are able to access and benefit from the scheme.

“With this in mind, we’re currently in talks to see how the scheme could be expanded further.”

nextbikes are available 24 hours a day and users can register and hire bikes in just a couple of minutes. The cycle-share scheme is one of the cheapest ways to get around Cardiff, with the first 30 minutes of every journey free for annual subscribers.

Cllr Caro Wild, Cardiff Council’s Cabinet Member for Strategic Planning and Transport said: “It is great to hear that Cardiff has had the most successful launch in the UK.

“The scheme makes cycling accessible to the public and it is fantastic to hear that the scheme continues to be popular.

“With the scheme now doubling in size, there will be more bikes available, especially in outer city areas which will hopefully encourage even more people to cycle into and around the city.”