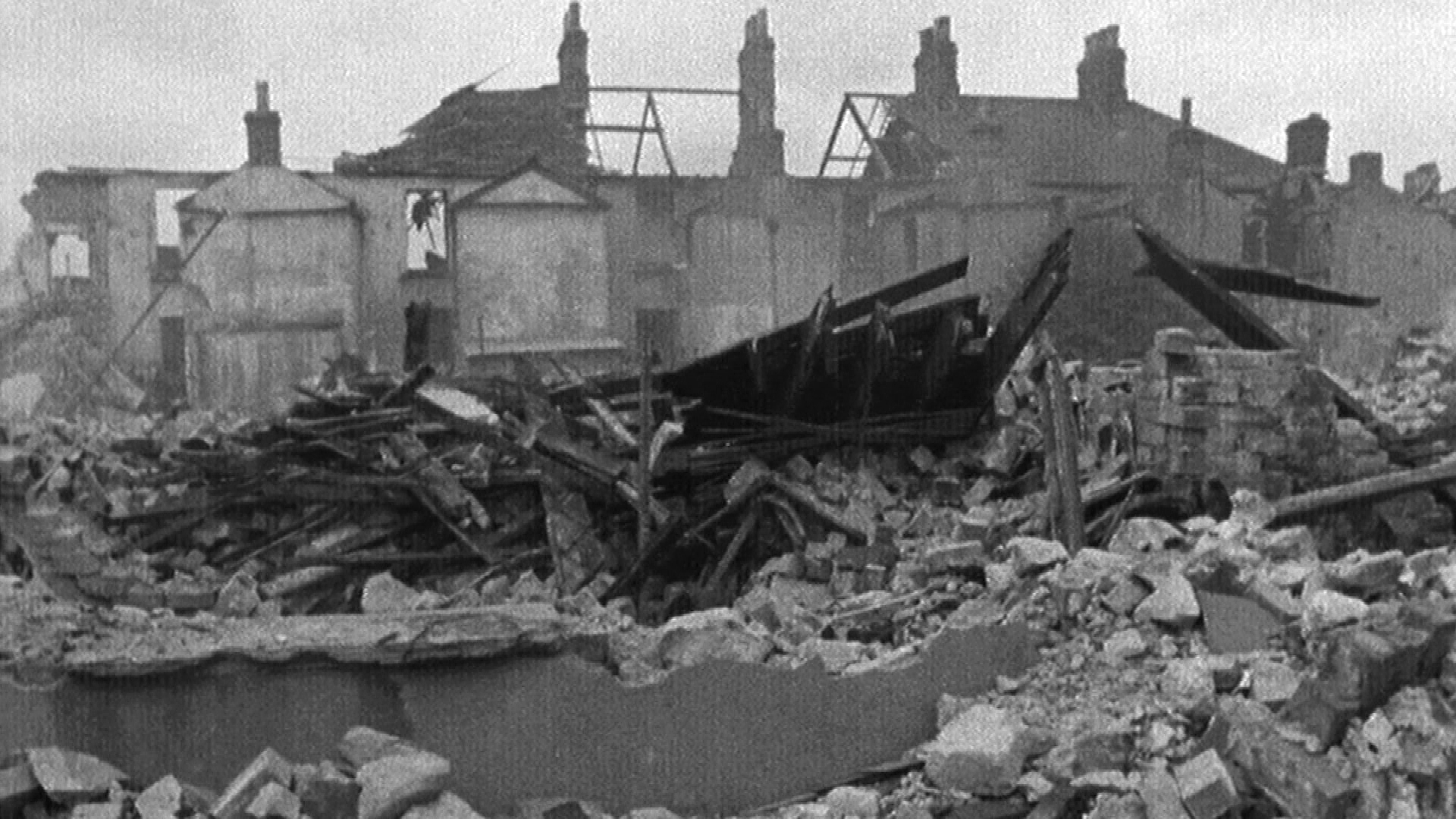 The lost communities of Cardiff’s docklands are to feature in a new four-part tv series on ITV Cymru Wales.

‘Dock of the Bay’ examines the transformation of the city’s waterfront from Tiger Bay to Cardiff Bay. It also chronicles the history and demolition of Newtown, nick-named ‘Little Ireland’ and Lower Splott, a community that was built in the shadow of the giant East Moors steelworks.

The series celebrates the present day diversity of the Bay and goes behind the scenes of some of the area’s most beautiful buildings as well as capturing the daily life of the docks itself. It is presented by Adeola Dewis, who brought up her family in the Bay. She works with many local groups including the Butetown Carnival.

“The stories are very moving because they are about loss and change,” said Adeola. “They are also powerful stories because they show how the spirit of those communities has endured.”

Mary Sullivan, Chair and co-founder of the Newtown Association is one of the people featured in the series. She was brought up in ‘Little Ireland’, an area close to Tyndall Street, to the south-east of the city centre. 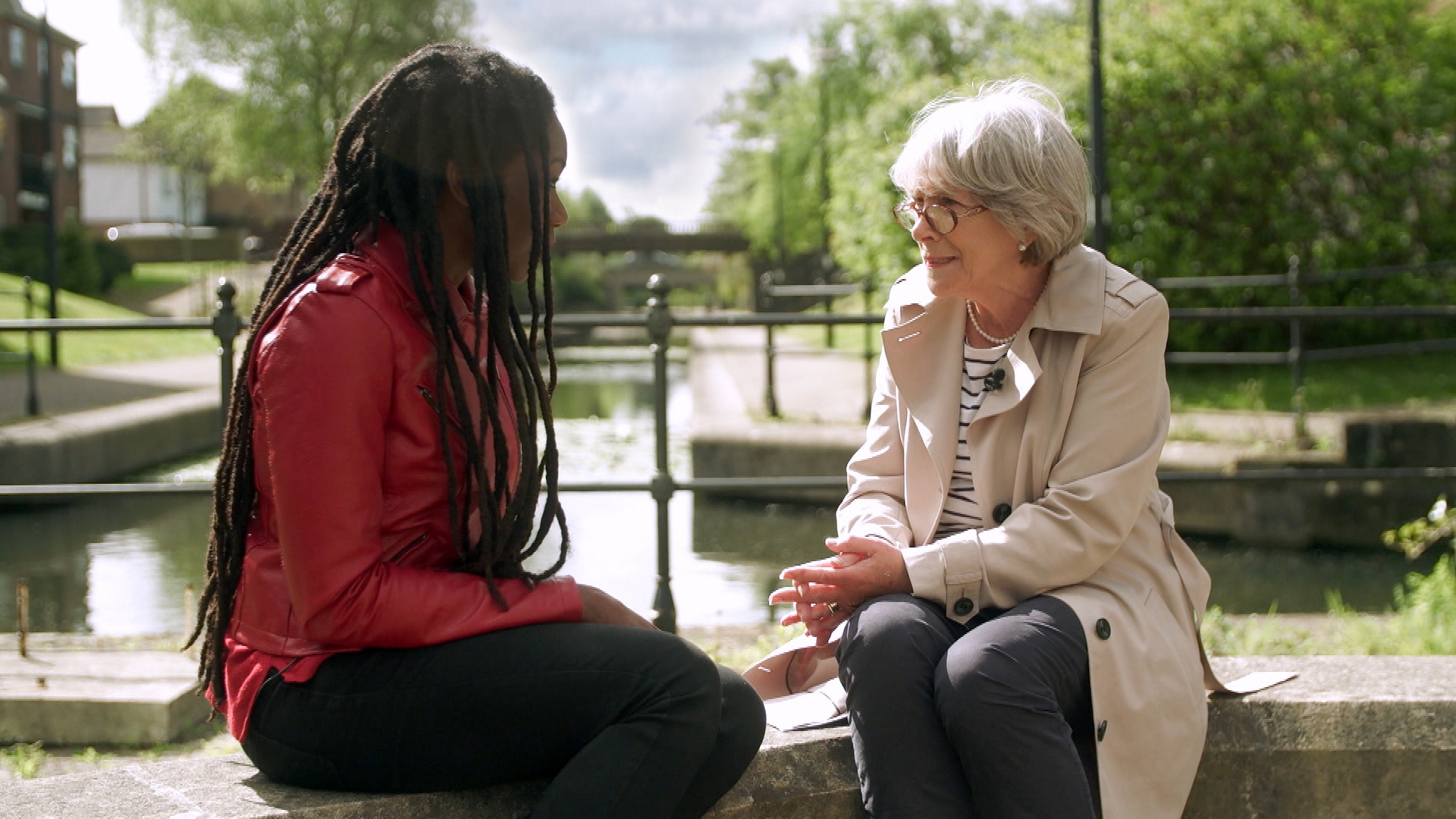 “My grandmother had 42 grandchildren and 36 of them lived in the same street.  So you can imagine there was never any shortage of playmates. We played a lot in the street. Of course, we didn’t have television so we had lots of street games. We were poor, but we didn’t realise that because everyone was in the same boat.”

During the series, Mary visits an old stone wall that formed part of the district.

“That’s all that’s left of Newtown now, that wall. Unbelievable. To think what used to be here. The area is now home to new, high rise offices. I’d much rather see those streets of drab, grey houses and all the life that was in them.”

Gaynor Legall recalls the demolition of the old Tiger Bay in the 1960s and the impact on her family. 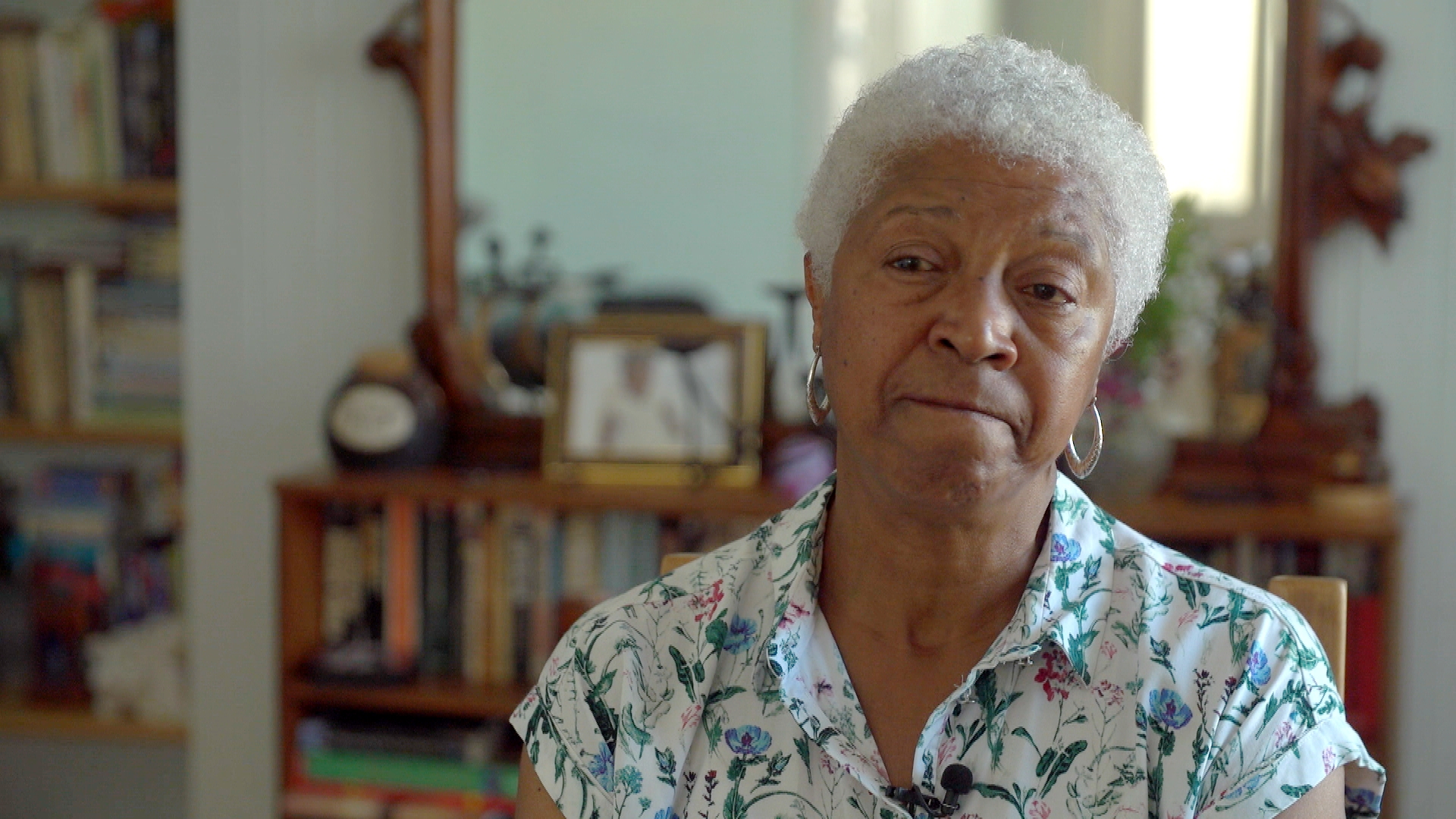 “My grandmother never settled, she hated it, you know,” she said. “The wrecking ball was knocking the house next door and she was still in our house. I was saying, ‘come on Nana, we’ve got to go.’ I was terrified. She really didn’t want to leave the house. We had no choice. She grieved for the area and for her own old house.”

“With modernity there are benefits but there are also losses. And I think there were huge losses.”

John Briggs is an American photographer who documented the changing landscape of Cardiff during the 1970s. In the series, he returns to the lost community of lower Splott – now demolished and replaced by Moorland Park. 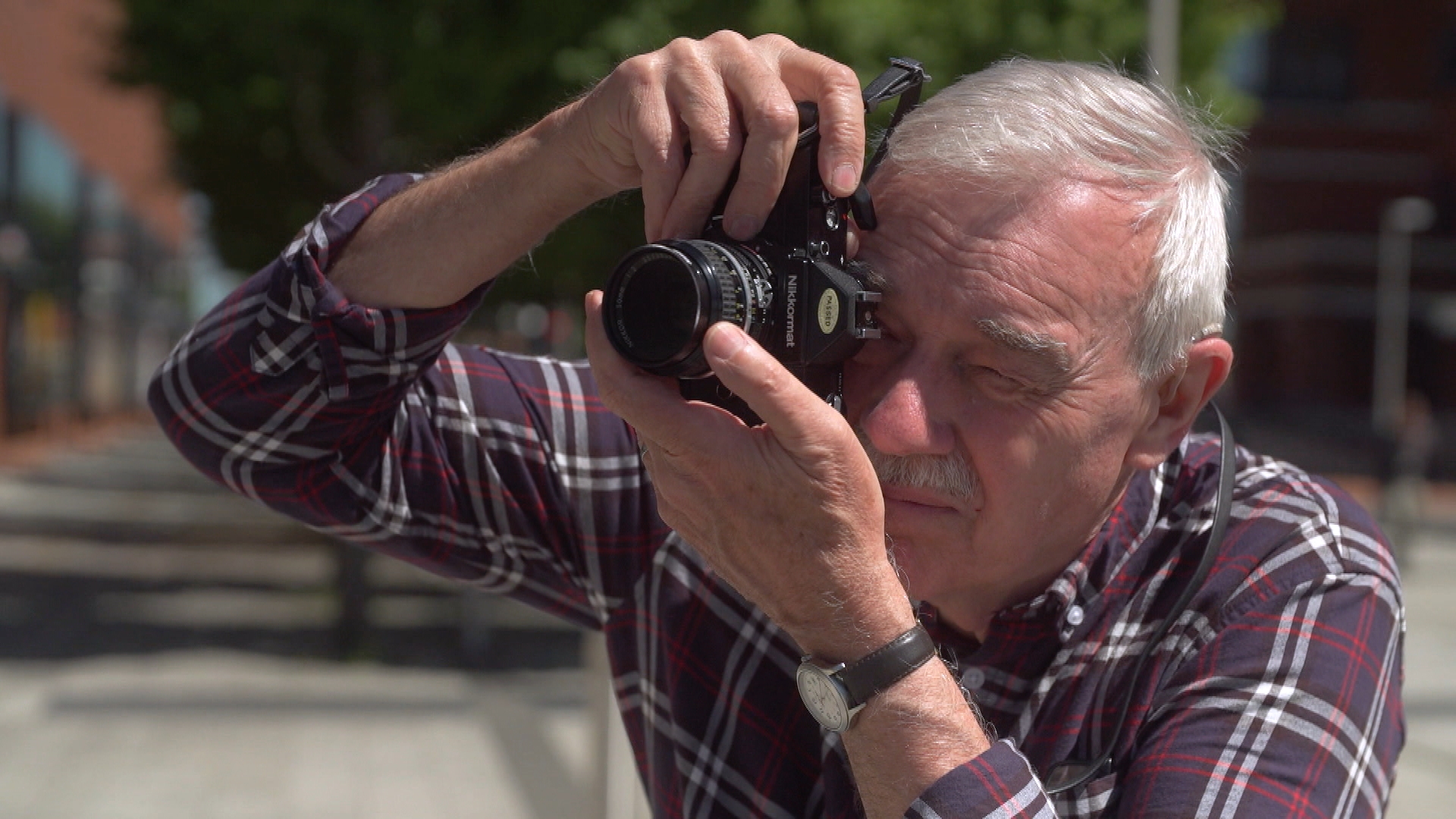 “It looked like an ages-old, heavy industrial scenario. And then a couple of years later it was just gone.  It had just completely disappeared. This area here had been a residential area. And the only evidence that we have of what was here before is actually in that line of terraced houses there in the distance. So you had the same series of streets coming this way across what is now parkland, and facing towards the steelworks.”

Producer Carwyn Jones said: “This is the first series to join all the dots between Victorian Cardiff and the present day capital. It’s the untold story of how the city’s docklands have shaped modern Wales, and there are tales here that you won’t find in any guidebook. ‘Dock of the Bay’ reveals the life cycle of Cardiff over 200 years; its growth, decline and regeneration.  Some of the most dramatic changes have been in living memory. 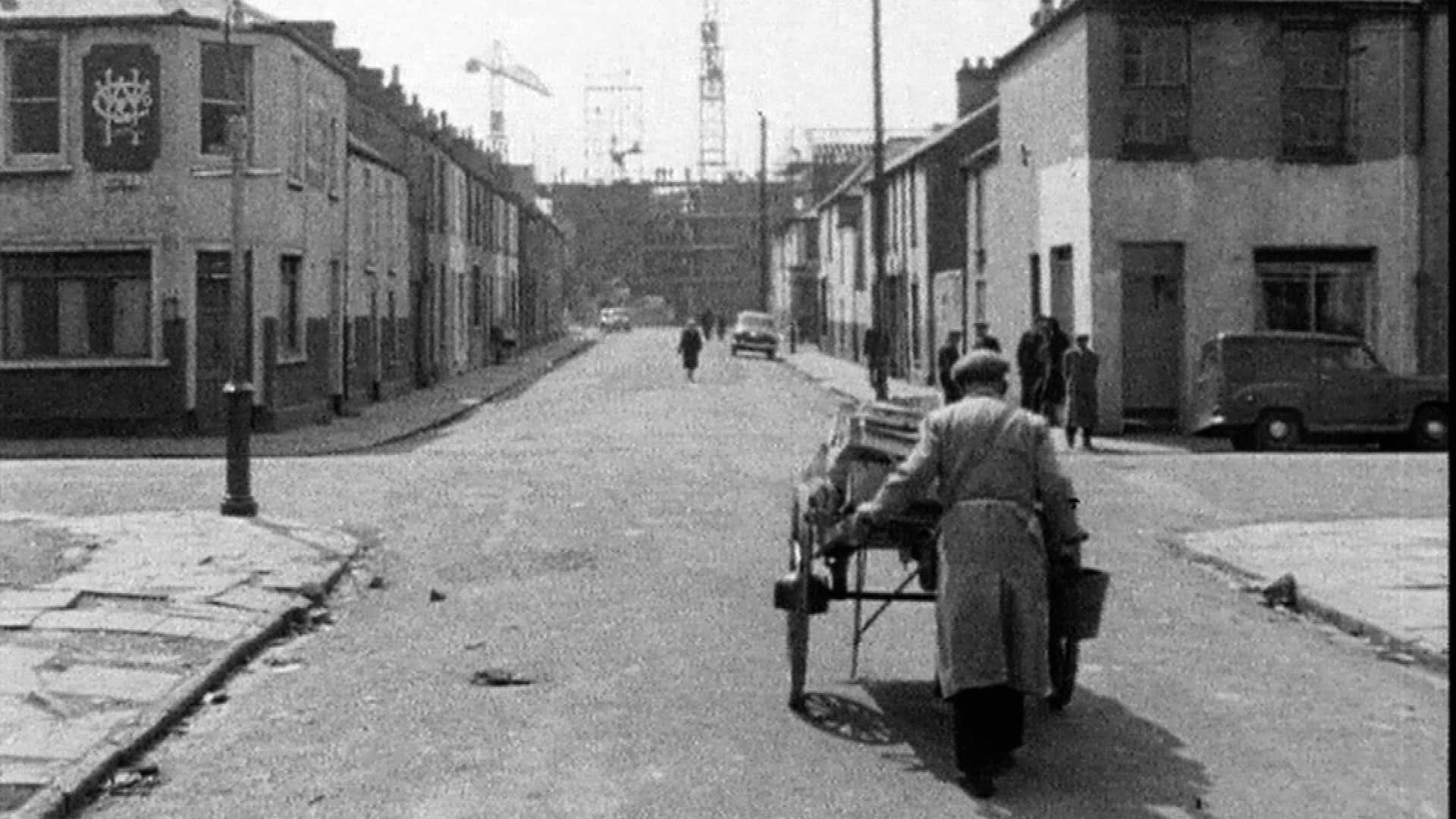 “The old dockland communities have faced the wrecking ball as recently as the 1970s.  Whole areas have been demolished and communities lost. The only constant in the capital has been the tide of change. This series really digs deep to reflect the past and re-examine the present.  There are images here you’ll have never seen before and our cameras have been allowed inside some of the buildings and spaces on the city’s waterfront that many of us never get to explore.

“It’s the surprising, sometimes shocking story of how Cardiff grew from a small, sleepy town into a vibrant capital city.” 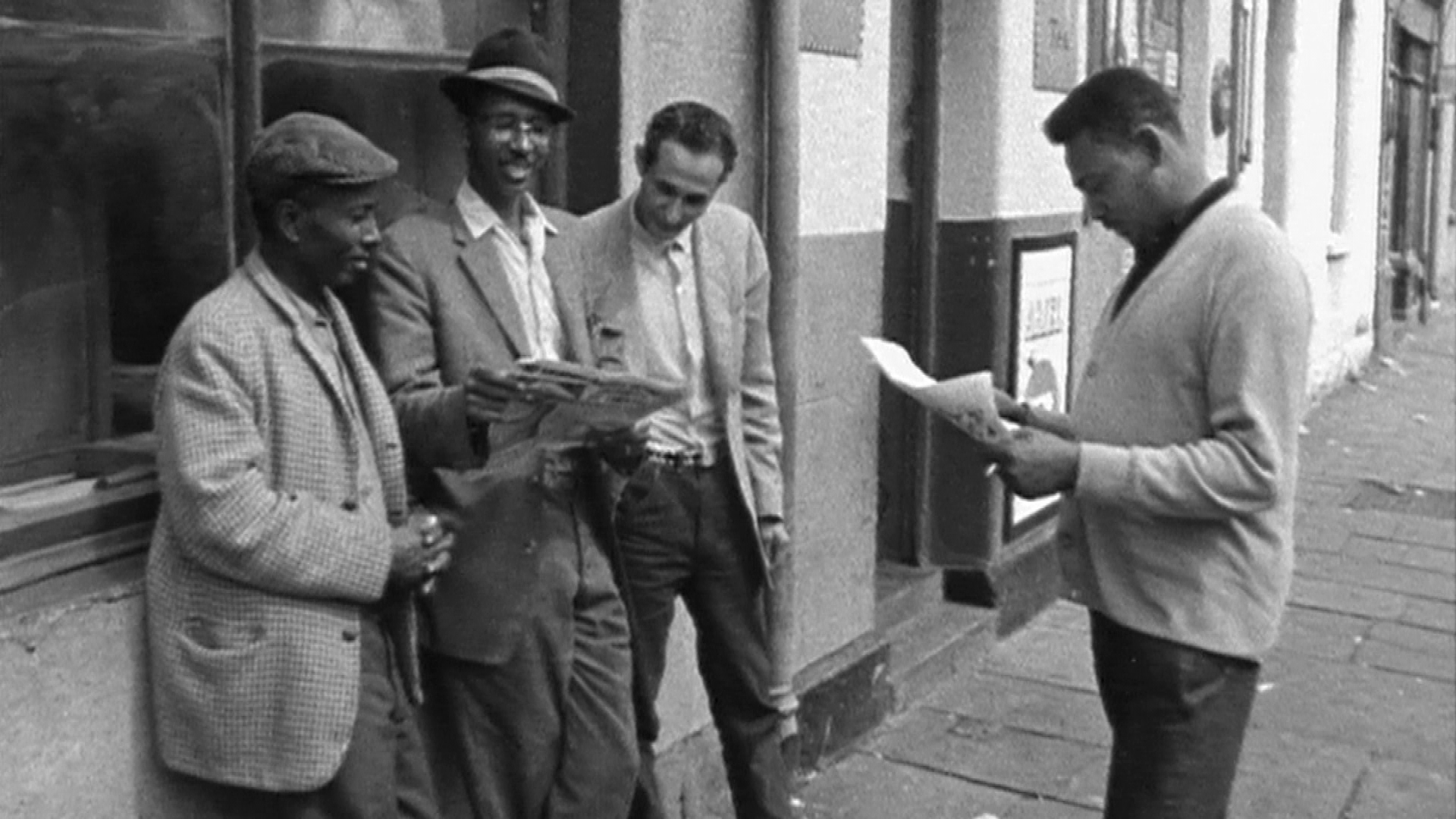 Dock of the Bay will be broadcast by ITV Wales at 7.30pm on Tuesday 16th October and will then be online at: itv.com/walesprogrammes