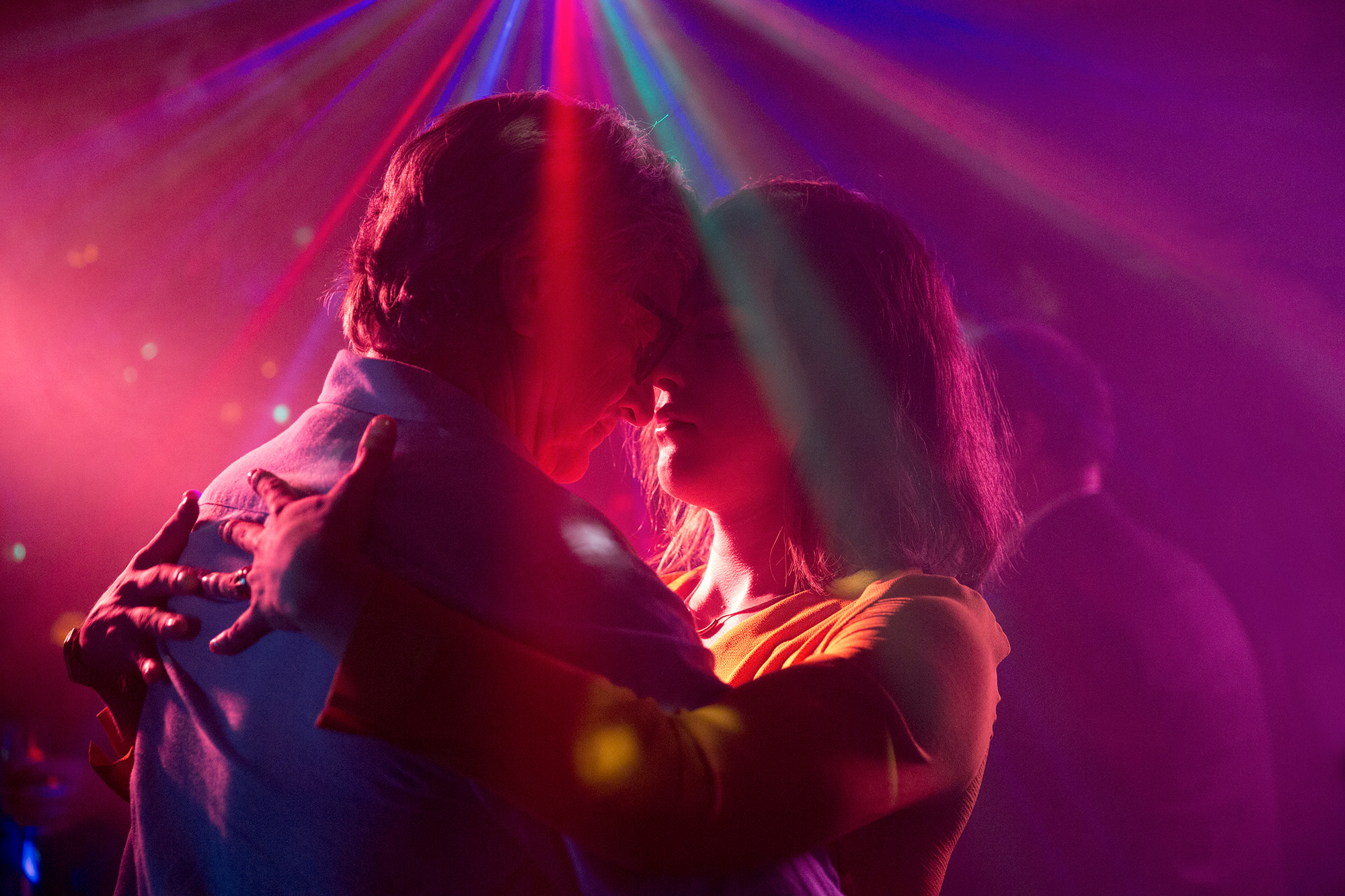 Chapter in Cardiff is teaming up with writer, artist and comedian Shon Faye tonight to lead a discussion around transgender rights (Wednesday 21 March at 18:00).

It will follow a screening of Oscar-winning film A Fantastic Woman – a groundbreaking story and an urgent call for compassion towards a community that faces bigotry and hostility on a daily basis.

Directed by Chilean director Sebastián Lelio and anchored by a powerhouse central performance from rising star Daniela Vega, it is a story of a young singer whose life is thrown into turmoil following the sudden death of her partner, Orlando. Met with suspicion from the police and contempt from her lover’s relatives, Marina finds herself placed under intense scrutiny, with no regard for her privacy, or her grief. As tensions rise between Marina and Orlando’s family, she is evicted from their shared home and banned from attending his funeral. But faced with the threat of losing everything, Marina finds the strength to fight back.

Shon – who lives in Bristol but works at Stonewall Cymru in Cardiff – is editor-at-large at Dazed and regularly contributes features and comment to media outlets such as The Guardian, The Independent and Attitude. She also does stand-up comedy and is interested in queer politics and history.

And she is keen to address issues that arise in what is a captivating and deeply humane story about a trans woman’s fight for acceptance:

“Themes emerge in the film that tie in with issues we are currently facing in the UK around trans equality, particularly given the proposed reform to the Gender Recognition Act which would enable trans people to change their legal gender without a medical process.

“We see in the film how Marina faces humiliation and micro aggressions from state authorities in the form of invalidating her identity; misunderstanding and suspicion and more extreme forms of aggression and misogynist violence. And we are also seeing that in the rise in transphobic hate crime in the U.K. as well as reaction and negative commentary on trans visibility in parts of the British media.”

Sally Griffith, Director of Chapter Cinema, Cardiff explains: “”We are so thrilled that Shon will be joining us. She is brilliantly insightful with fantastically sharp wit so we are gearing up for a thought-provoking evening. And we are really pleased to be screening A Fantastic Woman at Chapter where audiences appreciate our independently-minded programming and ability to bring in these award-winning films for audiences to enjoy. We are glad the BFI Film Audience Network’s New Release Strategy is supporting the film release to expand the reach of film titles, ensuring they are seen by more people in more cinemas, with a special focus on engaging 16-30 year old audiences.”

A Fantastic Woman will be screened at Chapter, Cardiff until the 22nd March. 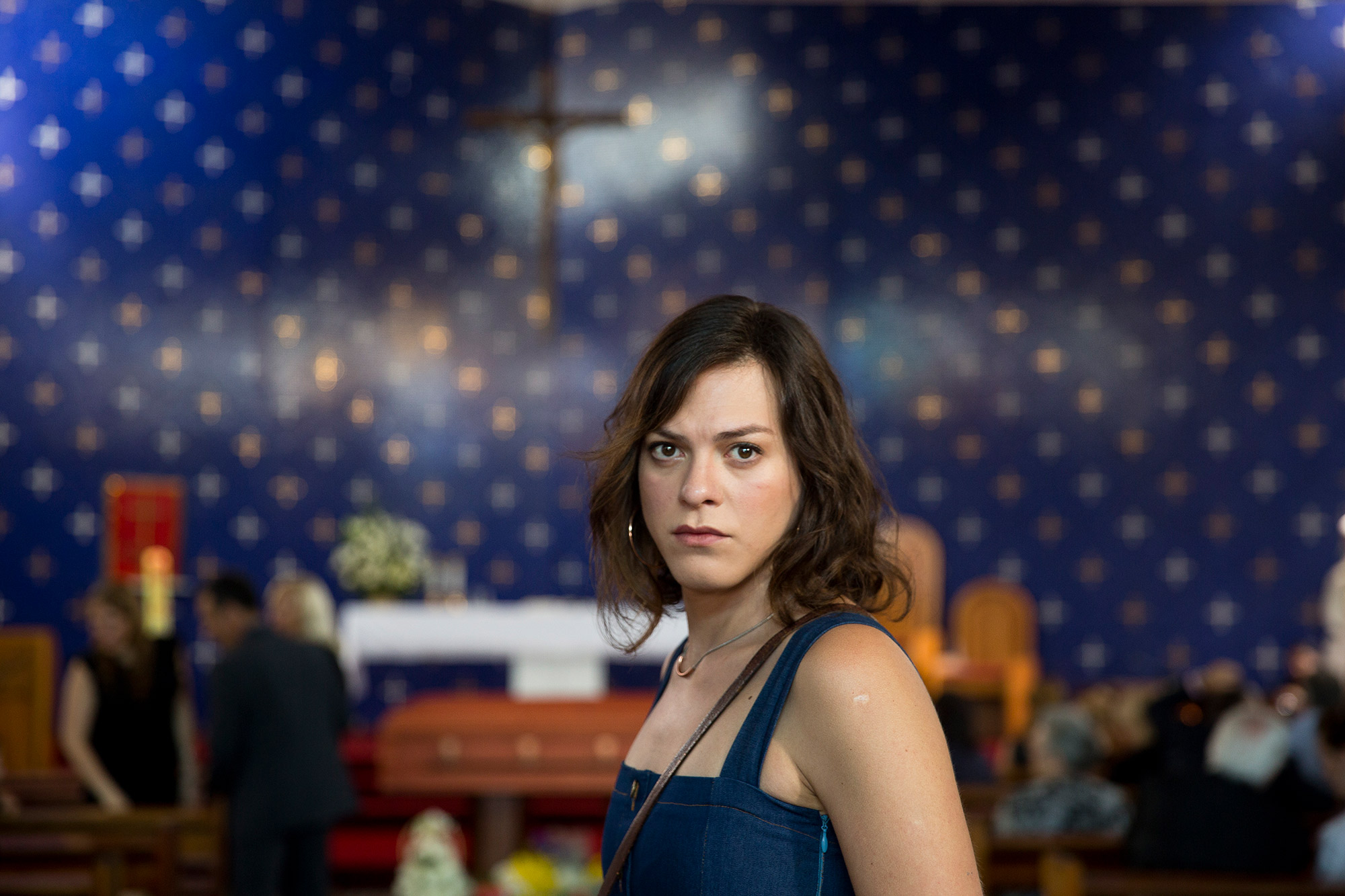