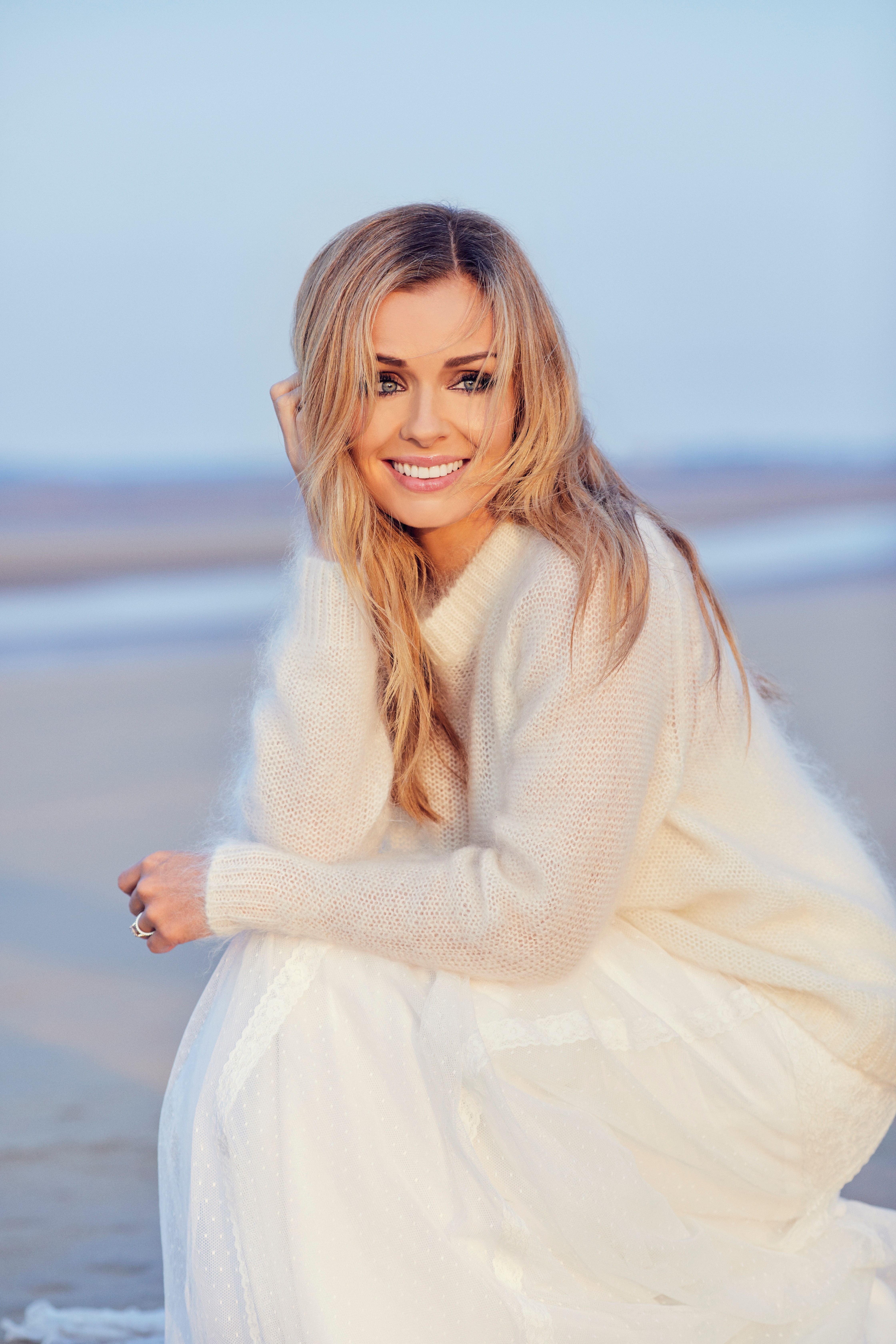 On Tuesday 7th May 2019, Katherine Jenkins performs at St David’s Hall in Cardiff, Carl Marsh chats to her in advance.

Carl Marsh: Can I ask what your reasoning was behind the tracks you chose for this new album?

Katherine Jenkins: It’s been four years since my last album came out and a lot has changed in that time. I was just married when the last album came out. Two children since. I just felt in a very different place. Making music that felt very sensible and settled and happy. I thought that was a really nice feeling to take into the studio. It wasn’t really about making a showy album, and I didn’t feel I had anything to prove. I think that’s also probably just from being so settled. I just wanted to make an album that was really emotional, that opened my heart. Intimate and personal. Things that moved me. I hope that if they moved me, and that came across the music, then it would help to take the listener on a journey as well.

Carl: I guess being a new parent must have been one of the biggest influences?

Katherine: Yes. I think it was a mix of things. Being a parent and realising all the beautiful things that come with that. Also, songs like Jealous of the Angels that make you think about people you’ve lost, like, in my case, my dad. I believe that there’s quite a strong and spiritual sense to the album. That’s because I learnt to sing in church but also, in recent years, becoming a presenter on Songs of Praise. That’s brought my faith forward. I’ve met so many wonderful people who I’ve just been quite inspired by in terms of what they worship in different ways. It’s not just about being in church. There are various ways that they fit that into their modern lives. I found that really interesting.
I guess that’s really why the album’s called Guiding Light because it’s lots of different things I feel are guiding me along a path.

Carl: Will you be singing songs just from the new album on the tour?

Carl: You’ve had so many albums, and you are so popular but what does it feel like to be Katherine Jenkins?

Katherine: It sounds like somebody else. The weirdest thing is that I’ve often felt quite removed from it. For example, when I got the record deal in the first place, my mum and I, we did not believe it. Even though I’d signed the contract, Mum and I were like, “Things like this don’t happen to people from Neath.” It was almost like it was going to be taken away at some point. I didn’t know anybody at all in the music business, and it felt like a dream. There are still times where it feels like, and I’m sure you heard me then when I said I have 13 albums. I’m quite shocked that it is 13 albums.
When I look back to the first, I was so excited to be making one that it never, ever crossed my mind that I would be able to make them 15 years into the future.

Carl: You’re not complacent then? You still wake up every day thinking, “I’m fortunate,” to be where you are?

Katherine: Yes. I honestly still feel so lucky that people still want to come to the concerts and when people come up to me in the supermarket and say nice things. I always take that as just a massive compliment and don’t expect it to be something that always happens. It’s down to people that go out and buy the album, and support me in that way. You can’t ever take that for granted.