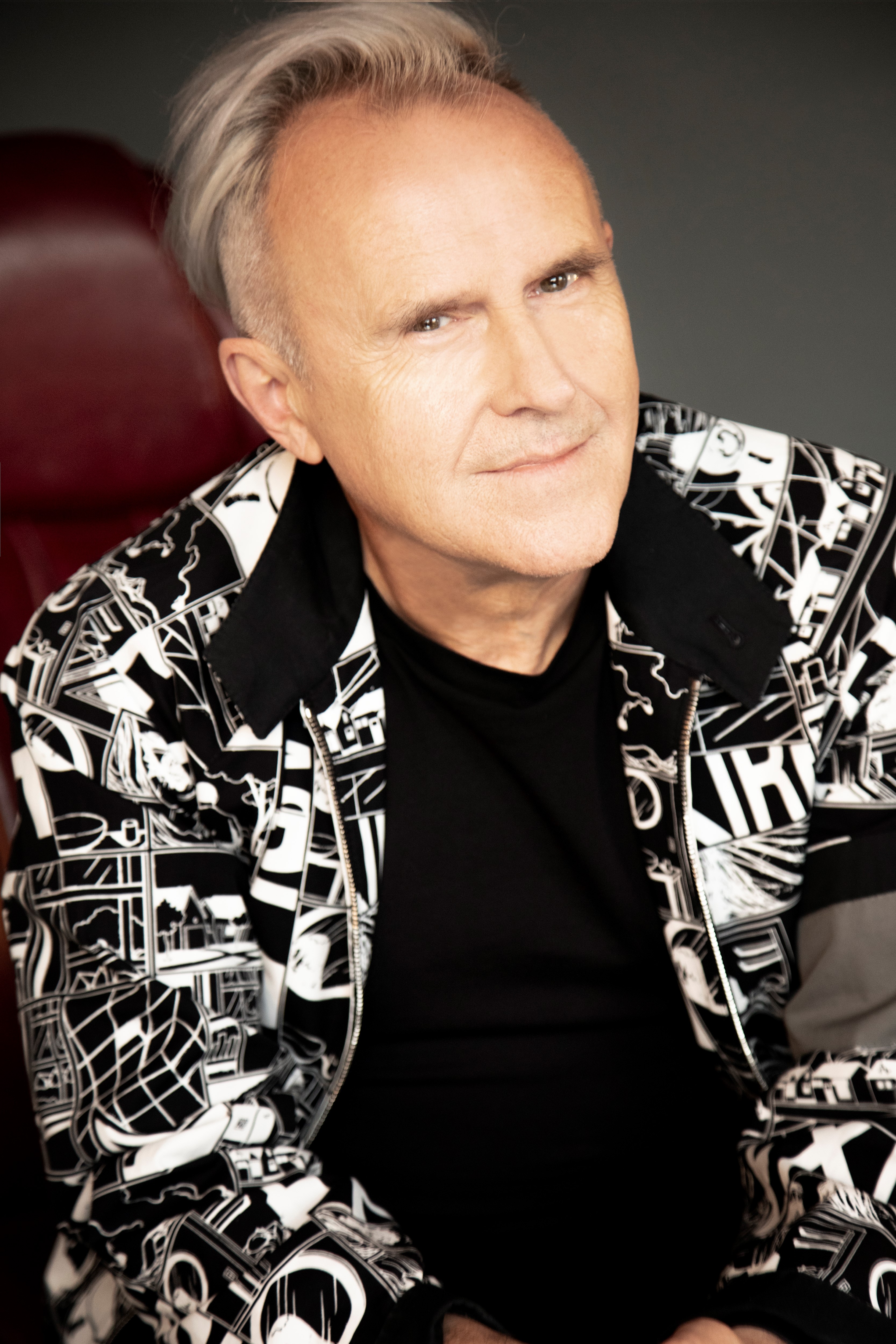 Carl Marsh: Am I correct in saying that this new tour is going to be about the new album Transform and your first album, Human’s Lib?

Howard Jones: Yes, I’m structuring it so it’ll be like one song from the heritage section and then one new one. We’ve gone back to all the songs I’ve chosen from the catalogue and revisited some of the sounds to bring them more in line with the new album. Without losing the essence of the song of course, but I am just beefing up some of the sounds and adding some extra things in there. I’ve tried to tie the old and the new together. I think I’ve managed to do it; we’ll see how it works out when we play.

Carl: Can you believe that it’s 35 years since your first album Human’s Lib came out?

Carl: [laughs] It must have flown by?

Howard: Yes. A lot of stuff during that time, it’s been great. What I’m surprised at is that I’m still as passionate about it as I was when I started. I don’t know how I managed that. I’m as excited about this new record and the tour as I’ve ever been about new stuff. It’s worked out well.

Carl: I’ve been listening to your latest album Transform, and it sounds so fresh. Without being disrespectful, it seems like you’ve just appeared on the scene as a new talent that is, albeit one that is, and am I correct in saying 64?

Carl: I love The One to Love You. I’ve listened to it about 20 times.

Howard: Oh, great. Oh, brilliant. Oh, that’s fantastic. Honestly, I’m so thrilled that you like it. That’s why I do it. I hope people are going to like it, but you don’t know. The fans wanted me to do another synth record, electronic record. They weren’t demanding it from me or anything, but there were subtle hints going around [laughs], so I thought yes, it’s time for me to do that again and really go for the synth-based electronic record and really work on the sound so that they sound fresh and up to date, and just go for it.

Carl: You’ll get new fans plus you’ll please fans who have been there from the beginning like myself. I’m 45, so I know your music from when you first came out. You worked with BT on this album, didn’t you?

Howard: I made three tracks with BT. The first one you already mentioned The One to Love You, and then Transform and At the Speed of Love.

Carl: I was going to say that it would have been Tin Man for some reason. Okay. That’s interesting.
Howard: Yes Tin Man’s almost like the odd one out, I think, in the album. It’s supposed to be a little bit awkward sounding because it’s the robot man, the tin man is trying desperately to be a human being, and he can’t do it. He can’t get there. It’s a bit of a weird and slightly awkward thing.

Carl: Mother is another track on the album, it sounds a lot different than the other songs. Are there personal reasons of why you wrote that one?

Howard: Yes, that’s right. My mom’s passed away now. Four of five years ago she passed away, and I’ve wanted to write a song for her, and about her, for a while. It had to settle before I could approach it. It was really difficult to write. All the fantastic memories of her but that’s what the song is meant to do. I’m hoping that I’m writing it on behalf of lots of people who’ll be listening to it and the way they feel about their mother, whether the relationship was amazing or not. I wanted to sing about that raw emotion that we feel towards our mothers. I still find it difficult to listen to even now. It’s maybe one of the most powerful songs that I’ve written. I owe it to her really. Her spirit was amazing.