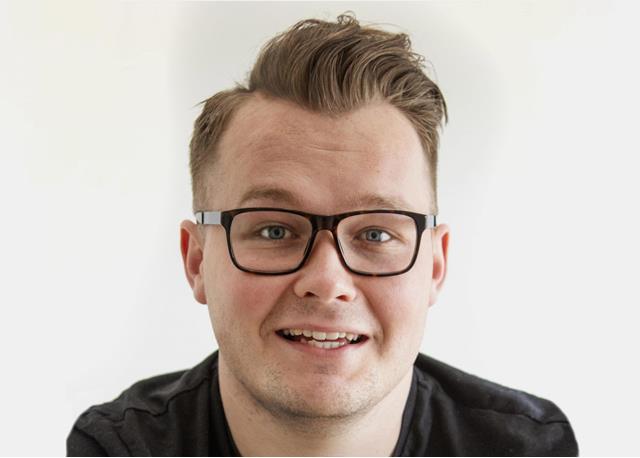 You are nominated for ‘Various’, so does that mean you are a ‘Jack of all trades’ then Cai?

[Laughs] Maybe yeah but with the job that I do, I produce a lot of content online. I don’t produce TV programmes or films that go out in cinemas, and my audience is on the internet. That could be a 15 minute film about Ketnipz (A teenage cartoonist who takes Instagram by storm) for S4C, or a short film about (a guy) called Biggie for BBC Three (another social media star), which also went out online (and had millions of views); it’s all for young audiences on the internet. So I think that’s why I am down for ‘Various’!

I bet you have other projects you have been involved with that may add to that ‘Various’ label?

For the last two to three years, I have been one of the producers for Hansh, which is S4C’s digital online channel which is a bit like BBC Three. It’s content for young people aged 16-34 years old, and it is factual, comedy and all different kinds of short-form content. We also produce podcasts, and that has been quite a big thing as it’s grown from a quiet channel where we created only a couple of items a week to now having content going out every single day. We’ve got something like upwards of 35,000 followers, which for a Welsh language channel for young people, that has been amazing.

Do you think you will be doing a lot of the diverse stuff working across all different entertainment platforms in the future, or do you want to stick to one type of medium like film making or podcasts?

I just love the internet. It’s a gateway to your audience, so by producing content online, I don’t have to depend on people to tune in at 7 pm on a Sunday night, or whatever, I can make a piece of content right now, put it out, and if it is any good, millions of people will watch it. So that for me, as someone who loves making content, whether that be taking a photo or writing something or recording a podcast with someone, using the internet as a way to get that out to world, for me, is amazing. 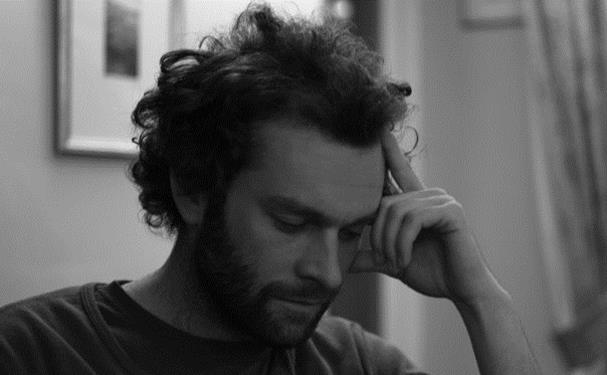 You’ve been on some reality to non-reality journey since you graduated from Swansea University to working on The X-Factor and to be now making movies?

Yeah [laughs], its a funny kind of trajectory, I guess. But a lot of it really, was a necessity as I had to earn and I had to get the work where I could get it. I always wanted to make and direct drama features, that was always my ambition but you pick up quite a lot of interesting things (along the way). The main thing was making sure that you (I) was directing trashy TV or whatever it it as long as you are always presenting yourself as a director, that for me was always important. I always called myself a director even though [laughs] I felt like a fraud, and still do!

Does it sound like your destiny was always to become ‘that’ director?

Well I have been lucky in that some of my documentaries have been commissioned by the BBC. That was my voice as a director but when you are working on The X-Factor, there is not much you can do as a director, you just have to do what they tell you to do. Even with that (show), it was always good practice just to be shooting stuff and getting coverage of scenes. I know it sounds funny, but it’s better than being sat doing an office job wishing I was a director, at least I was still operating cameras.

For yourself as a director, is it in cinematography where your passion lies based on what reviewers have applauded you for with past and current projects?

I wouldn’t say it was the first and foremost, but I would say for me I’ve become more interested in writing, of late. One of my passions has always been the acting, but I have always had a camera, and I’ve often shot stuff myself, but that was mostly out of necessity due to not being able to afford it, or I wanted a specific style, and I found it easier just doing it myself. I have definitely spent my younger years obsessing over the camera side of things a lot more, as I think people tend to do when they are younger. As I have gotten on (in my career), I have become more and more interested in writing because you can’t do much without a good story. 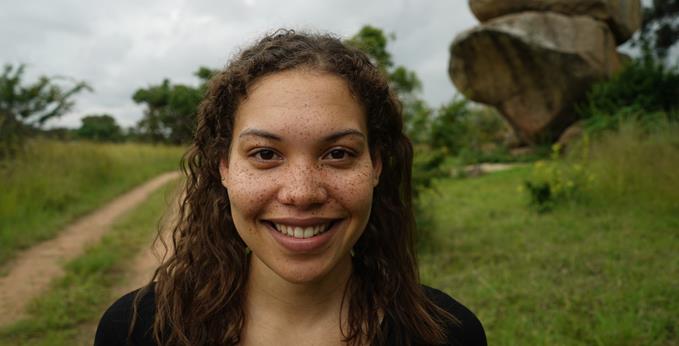 By being a journalist, I bet you never expected to be nominated for such an accolade as a BAFTA Breakthrough Award?

No, I wasn’t, to be honest. It was a brilliant experience to be able to get the opportunity to go an film a documentary abroad as I was only in my first year of (working in) journalism. It happened unexpectedly, but I just kind of went with it and I enjoyed it, then when it aired, it was fantastic, but I thought that was it. This BAFTA nomination is just like a bonus, it’s a plus really, and I was extremely grateful that it has been recognised.

How did your involvement in the documentary all come about, did you do all of the research yourself or jump on-board with the project when it was all being planned out?

What happened was, Robert Mugabe, who recently has just passed away was ousted (from power) in November 2017 and by then I’d actually moved to London, I was working at the (BBC) World Service when Radio Cymru contacted me first and said, “Because of what’s happened in Zimbabwe, would you mind doing a couple of live interviews on the radio, and a couple of radio packages?” I said, “Yes, of course,” it’s great for me to do that stuff, so I went in on my days off and did that. They went out on air, and it got excellent feedback and one of the people who gave me some input was my former TV editor, she said that she’d liked it on the radio, it was brilliant, but let’s do something for TV.

Did you know then that it was with you being in front of the camera in Zimbabwe?

I actually thought she meant a TV package from the UK, like an explainer or basically something similar to what I had done on radio but for TV. She wanted to chat, so I went back home to Cardiff, and it turned out she meant for me to fly out (to Zimbabwe) and do the documentary, so I was saying, “Of course, I will go, I will go!”  We were the first BBC team and international team outside of the continent to go back into Zimbabwe. 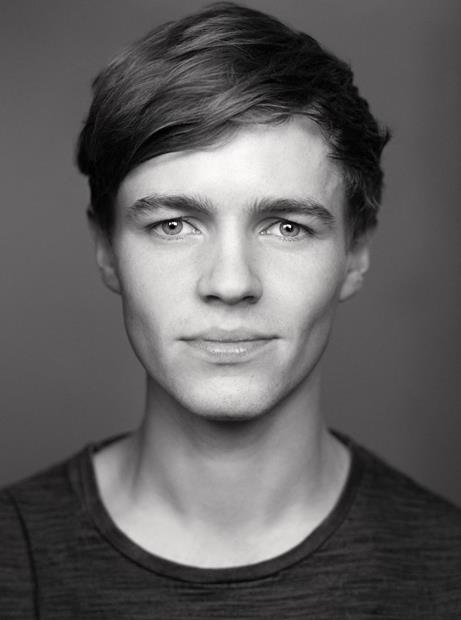 When did you develop the acting bug?

I did a show in my last year of school, and it was there when I thought to myself, ‘Do you know what, I’d like to do this’, and that is what set me off, to be honest. The school show was the last push for me as I had been doing Youth Theatre in Carmarthen up until then, so I went for it, yeah.

Didn’t you win the Richard Burton Prize at the National Eisteddfod for your acting before you to went to acting college?

You’re nominated for your TV role in Enid a Lucy, but you’ve have done a lot of theatre work, do you see yourself doing both or one over the other, going forward?

I don’t know as it comes in waves really, but the TV job came after a year of doing theatre where I had been around the world doing Shakespeare with The Globe Theatre. So coming back to Wales to do the series (Enid a Lucy) and playing that part was a world away. That is the fantastic part of doing a job like this, it’s the variety, and you will never know what you will end up doing. That is the challenge though, you’ve got to learn there and then how to act for screen and to work on a TV set. It was all about learning on the job; it (really) was all a baptism of fire for me.

So have you been doing more TV work since Enid a Lucy was filmed?

I really got the taste for it on Enid a Lucy, I really loved it. Since that (show) I’ve now done, after doing a year of theatre, a year of filming which started with Enid a Lucy. I got the bug, and I told my agent that I love this because every day is different on a set. What’s fantastic about the theatre is that you can go again and again, and try every night to find ‘the’ performance and give ‘that’ story, but on a set when you are filming, every day feels like a building block into what will eventually become what the programme or film that people will see. I just fell in love with that and that way of working.