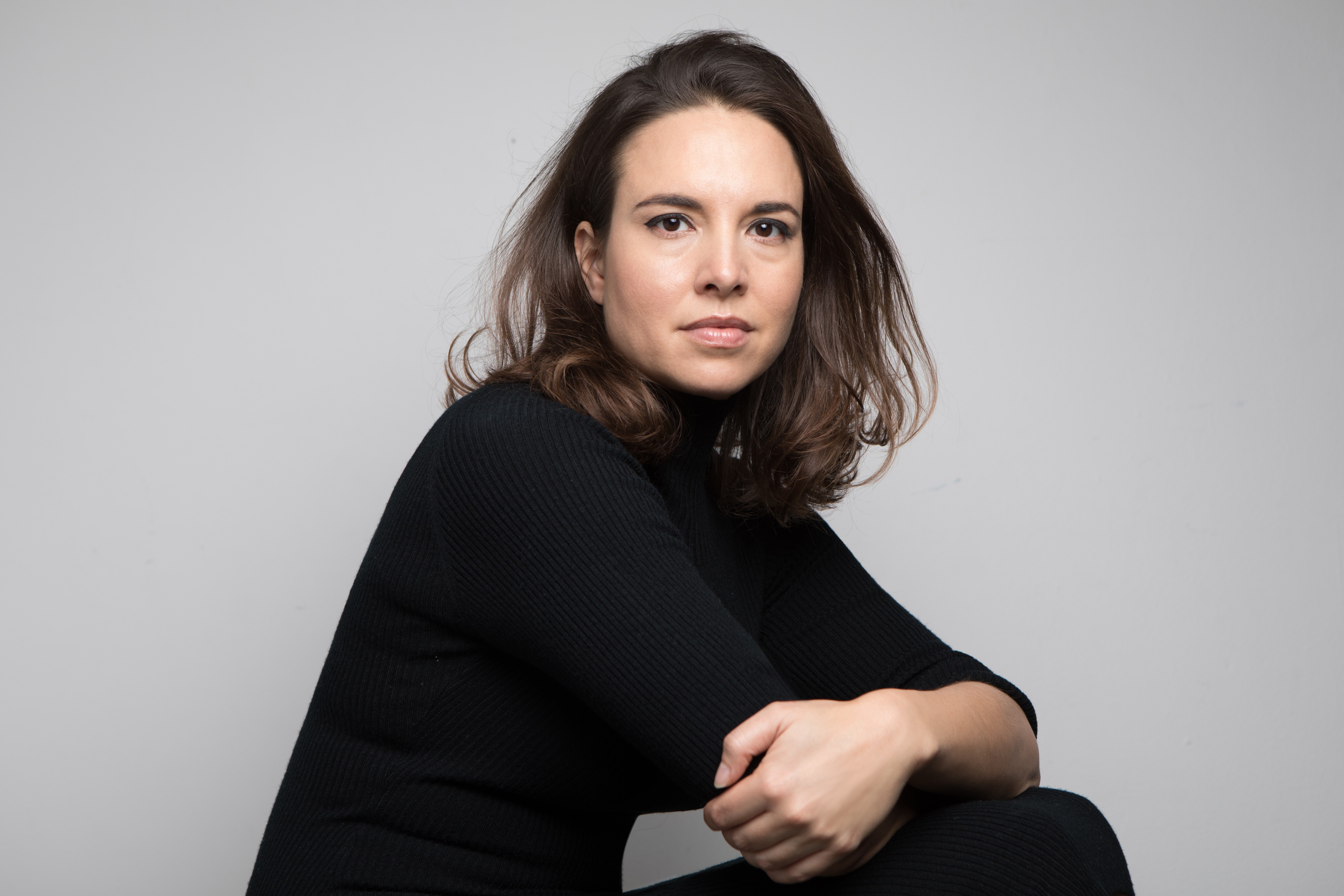 Starring in The Hustle alongside Anne Hathaway and Rebel Wilson, which is in cinemas in May 2019, Carl Marsh speaks to actor Ingrid Oliver about her character Inspector Desjardins.

Carl Marsh: You’re appearing in a remake of the film Dirty Rotten Scoundrels, which I have seen about 50 times, and it’s called The Hustle.

Carl: – Yes, it is my ‘go-to-comedy’, you can’t beat a bit of Steve Martin’s character Freddy pretending to be ‘another’ character called Ruprecht who is running around banging saucepans on his head now can you?

Ingrid: [laughs]. I’ve seen it (Dirty Rotten Scoundrels) many times too. I am a big fan of it because I’m a big Steve Martin fan, it’s one of the best.

Carl: How do you think it compares to the original?

Ingrid: I’m playing the Anton Rodgers part (Inspector Dejardins), and it’s very different, but it’s still very sort of sleek. It’s the same story, just told with new female leads and that shouldn’t matter. It doesn’t make a difference. It’s two brilliant performers, sisters thinking that you can take it, so yes, it does.

Carl: Is it a carbon copy of the original story line or does it go in a different direction or is it something you just got to watch and see?

Ingrid: It’s a carbon copy in a sense that, yes the main story line is the same, but it’s not trying to go word for word. I re-watched it (Dirty Rotten Scoundrels) again and (the) Anton Rogers (character), his accent is a proper comedy French, and I made the decision not to do that, and make it feel like a slightly more modern take on the (original) film.

I sound, believably French [laughs]. I do anyway, and I get to wear very nice suits. Suits sleeker than Anton Rodgers.

Carl: Do you speak French?

Ingrid: I did languages at university. I did not do French though. I found that too hard. I did German and Italian, but I do speak a bit of French. I’ve got  a good ear for accents. I think it is because I’ve been brought up in lots of different countries, I quiet enjoy doing it. French is hard, I’ve watched Call My Agent on Netflix’s which is in French.

Ingrid: Have you seen it?

Carl: I have seen parts of it. It’s quite funny. [laughs].

Ingrid: Yes, it’s funny. I watched this and another French show, it’s called The Spiral, I think?!

Ingrid: Yes, and because that was a French detective and I thought to start channelling a bit of that quite sleek and greasy French detective [laughs]. It’s just very different from Anton Rodgers.

Carl: How did you prepare for this role? I mean now you are playing the French detective in this. How have you prepared for it, because you have not done anything like this before, have you?

Ingrid: No, just learning lines and that’s it. No, I haven’t (laughs).

Carl: No, I know that I mean for the French accent, how did you prepare for this actual role for this film?

Ingrid: Well, no, as I said, I just watched different French programs trying to, and also just because I wanted to be able to, I just wanted to refresh my French. It’s improvising what’s called for. Which it was a couple of times actually, so I wouldn’t be caught out, and I’d be able to speak a bit of French if need be. Apart from that, you can’t prepare that much apart from the acting part, because they improvise quite a lot. Rebel improvises quite a lot. So, you have to be able to play with the flavour and have a rigid idea of what you’re going to do.