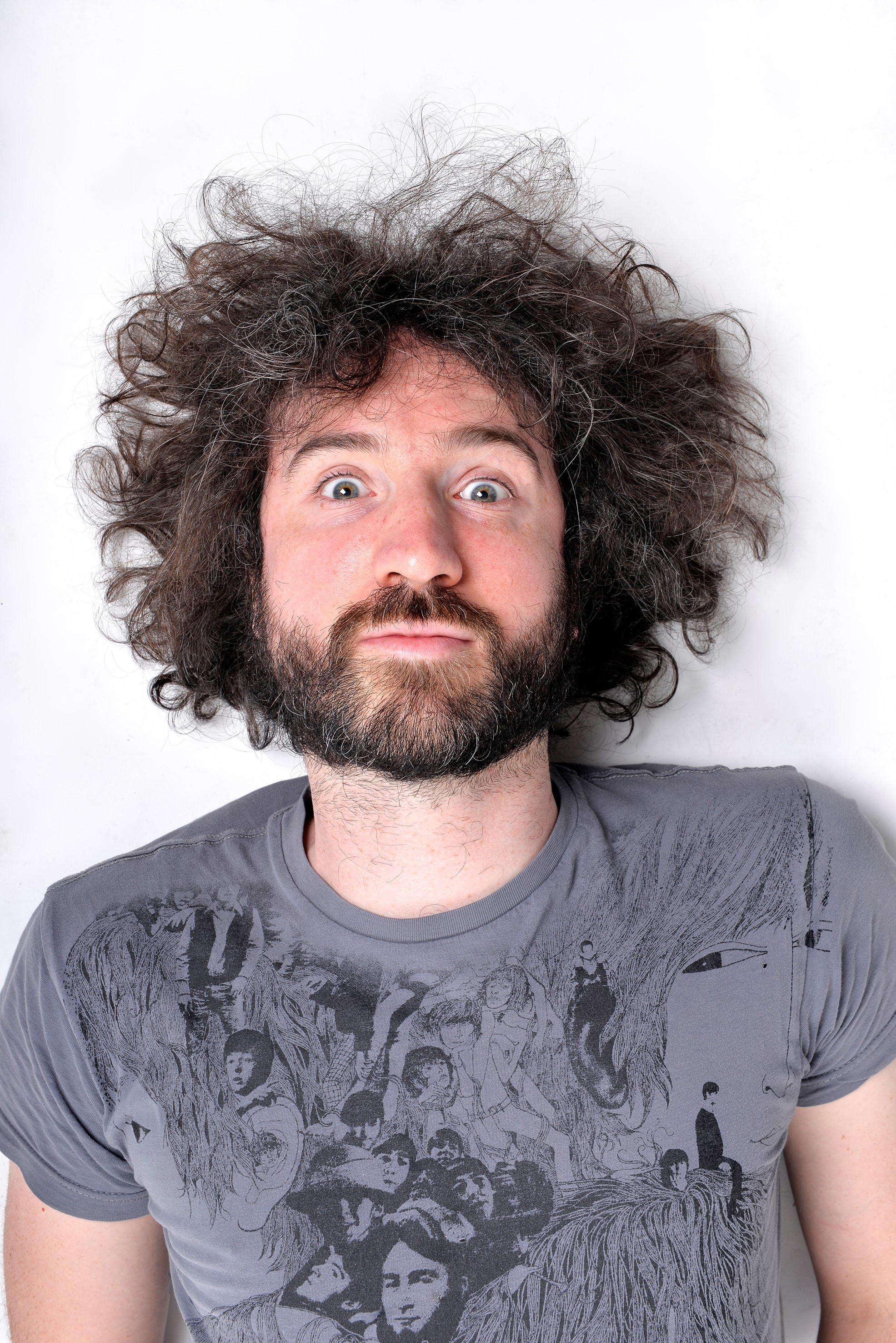 Britain’s Got Talent’s Micky P Kerr had us all laughing with his performances last year. He talks to Carl Marsh ahead of his performance at The Glee Club on Sunday 5th May 2019

Carl Marsh: Would you say that of all the comedians, Bill Bailey has been a significant influence to you?

Micky P Kerr: Yes, I think so because I’ve seen Bill Bailey a couple of times. I believe we are quite similar in the sense that we’re musical comedians, but it’s not all just about music. There’s a lot of stand-up in there as well. If I can be half as successful as Bill Bailey, then I’ll be like “Wow, what an amazing career I will have had”. He is an inspiration because he’s been a trailblazer and he’s got that unique style that only Bill Bailey can do. I’m happy to be put in the same bracket as Bill Bailey. I think he is an influence just because he’s someone that’s doing what I’m doing and he’s incredibly good at it. He’s somebody I look up to.

Carl: With your writing for the show, is that all just yourself or have you got somebody else with you?

Micky: Yes, it’s just me that does it. I think for most comedians it’s just them but the big boys, I think, when they start their stadium shows do get a bit of help. It’s just a weird thing about comedy. If you write a great routine, once everyone has seen it, you can’t use it again. You’ve got to keep producing that quality as well. I have had a little bit of that experience because I’ve been on Britain’s most prominent TV entertainment show and kind of lost 10 minutes of what I used to use in my 20-minute sets in the clubs. I’ve replaced that, but it took me a couple of months. I managed to get there, but you feel like I don’t want to keep doing that material because if people have heard it, then it’s not funny anymore because they know the joke.

Carl: It’s true! I’m not naming names but one comedian I did see live, then when I saw him on TV and a few other things, it was the same material, just regurgitated I’d have to say that I was just–

Carl: Yes, I was disappointed.

Micky: I’ve done it myself where I’ve watched a comedian and seen some of their routine, seen them live, and they’ve done the routine, and I’ve felt a little bit cheated, so I try to make sure I don’t do that. I’ve got one small joke, one joke that I’ve used in Britain’s Got Talent that I do use on stage, but I disguise it quite well. The rest I’ve left out because you want to give people value for money. I like to surprise people, and building tension and breaking tension is part of the comedy as well. You can’t build tension if people know what’s coming, so I try to surprise people. I’m massively looking forward to doing it. It’s a dream as a stand-up doing a UK tour, and that’s why I went on Britain’s Got Talent. I can’t wait to get started really. I’m doing the Glee Club. I love doing the Glee Club in Cardiff, it is a great club, and I’ve been down there a few times.

Carl: I know you’ve been doing the comedy for a few years now but what has prepared you best for it?

Micky: I was a musician for a long time. I did a lot of comedy on the music circuit for a good ten years before I even entered comedy. I used to do the spoken word which prepared me for public speaking. I always did comedy songs at the end of my set and then gradually the comedy took over. Then I left speaking altogether and trained as a teacher for two or three years. That in itself is public speaking, just to a different age demographic. I think all that had contributed to the fact that when I started in comedy, I had quite a lot of stage confidence because I’d been doing it for a long time, I knew it was more learning the craft of how to be a comedian rather than how to be on stage, I had that nailed.