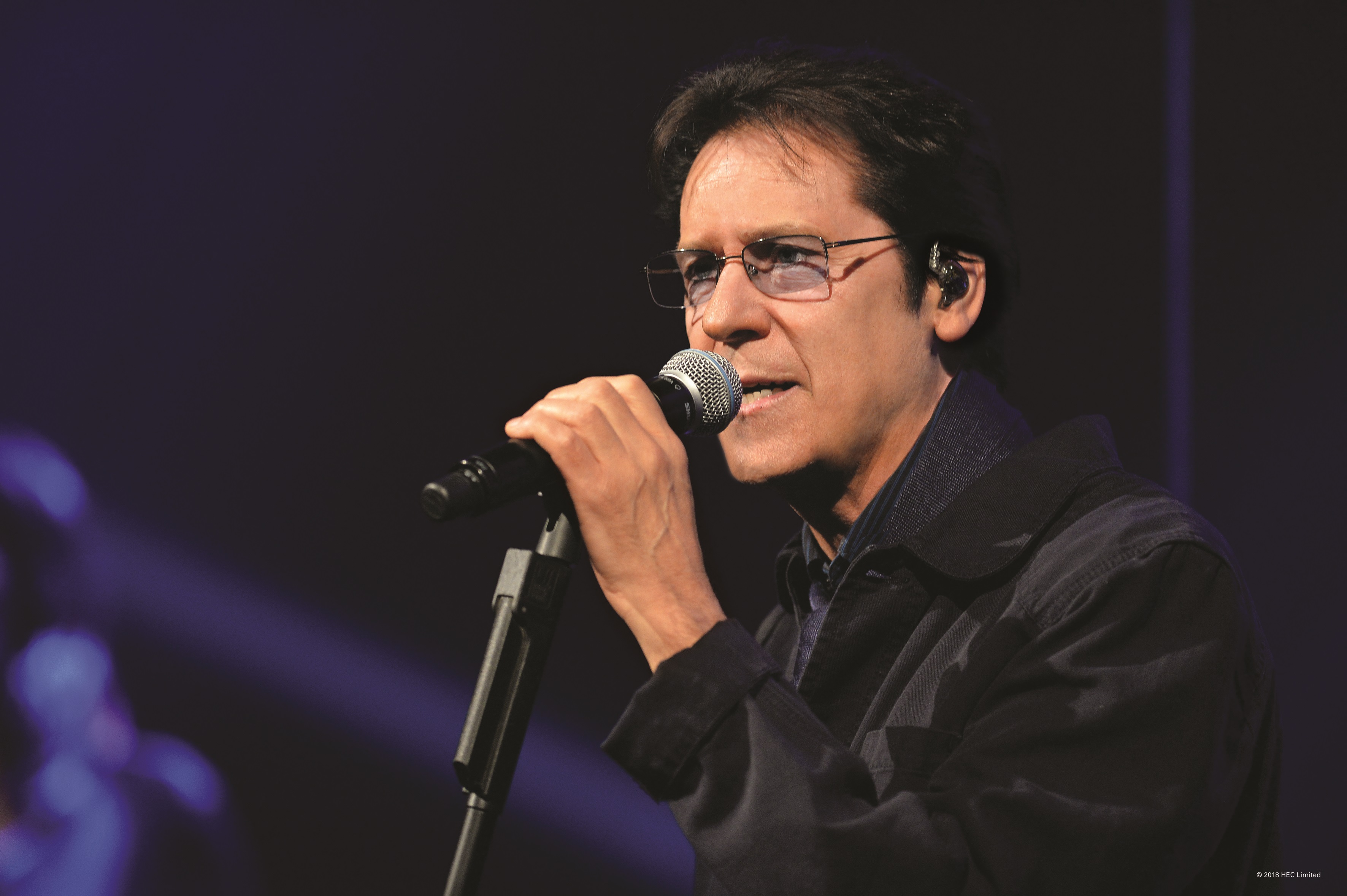 You are coming home to Cardiff, playing at the St David’s Hall on March the 3rd, what can we expect?

Well, I’ll be putting some more hits that I did the last time because of the title of the tour, Greatest Hits and more. There’ll be other songs in there as well. There will be some songs from Echoes Of Our Time and also tracks that I haven’t done or included in the sets for quite a while. Some of them, I haven’t sung for a decade or more. So there is a good mix there.

I guess what you are saying is that the relationship between you the artist and the audience needs to be give and take, and not just a one-sided thing?

I’m definitely saying that Carl because I think that if you just do the hits, I don’t think it’s healthy just to do them. It’s give and take because, with the last tour I did, I started to bring a newer audience from when I did the album Echoes Of Our Time, it’s more of a kind of rootsy audience that like the blues and stuff like that. For me to do all the hits in a show, which I could quite easily do, it’s not healthy, because it’s just catering for one audience and not the rest really.

Yes. It’s quite tricky because you’ve had so many hits, but because you want to explore, and you have explored new genres of music, you don’t want to alienate your new audience against your old or new. You got a battle on your hands, haven’t you? Of what you select to play.

It could be a battle, it is a battle. Yes. You’ve put it quite right. You’ve explained that and I couldn’t have explained it better myself!

So where did all your passion for music originate from in the beginning?

I think it came from the family, which was a family of 13, and when I was growing up, there was a wind-up gramophone there. Then as the years went by, we had a Dansette record player, where you’d have it play 45s. There was a selection of music from the 1930s, 1940s and 1950s, so there was quite a selection of records when I was growing up as a kid. I suppose a lot of that rubbed off onto myself.
I know your career has gone from, I think when you performed as Elvis back in 1977. Was it something like that?

Do you think you’ll ever want to give it up?

No, it’s in my blood actually. I’ll keep going. I used to sing in school. It first started when they had this puppet show, and one of the teachers there was looking for who knew (the song) Don’t You Rock Me Daddy O, which was a Lonnie Donegan song. Of course, with my bringing up with all the records that were in the house, I said yes, as I know the words to that. They put me forward, I wasn’t seen, as I was behind this tent. I was singing, “Oh you rock me daddy O.”: Word got around, and before the bell went at four o’clock from that day forward, this teacher, she would ask me, “Come on, give us a song.” I give a song, and then we’d all go home, and it went on from there. I didn’t really want to do anything else than pop. I didn’t really have the opportunities in my upbringing. All I wanted to do is to sing and eventually, I kept going and when I was old enough to drive the van and stuff, we’d have these guys in the van, not a pretty sight in the morning after a gig, waking up with sweaty bodies everywhere. I can honestly say I didn’t do it through a talent contest. I did it the hard way.

Obviously, you must miss them days. I know gigging around the country in a van probably isn’t ideal, but you must miss some of the times with fondness?

It was an experience, it was a good work ethic, we did use to sleep in the van and stuff like that. Then when we all eventually woke up, we’d look to the next public convenience, shave and whatever we wanted to do, and then onto the next gig, and do that. Things got a little bit better when we could afford B&Bs.

You did it the hard way then, like most of the bands did, not like these days where you could go on talent shows and just get a record contract. You did it the bloody hard way?

Yes and the thing is, the A&R people didn’t come down to Cardiff because it is a long way really, it’s changed now obviously. If you wanted to get noticed, you’d have to go up to London. We did, and we drove up there.