“The world really is hers for the taking.” – You Magazine 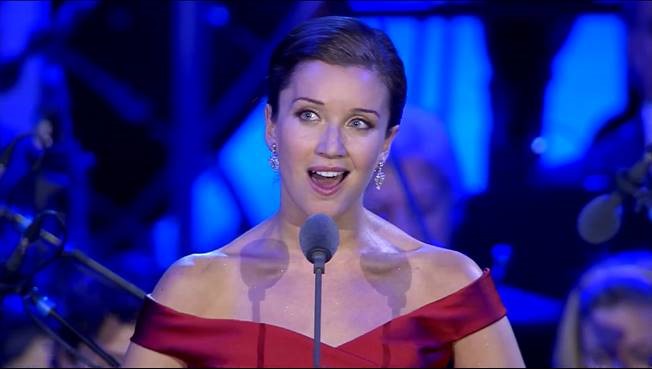 Carly Paoli has been delighting audiences throughout the world, shared stages with Andrea Bocelli, José Carreras and Elaine Paige, and can count the Pope and Prince Charles amongst her fans. Now the classical singer is coming home to the UK to tour with one of the country’s most successful musical theatre groups, Britain’s Got Talent winners Collabro.

“We are thrilled to welcome the very accomplished Carly Paoli as Special Guest on our 2017 ‘Home’ UK Tour. Her voice is stunning and we cannot wait to perform some huge songs alongside her this autumn.” – Collabro.

The twenty-nine date run will kick off in Liverpool at The Philharmonic Hall on Tuesday October 24th, coming to St David’s Hall in Cardiff on Tuesday the 14th of November, and will run until Saturday December 2nd finishing at Harrogate International Centre.  In addition to performing a selection of songs with Collabro, Carly will be singing songs from her debut album ‘Singing My Dreams’ (released June 30th 2017).

“I am excited to have the chance to make my UK tour debut with Collabro. Like me, they have a passion for singing; we’ve all achieved our goals on different paths, but we all share the love of performance. To be able to perform with four guys, who love the world of musical theatre as I do, is an absolute dream. I can’t wait to be on stage with them and share my music with a British audience.” – Carly Paoli.

Featuring a rare duet with José Carreras (the iconic ‘En Aranjuez Con Tu Amor’) ‘Singing My Dreams’ is an enchanting collection of classic pieces, as well as original compositions – some featuring lyrics by Carly herself. The album is the personal story of a little girl from Mansfield who fell in love with the MGM musicals; a teenager who sang in the piazzas of Puglia; a student who studied her craft at Tring Park and The Royal Northern College of Music and a rising star who is receiving recognition whenever she performs.

“Carly is a wonderful person to work with. I admire her voice, artistry and her charisma. It’s a pleasure for me to sing with her.” – Jose Carreras

In between recording her album Carly has performed on international stages including Rome’s Fori Imperiali and Terme di Caracalla, as well as in Monaco, Malaysia, Florence, New York (Carnegie Hall) and London (O2 Arena), and at Windsor Castle and St James’s Palace for HRH the Prince Of Wales. 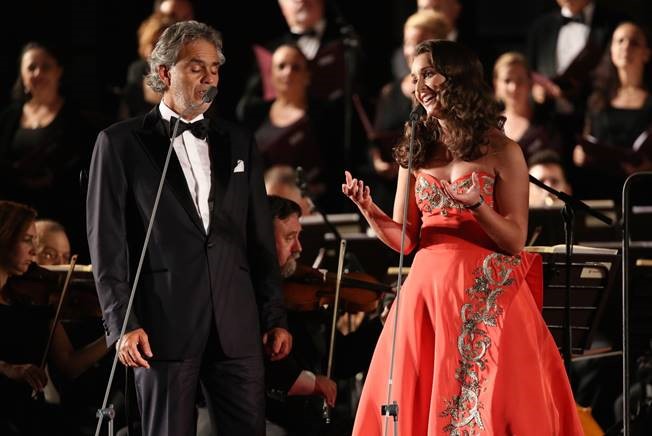 “It’s always my pleasure to share the stage with Carly Paoli.” – Andrea Bocelli

In Italy, Carly’s achievements in art and culture were recently recognised when she was awarded with the prestigious Premio Barocco award (previous recipients include Dame Helen Mirren and Luciano Pavarotti).  In 2016 ‘Ave Maria’, a song from her album, was chosen as the official song of the Pope’s Jubilee celebrations.

Carly recently shared a video, filmed in London and Rome, of live performances of five of the songs from the album – a video that is a perfect introduction to this enchanting singer and leaves no doubt that a new star is born.

The Mystery Of Your Gift at The Arts Club, London