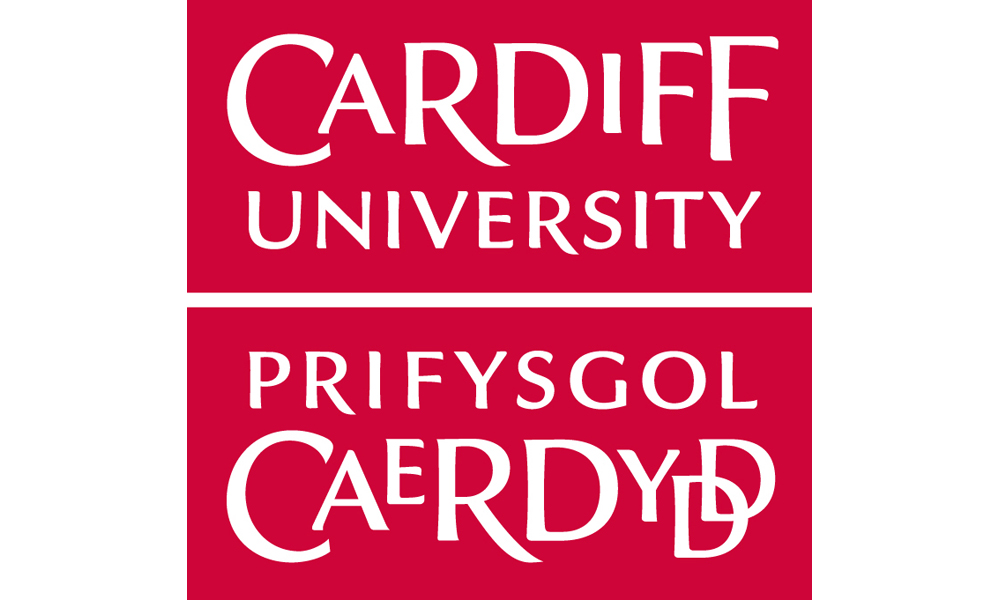 A leading Welsh scientist whose work has helped cut the use of mercury in China’s chemical industries has been made an honorary professor of Tianjin University.
Professor Graham Hutchings has been feted worldwide for his work on the acceleration of chemical reactions using catalysts.

Research by the Director of Cardiff Catalysis Institute has led to a cleaner method for producing polyvinyl chloride (PVC) using gold as a catalyst, rather than harmful mercury.

Thanks to a partnership with sustainable technologies giant Johnson Matthey, his work has been commercialised in China – the world’s largest producer and consumer of PVC – helping to clean up rivers poisoned by the heavy metal.

Tianjin is China’s top university for chemical engineering. Founded in 1895 as Peiyang University, it boasts an illustrious history, having developed China’s first aircraft engine and its first unmanned aerial vehicle.

“I am delighted and deeply humbled to be honoured by Tianjin University,” said Professor Hutchings.

“The university is a true world-leader with a track record of scientific ‘firsts’. Its chemical engineering faculty alone has 7,000 students and 2,000 staff. A brand new campus, and eight buildings dedicated to chemical engineering, make it a powerhouse for science in China.”

“Tianjin continues to win international accolades for its contribution to a wide range of disciplines including pharmaceuticals, robotics, and automotive engineering,” added Professor Hutchings, who also holds a Regius Professorship – one of the UK’s highest science honours.

Cardiff Catalysis Institute is dedicated to improving the understanding of catalysis, developing new catalytic processes with industry and promoting the use of catalysis as a sustainable 21st century technology. It is due to move to a new state-of-the-art home on Cardiff Innovation Campus in 2020.