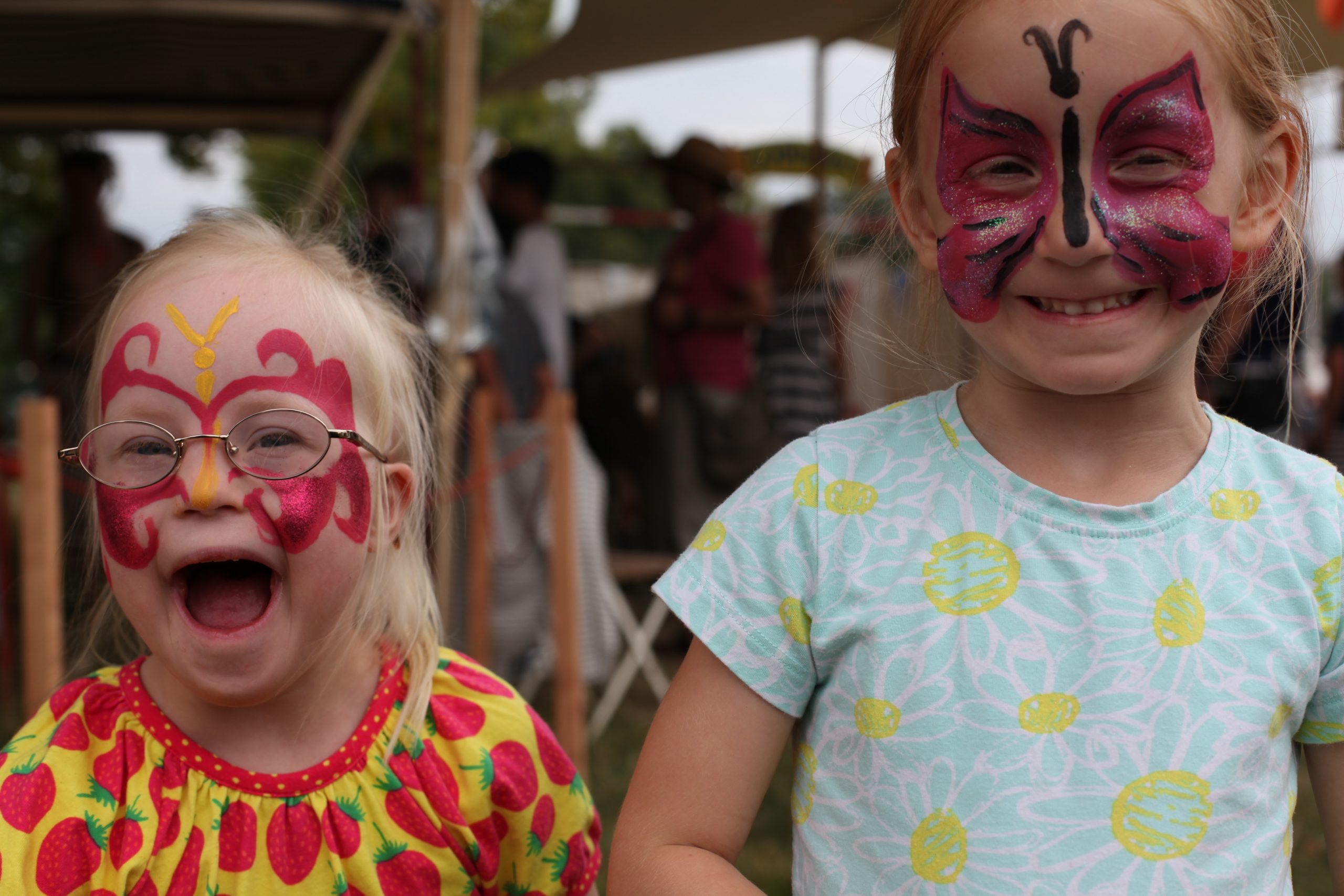 Amber and Me is a feature-length documentary film that follows a young girl, Amber, who has Down’s Syndrome, as she begins mainstream education with her twin sister, Olivia.

Although Amber’s first school experience is positive, she soon starts to lose interest and asks to stay at home. Sister Olivia tries to help Amber with her school work, in the knowledge that if the situation doesn’t improve, Amber may have to go to a different school. 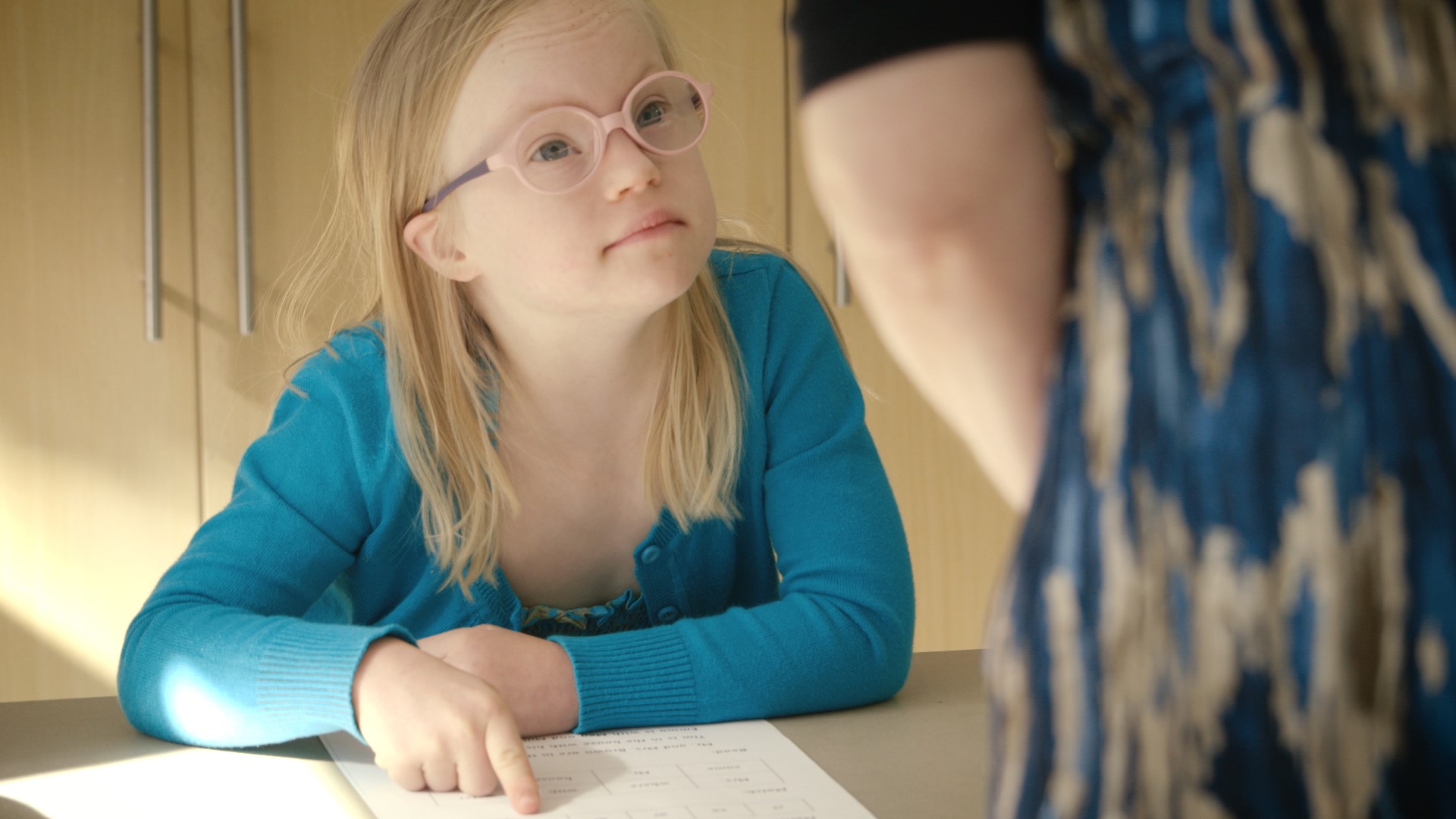 The film follows the challenges for both girls through 4 years of primary school and charts the changes in their relationship, uniquely from their own perspectives.

Amber and Me is directed by their father Ian Davies, who has worked on several documentaries before as a producer. This film is his directorial debut.

Amber and Me premieres at Chapter on World Down Syndrome Day on Saturday 21 March.

Following the screening there will be a Q&A with twins Amber and Olivia, director (and father) Ian Davies and actor Claire Cage (Emmerdale, Moon Dogs).   Plus Julian Hallett Manager for Wales, Down’s Syndrome Association and Dan McGowan, Head of Film for Hijinx.

“A beautiful, tender portrait of childhood.”

“A beautiful, positive film. I was blown away.”

Amber and Me is also showing on Wednesday 25 March.

More information and tickets are available at chapter.org or via Chapter’s box office (029 2030 4400)