Charlie Heaton is the Elephant Man 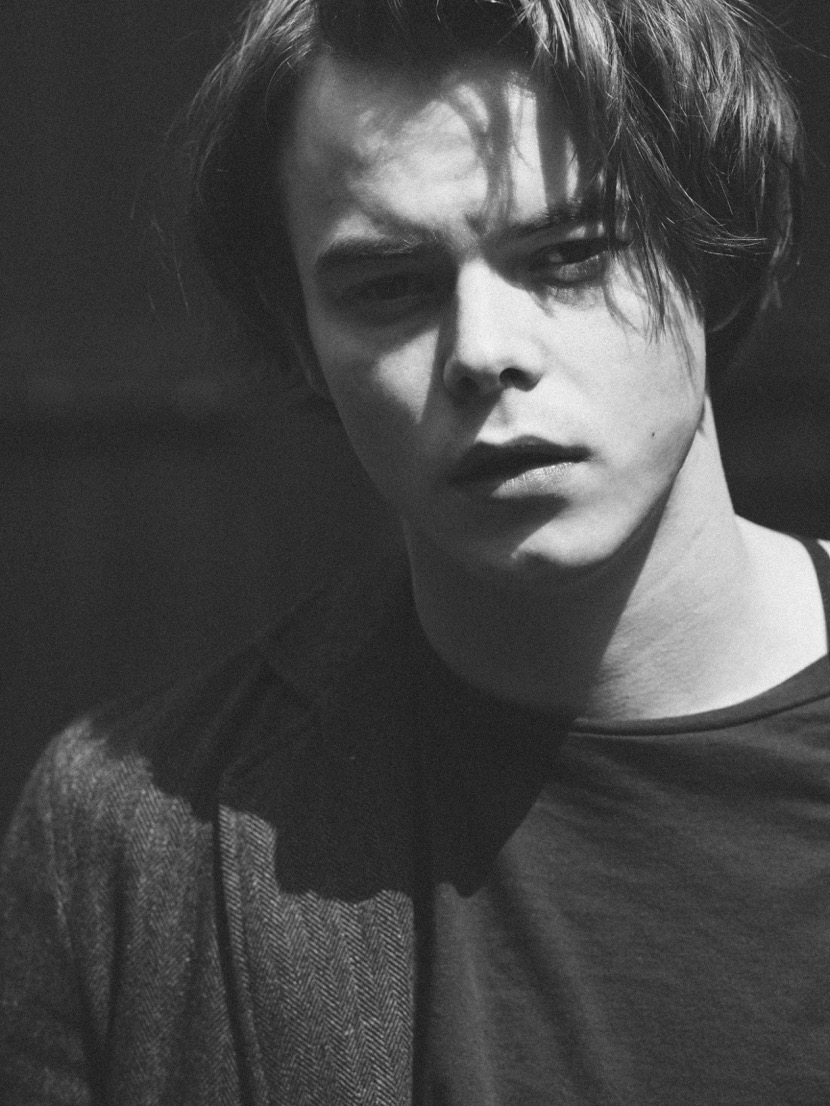 Commissioned by Piers Wenger, Controller of BBC Drama, and Charlotte
Moore, Director of BBC Content, the 2 x 90′ series is produced by New
Pictures and written by Neil McKay (Moorside). The Elephant Man follows
the compelling and extraordinary life of Joseph Merrick from his
working-class beginnings in Leicestershire, through the work-houses,
music halls and freak shows that punctuated 19th Century culture and
society; to his time at the London Hospital and his vital friendship
with Dr Frederick Treves. Starting with his birth and ending with his
death, McKay’s adaptation covers the true events of Merrick’s personal
odyssey, his extreme courage, determination and human dignity despite
challenges arising from his disability. It explores the mysteries that
surround Merrick and the man behind the myth.

Charlie Heaton said, “I’m extremely excited and honoured to be given the
opportunity to take on the portrayal of Joseph Merrick in the BBC’s
adaption of The Elephant Man. This is such a special role and a
challenge for any actor. Joseph has such an incredible story and I can’t
wait to go on this journey and bring him to life.”

Piers Wenger, Controller of BBC Drama added, “Neil’s scripts,
chronicling Joseph’s life in its entirety, will shed new light on this
story bringing greater depth and humanity to it than ever before.
Charlie Heaton promises to be extraordinary in the lead role and we are
excited to be telling this powerful, resonant story on BBC One.”

Elaine Pyke, Executive Producer for New Pictures, said, “It wasn’t until
we started the research that we realised there was such a rich story to
tell about this wonderful man. Joseph’s determination to be his own man,
to earn a living, to find a sense of freedom and to express himself is
inspiring to all. Neil McKay’s beautiful script captures this
extraordinary story and we are thrilled that Charlie Heaton is going to
play Joseph.”

Joseph Merrick has been the subject of many medical studies,
documentaries and works of fiction. Born in Leicester in 1862, at the
age of 5 years old he began to develop physical deformities to his skin,
face, arms and feet. When he was 11 years old, his mother died from
bronchopneumonia, his father soon remarried and by 17 he was a resident
of the workhouse after his relationship with his father deteriorated.
Seeking to escape the workhouse several years later, Merrick found his
way into a human oddities show in London where he was exhibited as ‘The
Elephant Man’. He met Dr Frederick Treves in 1884, after he had
witnessed Merrick being exhibited in a shop across the road from the
London Hospital. Treves brought Merrick to the London Hospital where he
lived until his death in 1890, aged 27.

There have been numerous depictions of Merrick on stage and screen, with
the first performance originating from David Schofield in a 1979 play
written by Bernard Pomerance. It was a definitive performance with many
well-known actors taking on the iconic role since, including David
Bowie, Mark Hamill, and most recently Bradley Cooper for his West End
theatre debut. In 1980, David Lynch directed John Hurt in the lead role
in a motion picture picture based on Merrick’s life for which it won
BAFTAs for Best Film and Best Actor.

The Elephant Man (2×90′) is produced by New Pictures (The Missing,
Requiem, Indian Summers, The Innocents) for BBC One in association with
all3media International. The series is directed by Richard Laxton (Mum).
Executive producers are Elaine Pyke and Charlie Pattinson for New
Pictures with Paul Unwin and Tommy Bulfin for BBC. Producer is Tom
Mullens (Poldark).

The series will be filmed in Wales with transmission due next year.

Additional casting will be announced in due course. all3media
international will handle international distribution.