Chris Hodgkins: One of the UK’s Leading Jazz Trumpet Players To Play in Hometown Cardiff 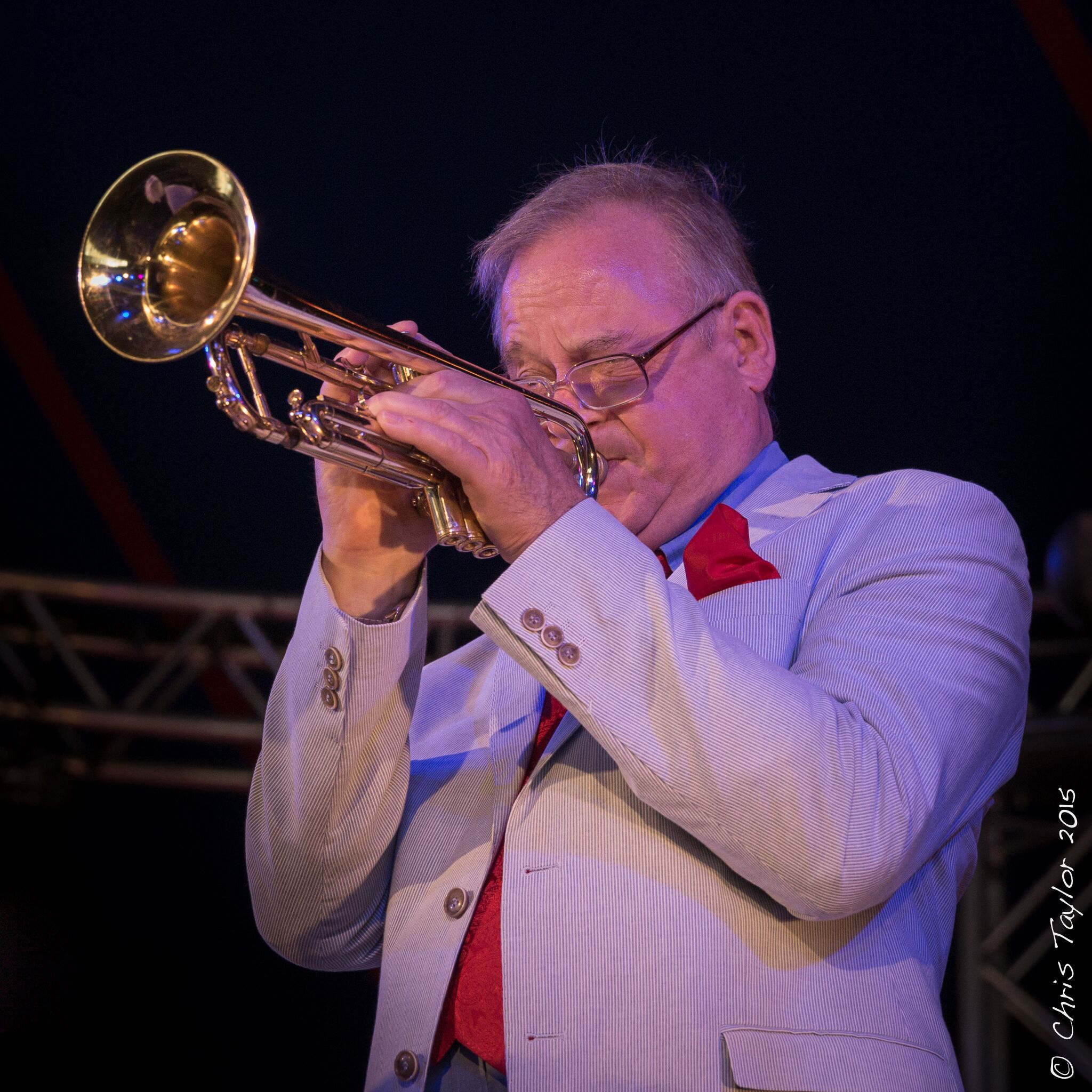 “I had the opportunity to record and work with Wayne in the UK in 2017 and for the tour I added Alison Rayner – my favourite bass player,” explains Hodgkins.  “A year ago I heard Jinjoo Yoo’s work on a blog “Jazz Lives”. I was knocked out with her playing, fresh; modern but with a marvellous grasp and redolence of the past – coincidentally Lance Liddle of Bebop Spoken Here gave Jinjoo a rave review.”

The quartet will be performing some of their favourite standards as well as four original pieces written specially for the tour.  Wilkinson wrote ‘Martino’s Waltz’ in honour of the jazz guitarist Pat Martino who suffered a severe brain aneurysm and made a remarkable recovery by relearning the guitar by studying his own recordings.  ‘Two Hats and a Paper Bag’ is inspired by Rayner’s meeting in New York with Jaco Pastorius.  Yoo’s new composition is dedicated to Mary Lou Williams, ‘To Mary With Love’ and inspired by the tune ‘Mary’s Waltz’, also known as ‘Bebop Waltz’, by Herbie Nichols.

“‘Festooned with Trumpets’ is dedicated to Humphrey Lyttelton to whom I lent my trumpet for a concert at the Bull’s Head,” explains Hodgkins.  “A couple of weeks later I was listening to Humph present his programme on the BBC ,”The Best of Jazz”, when he announced that he had left his horn home for the first time in a 60 year career and that I “arrived like the US Cavalry in the nick of time festooned with trumpets”. Hence the title.”