Coca-Cola Announces the Return of the Iconic Christmas Truck 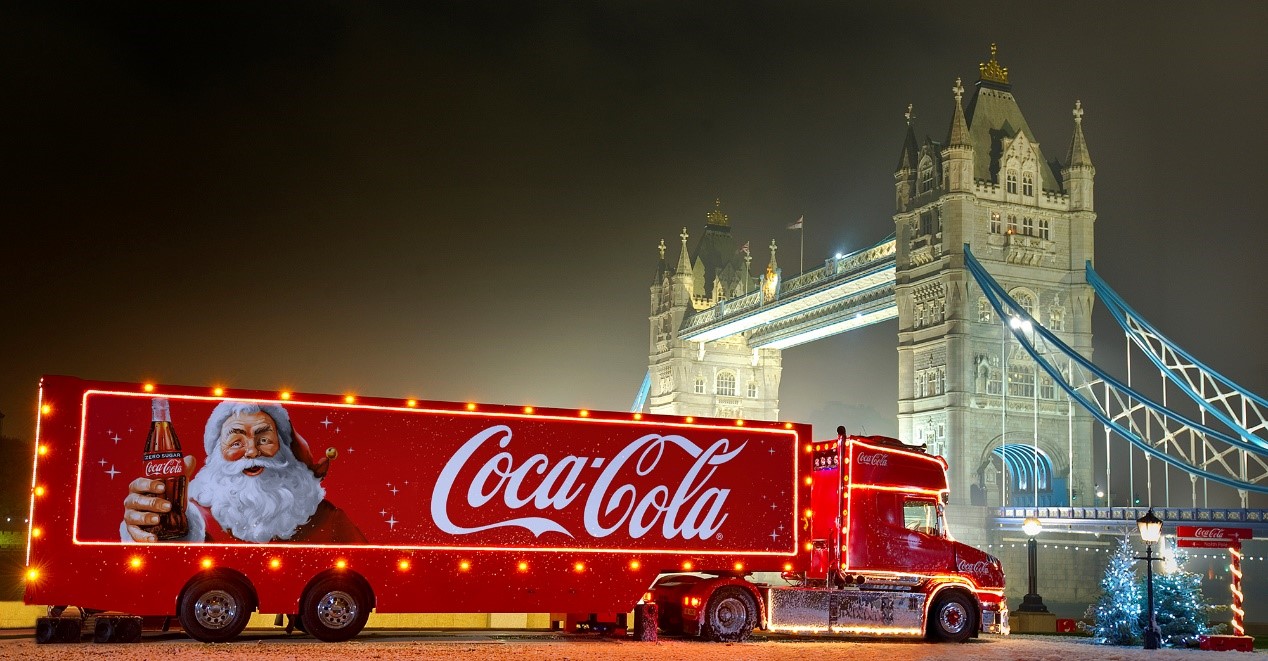 ‘Tis the season to be jolly and the countdown to Christmas has now officially started, as Coca-Cola announces the return of the iconic Christmas truck tour, visiting Cardiff from the 17th of November.

Bringing festive magic to people across the UK ahead of the big day, the famous truck tour truly signifies the start of Christmas. In a glittering winter wonderland setting, visitors will be able to enjoy a 150ml can of Coca-Cola zero sugar, Diet Coke or Coca-Cola original taste at each stop.

Over the last eight years, the ever-popular truck tour has seen thousands of Christmas fans visit the famous vehicle. It has travelled over 737,000 miles – the equivalent of 29 times around the world – twinkling its 8,772 fairy lights and playing the iconic ‘Holidays are Coming’ jingle.

This year, as well as celebrating the magic that the Coca-Cola truck brings to Christmas – each truck tour stop will also encourage consumers to recycle their bottles and cans, in line with Coca-Cola’s World Without Waste goal – a global pledge to collect and recycle a bottle or can for each one sold by the year 2030.

Often said to mark the official start of Christmas and a regular feature of the festive TV schedule, the famous ‘Holidays Are Coming’ advert will also return to UK screens, 23 years since first being aired.

Alec Mellor, Marketing Manager for Coca-Cola Great Britain said: “Christmas is all about sharing festive goodwill with friends and loved ones – and we can’t wait to start spreading holiday cheer across the UK with the return of our iconic red truck. We’re excited to announce a brand-new route for 2018, which brings a sprinkling of festive magic to our fans, alongside an important message encouraging more people to recycle on the go.”

To find out more about the Coca-Cola Christmas truck tour and see the full schedule, visit coca-cola.co.uk/trucktour2018. Christmas fans can also get involved @CocaCola_GB (Twitter) and @CocaColaEU (Instagram) and join the conversation using #HolidaysAreComing.